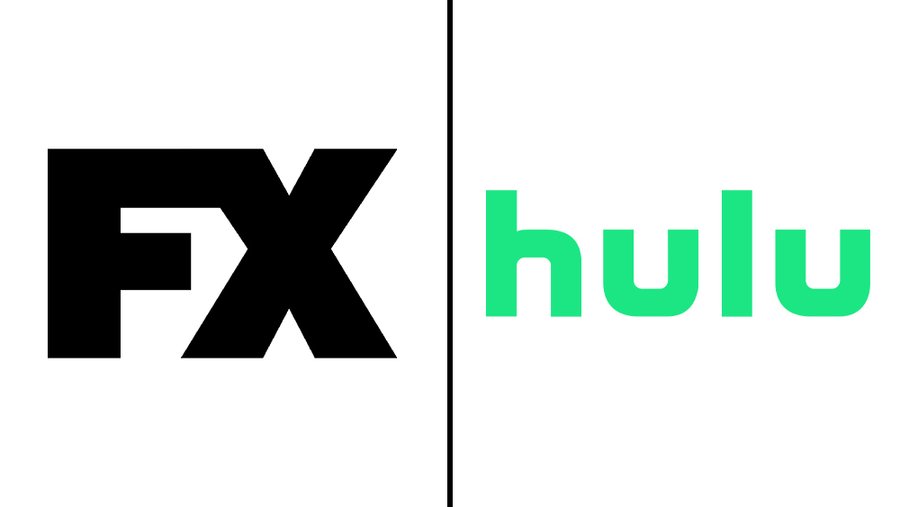 During the Golden Globes awards, Hulu debuted a brand new trailer to introduce “FX on Hulu”, which will begin in March 2020.

Hulu will now be the exclusive streaming home for more than 40 past and current FX series.  Hulu will also get new episodes of most of the FX shows immediately after they air.

Disney has stated that FX is set to be a big part of Hulu’s future, with Hulu now under Disney’s control, once existing deals with companies such as NBC expire, Hulu will lose a large portion of its content to other services such as Peacock and Hulu looks set to be positioned as the “adult” side of the Walt Disney Company, with 20th Century Fox/ABC/FX content being the main source of content onto the platform for years to come.

This is why Disney is has been heavily promoting its streaming bundle, which consists of Disney+, Hulu and ESPN+, because it wants to keep the more adult themed content away from Disney+ and Hulu is the perfect location for that.

What are you excited to watch on Hulu from March?