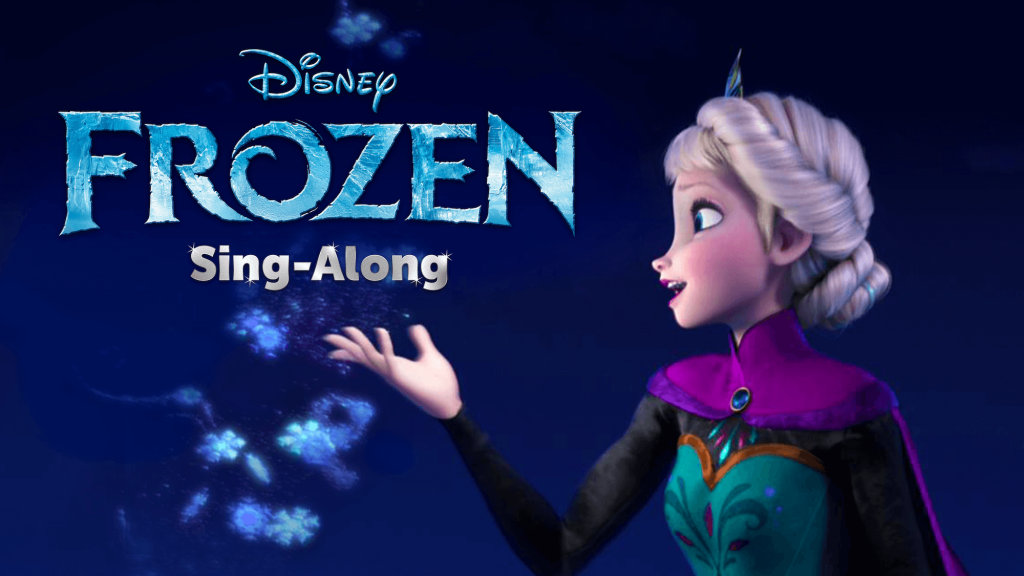 Earlier this year, Disney announced it was going to be releasing special sing-along versions of some of its most well-known hits like “Moana”, “Encanto”, and “Tangled”.

As subscribers watch the Sing-Along version of these films, they will be able to fully immerse themselves in the music with on-screen lyrics. The upcoming Sing-Alongs will allow viewers to use their voice “Under the Sea” and discover how far they’ll go with Moana.

Disney has today confirmed that it will be releasing sing-along versions of “Frozen” and “Frozen 2” on Thursday 8th September 2022 aka Disney+ Day.    These new versions will be perfect for you, or your little ones, to burst out classics like “Let It Go” at full volume, but with the correct words!

Here’s some information on each film:

Fearless optimist Anna teams up with rugged mountain man Kristoff and his loyal reindeer Sven in an epic journey to find Anna’s sister Elsa, whose icy powers have trapped the kingdom of Arendelle in eternal winter. Encountering Everest-like conditions, mystical trolls and a hilarious snowman named Olaf, will the trio find Elsa in time to save Arendelle? 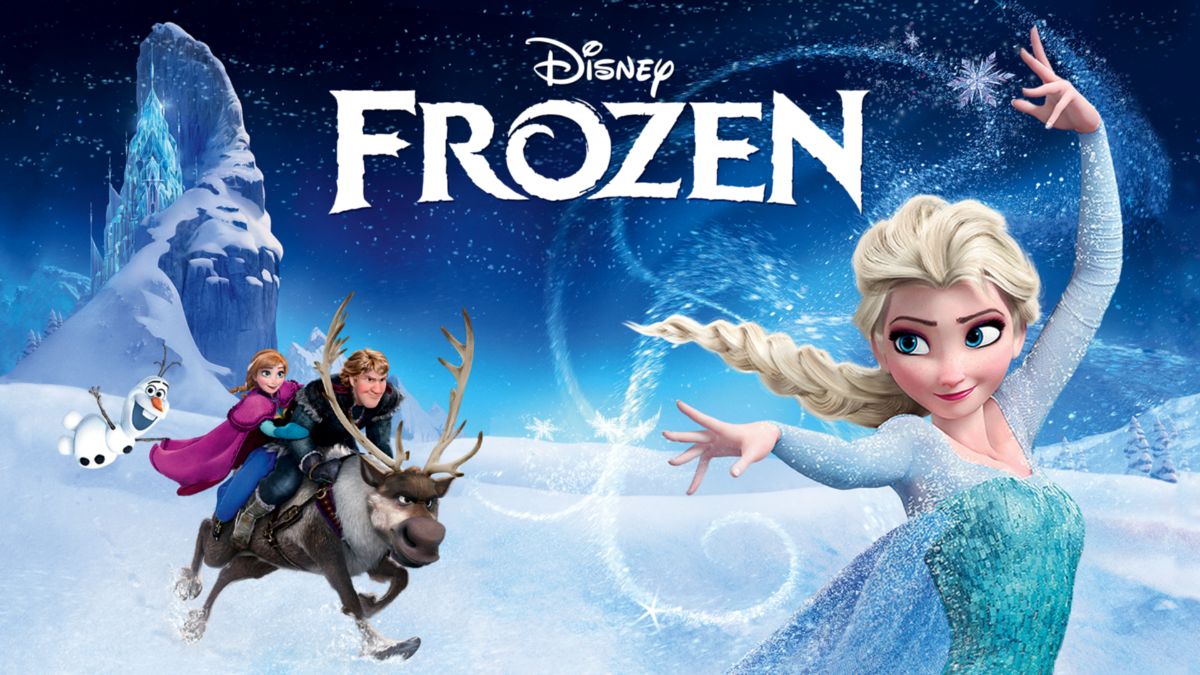 Why was Elsa born with magical powers? What truths about the past await Elsa as she ventures into the unknown to the enchanted forests and dark seas beyond Arendelle? The answers are calling her but also threatening her kingdom. Together with Anna, Kristoff, Olaf and Sven, she’ll face a dangerous but remarkable journey. In Frozen, Elsa feared her powers were too much for the world. In Frozen 2, she must hope they are enough. 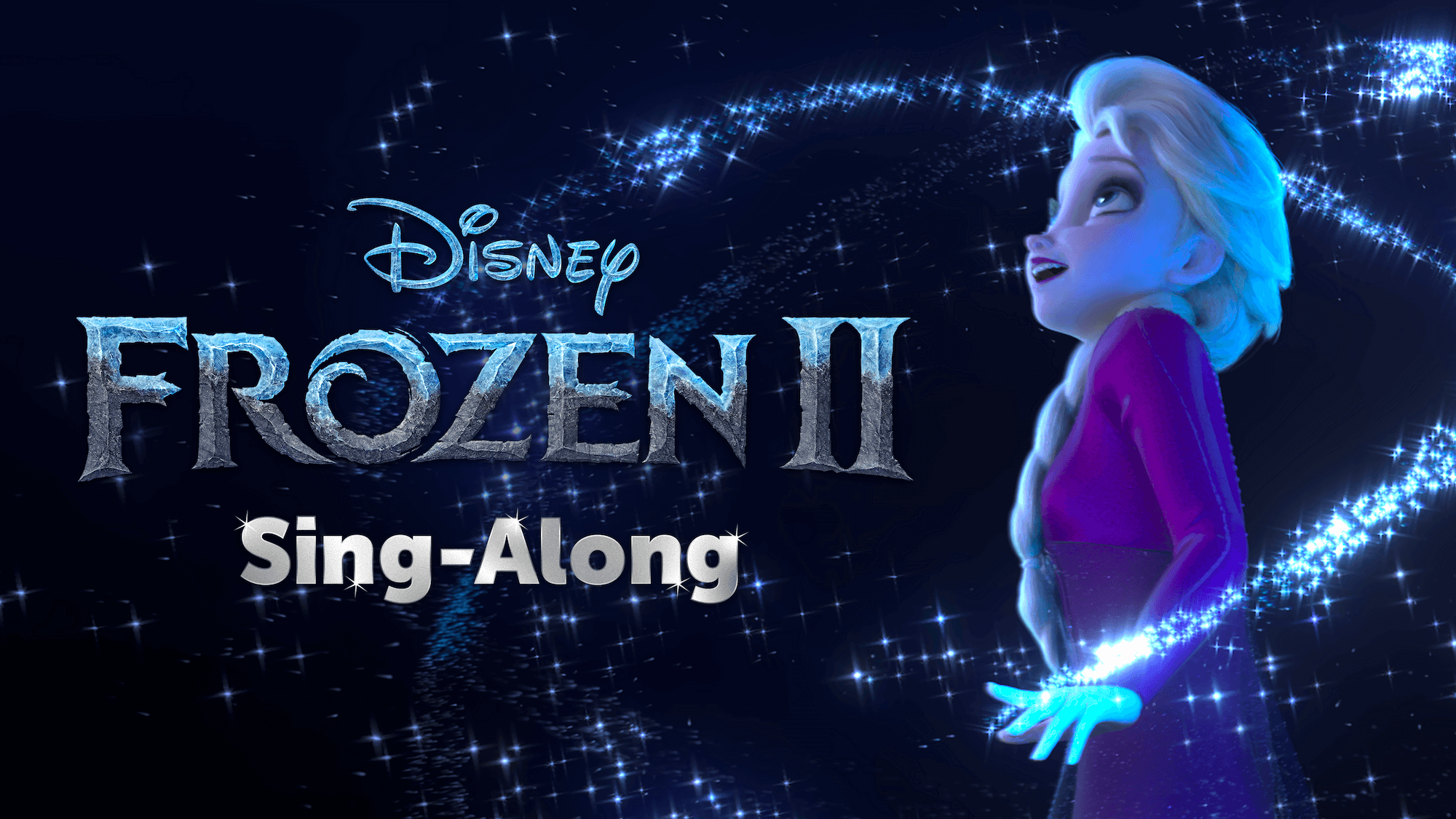 You can also find the original versions of the film available now on Disney+.

Are you ready to Let It Go on Disney+ day?

Roger has been a Disney fan since he was a kid and this interest has grown over the years. He has visited Disney Parks around the globe and has a vast collection of Disney movies and collectibles. He is the owner of What's On Disney Plus & DisKingdom. Email: Roger@WhatsOnDisneyPlus.com Twitter: Twitter.com/RogPalmerUK Facebook: Facebook.com/rogpalmeruk
View all posts
Tags: frozen, frozen 2 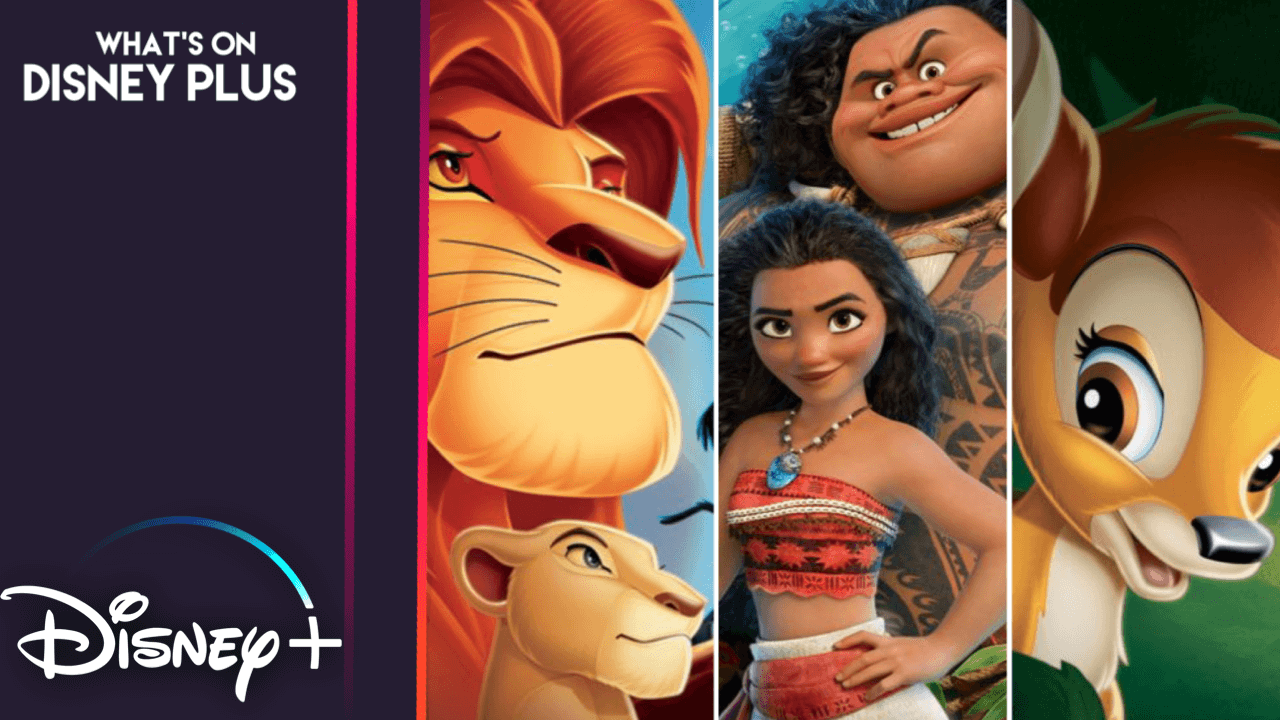