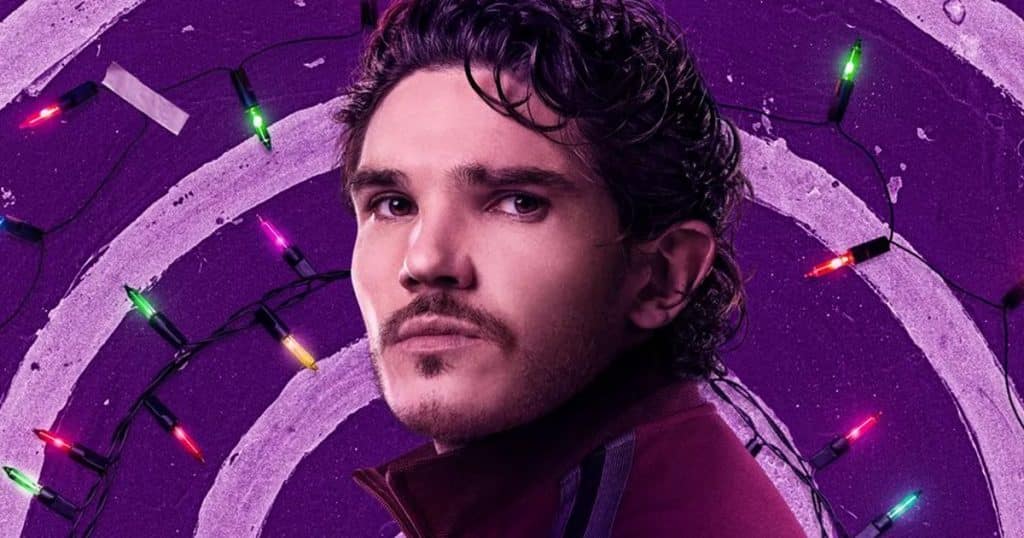 Disney is currently developing a series that is a prequel to the 2017 film, “Beauty And The Beast”.  It’s being created by Disney Branded Television and ABC Signature for Disney+.

Set in the iconic kingdom of “Beauty and the Beast” years before the Beast and Belle’s epic romance, the series will follow Gaston and LeFou as they set off with LeFou’s step-sister, Tilly, after a surprising revelation from her past comes to light, sending the unlikely trio off on an unexpected journey filled with romance, comedy, and adventure. While the mysteries of the past are uncovered and the dangers of the present grow, old friends and new enemies reveal that this familiar kingdom harbors many secrets.

This series will consist of eight episodes and will star Luke Evans (“The Alienist”) and Josh Gad (“Frozen 2”), who are reprising their roles as Gaston and LeFou (Louie).  Also starring in the series will be Briana Middleton (“The Tender Bar”), who will play Louie’s stepsister, Tilly.

According to Variety, Fra Fee has joined the Disney+ series and he will be playing the role of Prince Benoit Berlioz, a childhood friend of Tilly’s who has grown into a handsome, charismatic, confident prince.  Fra Fee has recently starred as Kazi Kazimierczak in the Marvel Disney+ series “Hawkeye”.

“Beauty and the Beast” is developed, executive-produced and written by Gad, Edward Kitsis and Adam Horowitz (“Once Upon a Time”), each serving as a co-showrunner. The series’ creative team also includes Tony Award-nominated director Liesl Tommy (“Eclipsed,” “Respect”), who has come on board as an executive producer and will direct the first episode.

Production will begin in spring 2022.

Are you looking forward to the new “Beauty And The Beast” Disney+ series?

Roger has been a Disney fan since he was a kid and this interest has grown over the years. He has visited Disney Parks around the globe and has a vast collection of Disney movies and collectibles. He is the owner of What's On Disney Plus & DisKingdom. Email: Roger@WhatsOnDisneyPlus.com Twitter: Twitter.com/RogPalmerUK Facebook: Facebook.com/rogpalmeruk
View all posts
Tags: Beauty and the Beast, hawkeye