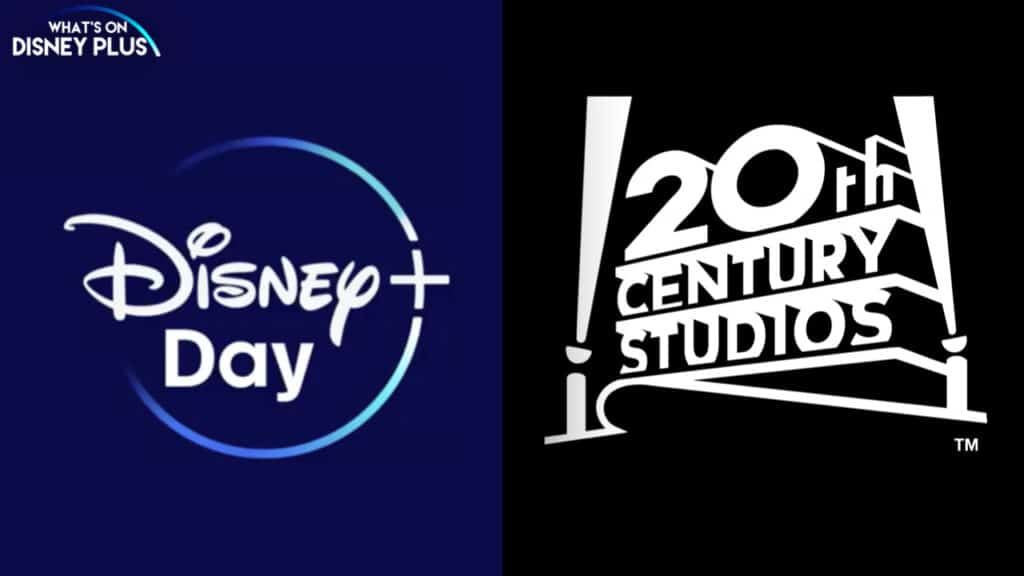 During Disney+ Day, four brand new movies from 20th Century Studios were announced to be heading exclusively to Disney’s streaming services around the world, as part of Disney’s shift to streaming.

The following mature titles from 20th Century Studios will debut in 2022 on Disney+ in international markets including the United Kingdom, Canada and Australia under the Star brand. The films will also be released on Hulu in the United States, and on Star+ in Latin America.

A fresh comedic twist on Shakespeare’s “Romeo & Juliet” in which the classic love story is told from the perspective of Juliet’s cousin Rosaline…who just happens to be Romeo’s ex-girlfriend. Starring Kaitlyn Dever and directed by Karen Maine, the movie premieres in 2022. 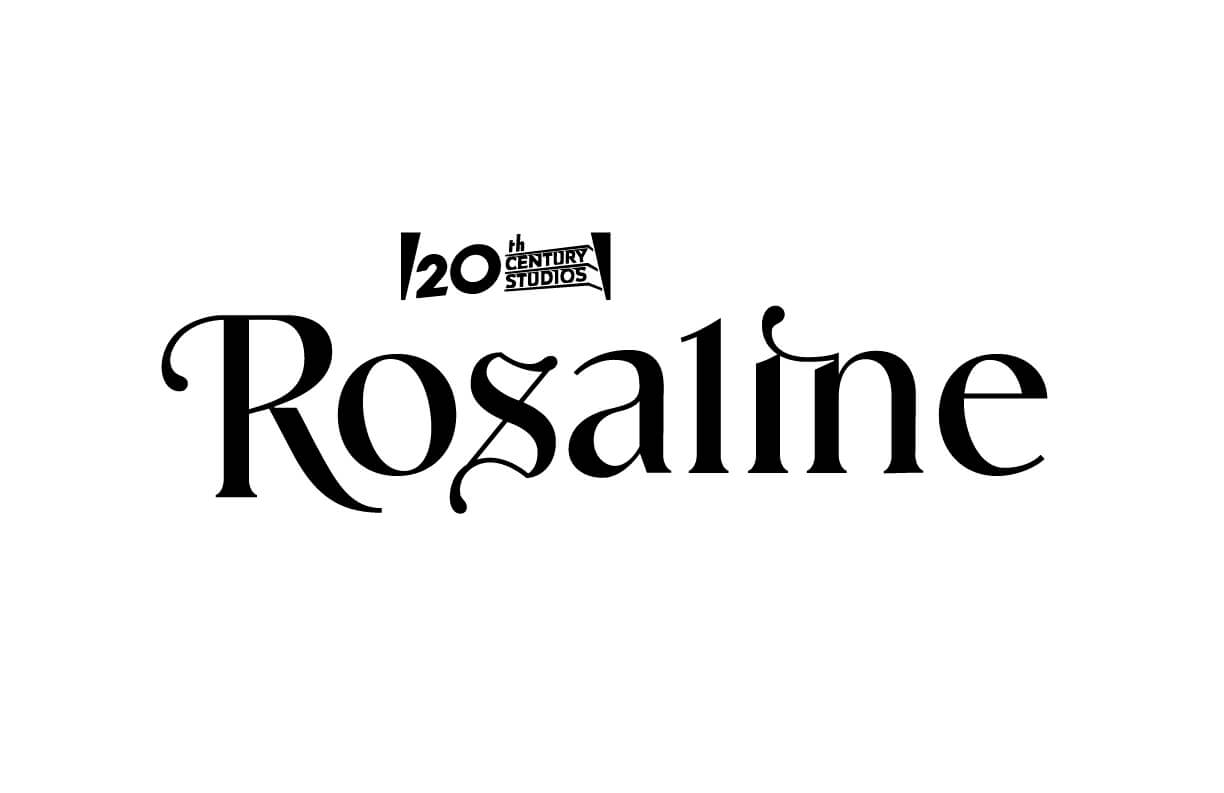 An irreverent action movie set in a fairy tale world. Joey King stars as a young royal who is more comfortable with a sword than a tiara and must save her kingdom from ruthless mercenaries. Directed by Le-Van Kiet, the movie premieres in Summer 2022.

An all-new entry in the “Predator” franchise, “Prey” will premiere in Summer 2022. Set in the world of the Comanche Nation 300 years ago, the action-thriller follows Naru, the skilled warrior who fiercely protects her tribe against a highly evolved alien predator. Directed by Dan Trachtenberg, the film premieres Summer 2022.

This harrowing suspense-thriller follows Darby Thorne, played by Havana Rose Liu, a young woman who is stranded by a blizzard and forced to find shelter at a highway rest area with a group of strangers. The movie premieres in 2022.

What film are you looking forward to watching in 2022?

Roger has been a Disney fan since he was a kid and this interest has grown over the years. He has visited Disney Parks around the globe and has a vast collection of Disney movies and collectibles. He is the owner of What's On Disney Plus & DisKingdom. Email: Roger@WhatsOnDisneyPlus.com Twitter: Twitter.com/RogPalmerUK Facebook: Facebook.com/rogpalmeruk
View all posts
Tags: 20th century studios, hulu