Just ahead of the release of the new Marvel Studios short series, “I Am Groot”, Disney has released five new posters, one for each short.

“I Am Groot” is a collection of five original shorts starring Baby Groot, everyone’s favorite little tree, and will feature several new and unusual characters.

Vin Diesel, who is the voice of Groot in the “Guardians of the Galaxy” franchise, voices Baby Groot. The writer/director is Kirsten Lepore, and the executive producers are Kevin Feige, Louis D’Esposito, Victoria Alonso, Brad Winderbaum and James Gunn.

Check out the “I Am Groot” posters below: 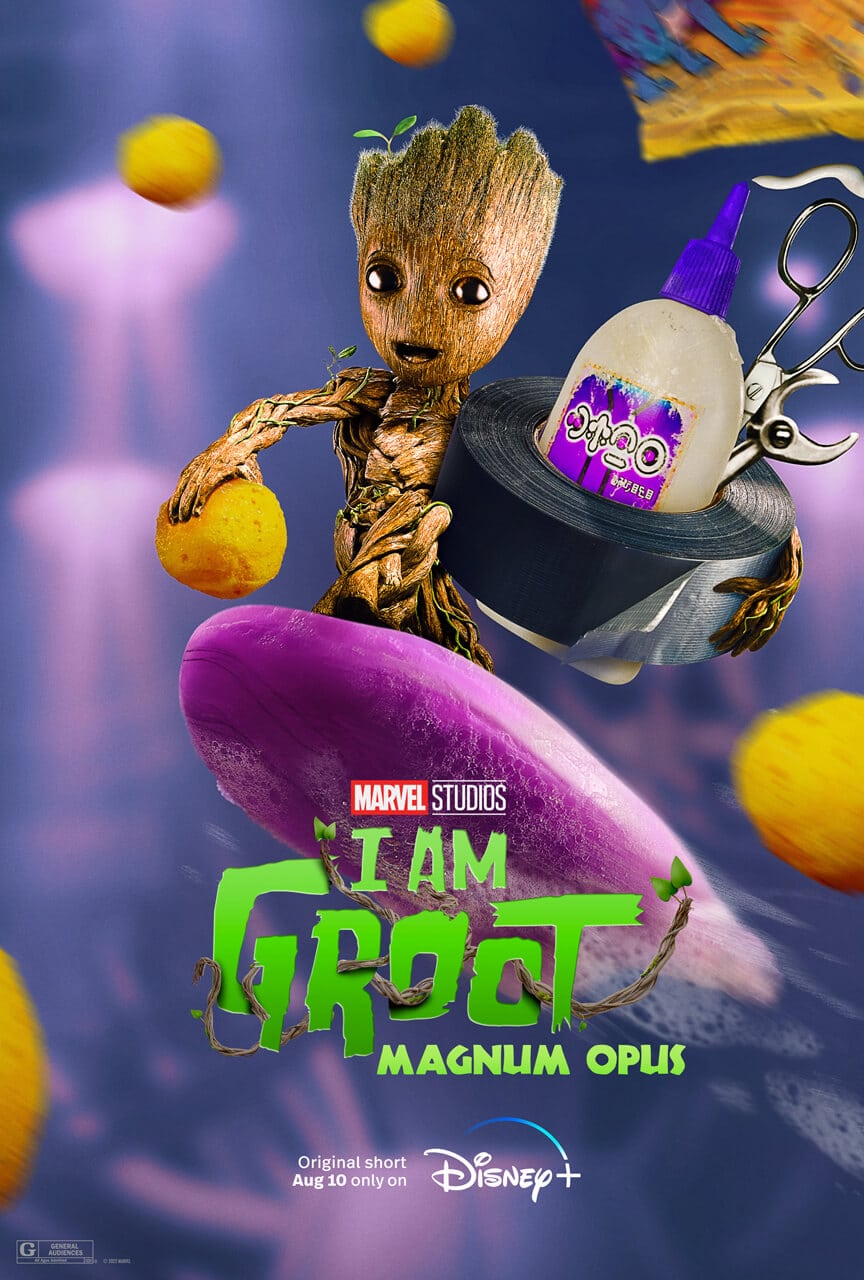 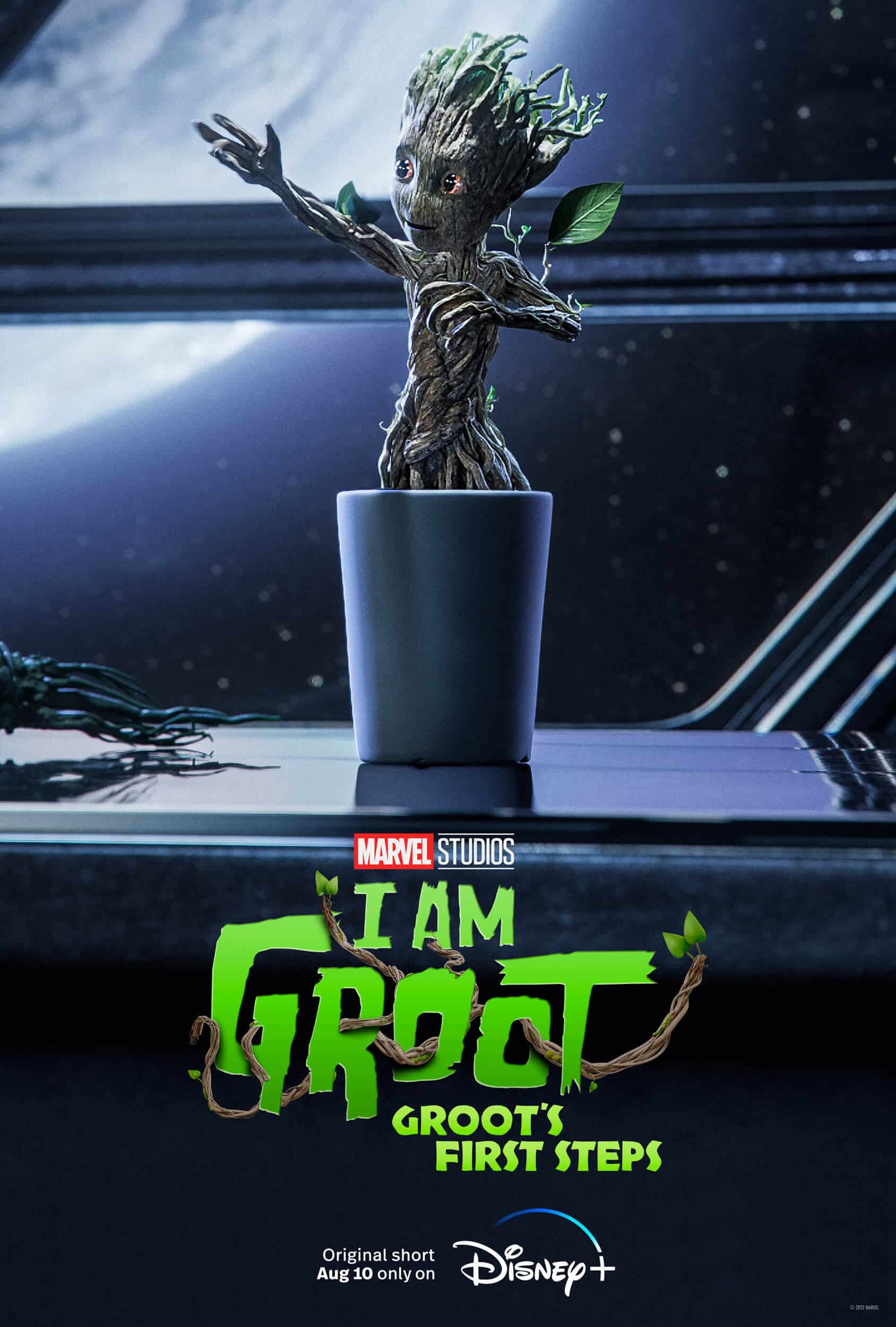 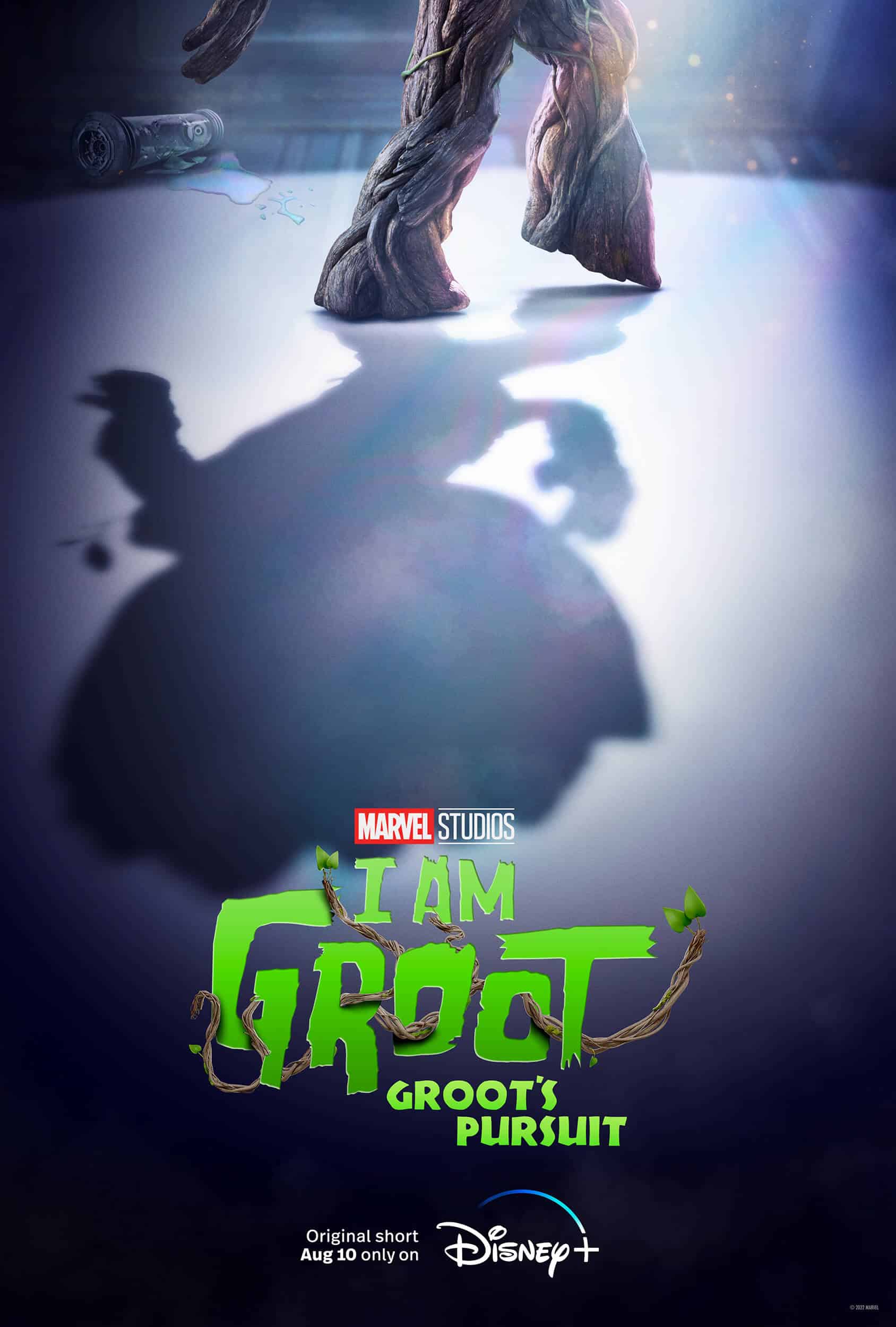 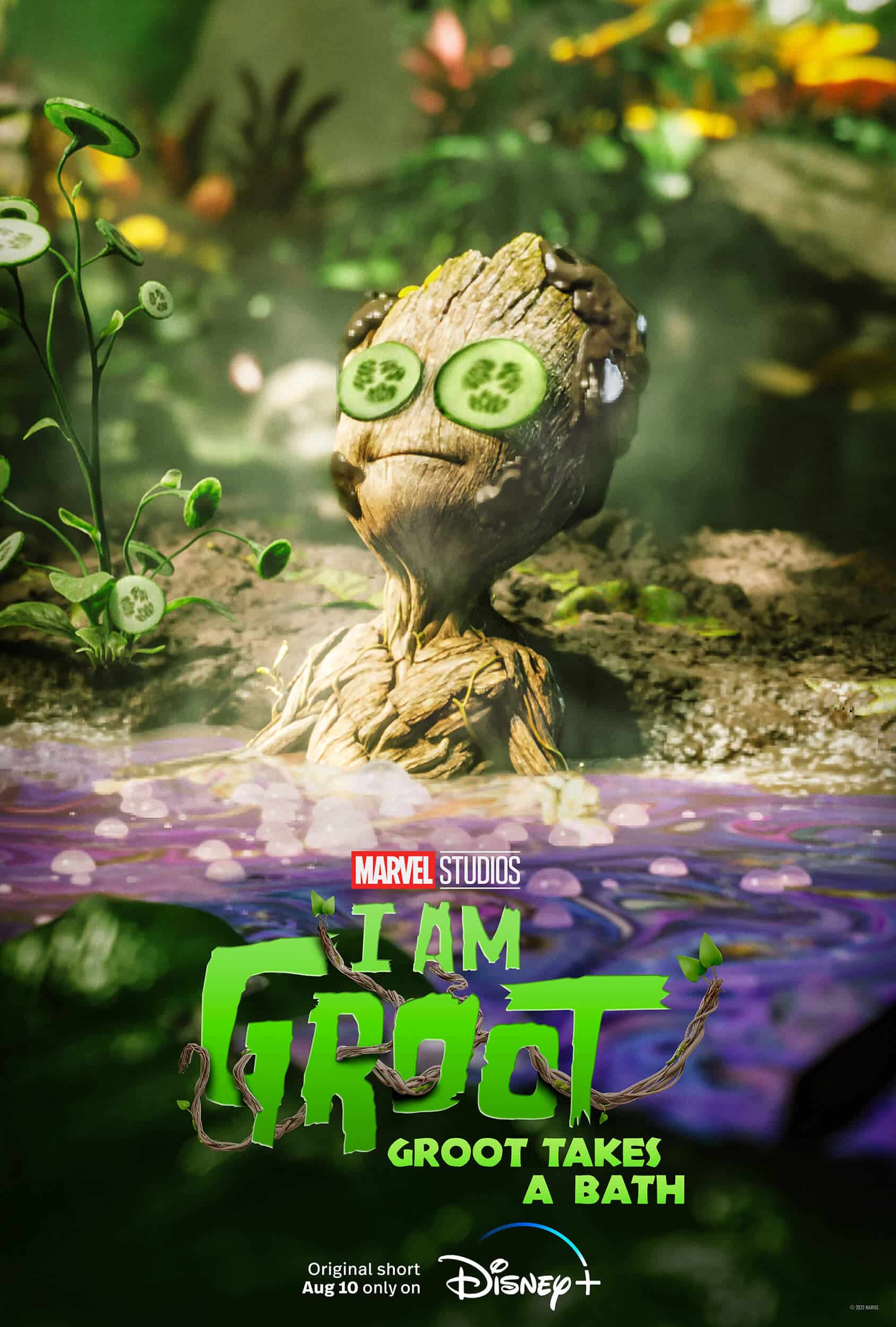 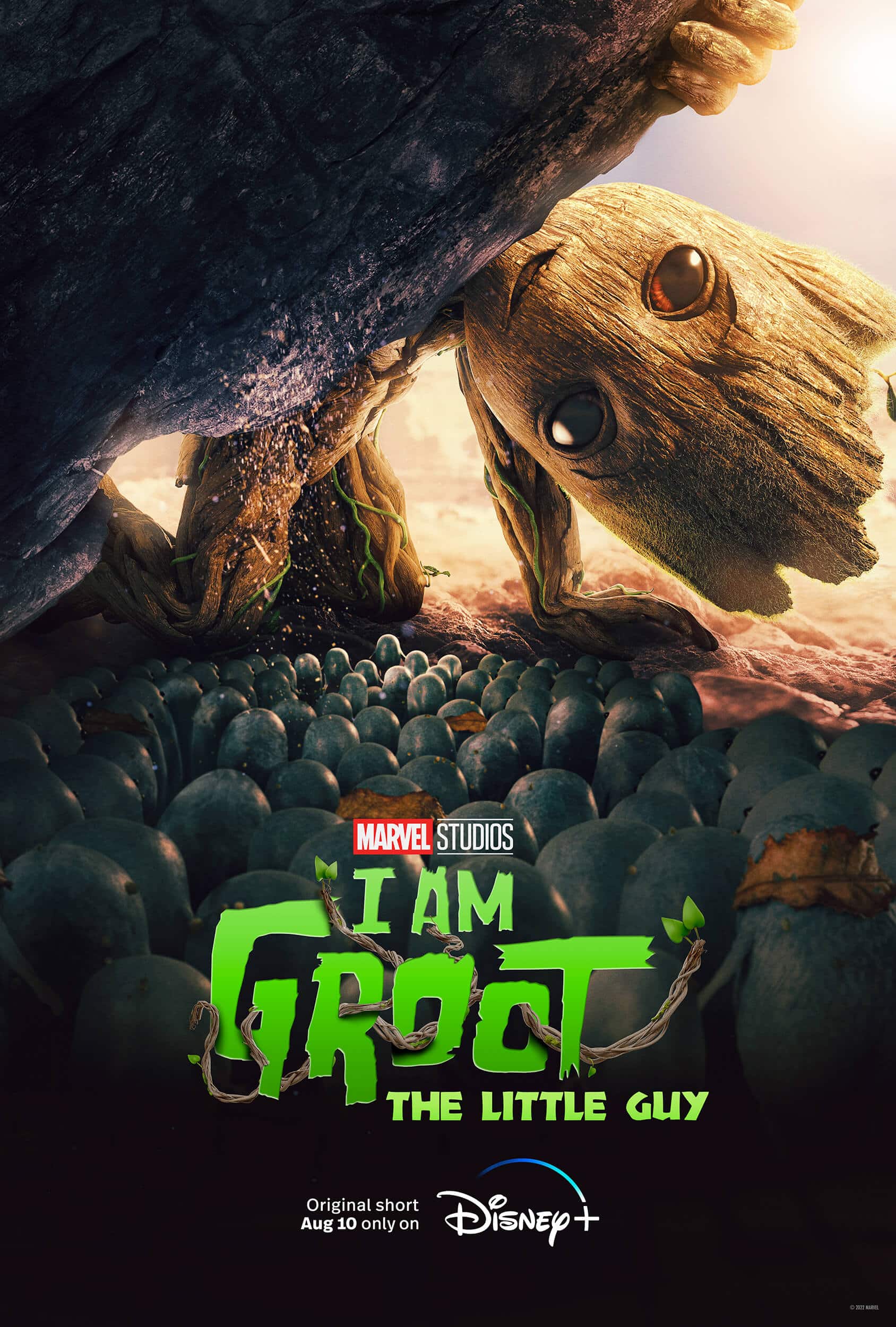 All five shorts will be available to watch on Disney+ on Wednesday, 10th August 2022.