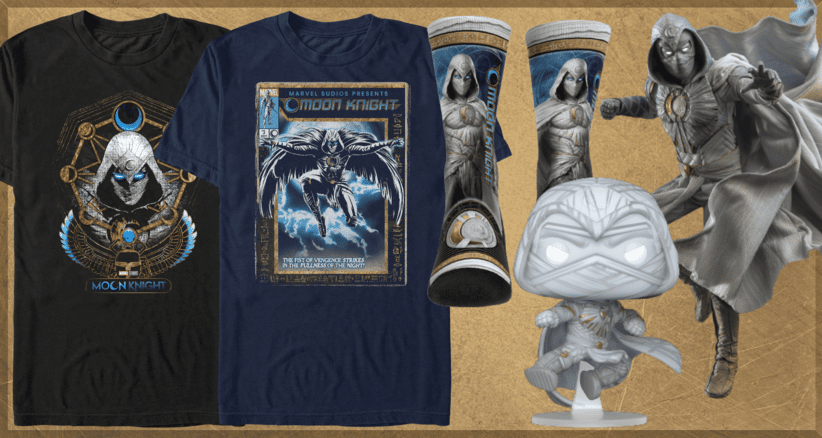 Disney has kicked off the next phase of its “Marvel Must Have” merchandise campaign, revealing new apparel, accessories, and toys inspired by the new Marvel Studios Disney+ series, “Moon Knight”.

Much like with previous Marvel Disney+ series, Disney will reveal new merchandise each week.

The first wave of merchandise reveals include t-shirts, socks, accessories, the latest figure from Hot Toys, and a brand new Funko Pop Vinyl, plus a variant version that glows in the dark!.

Here’s a look at some of the new “Moon Knight” merchandise: 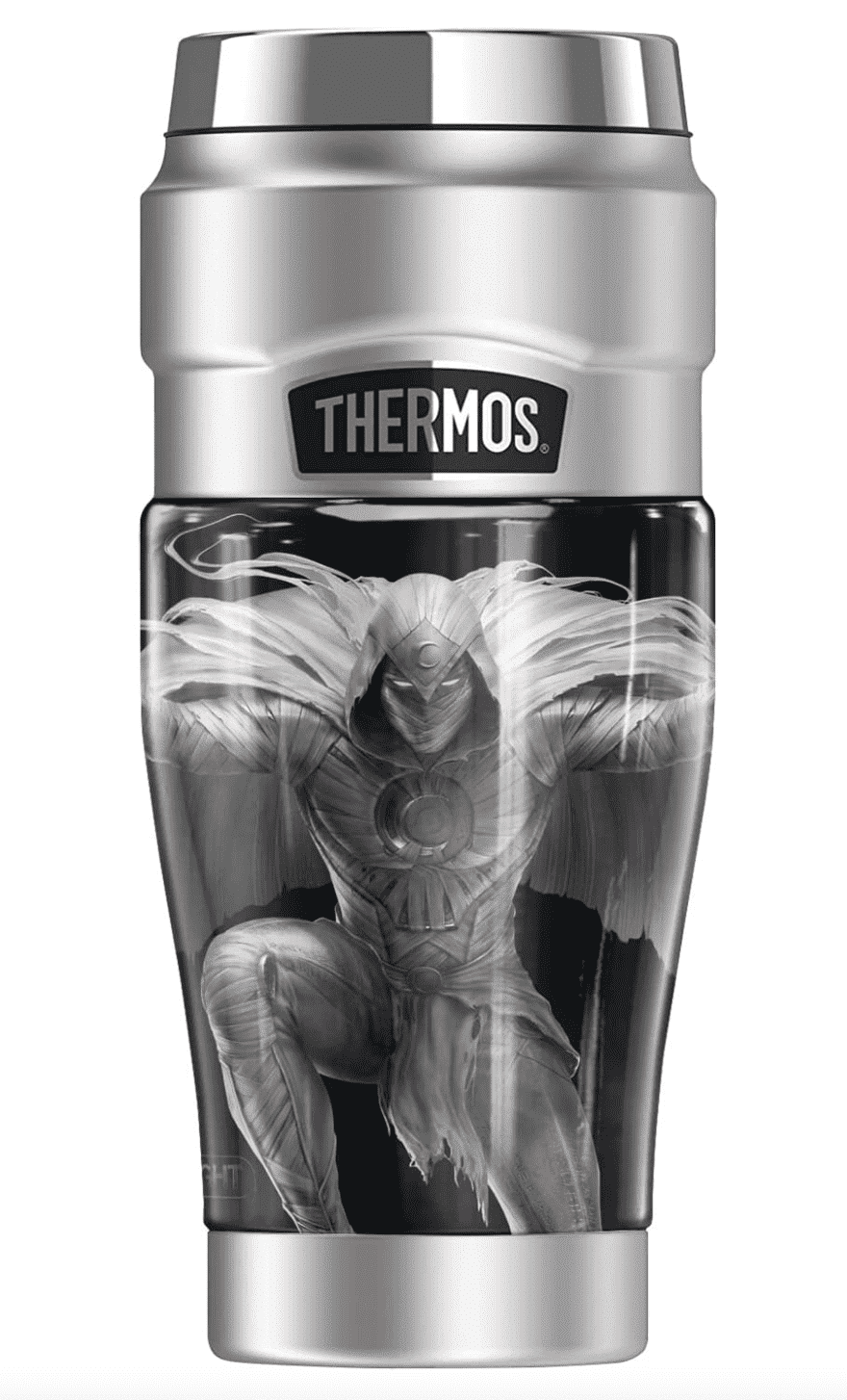 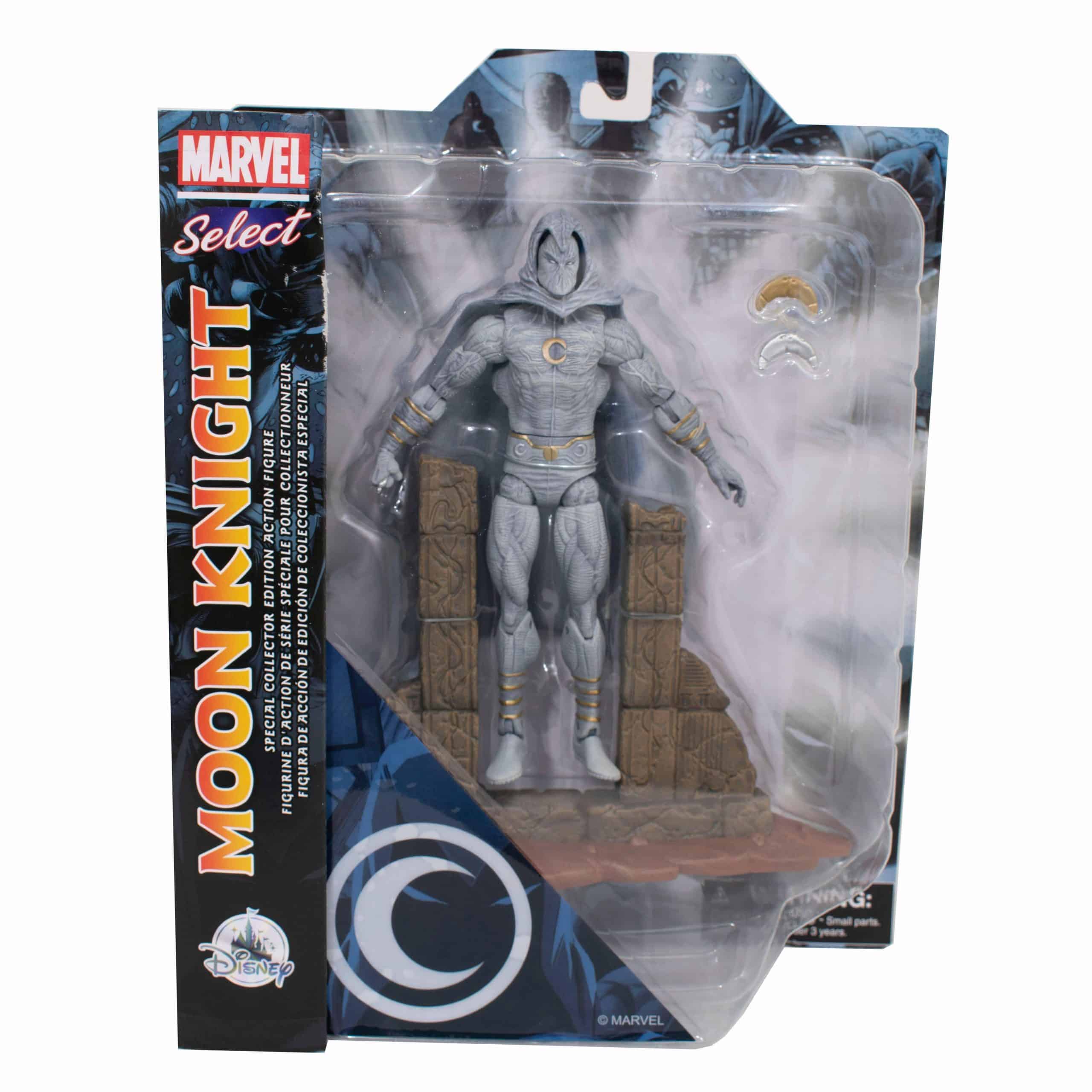 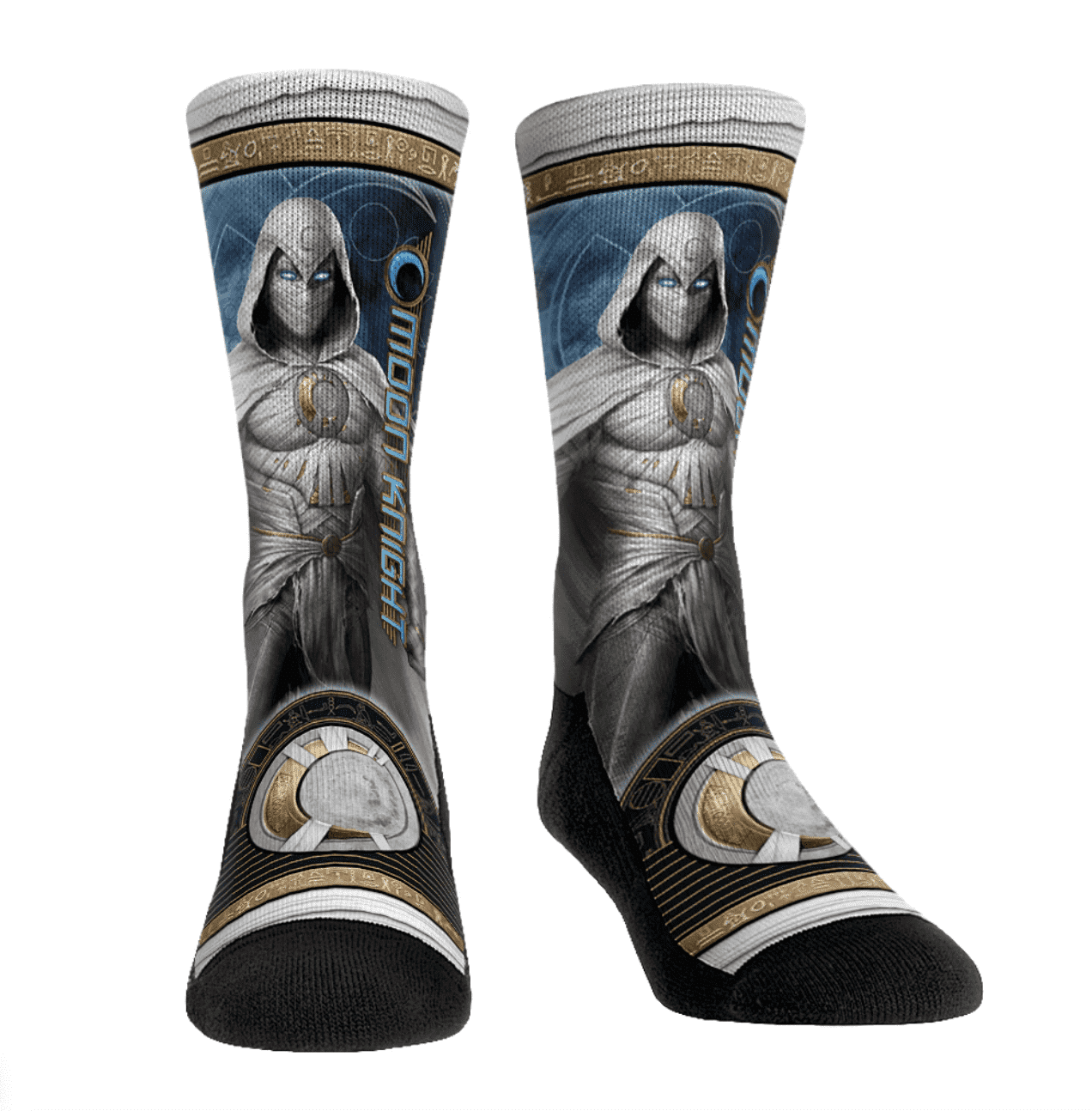 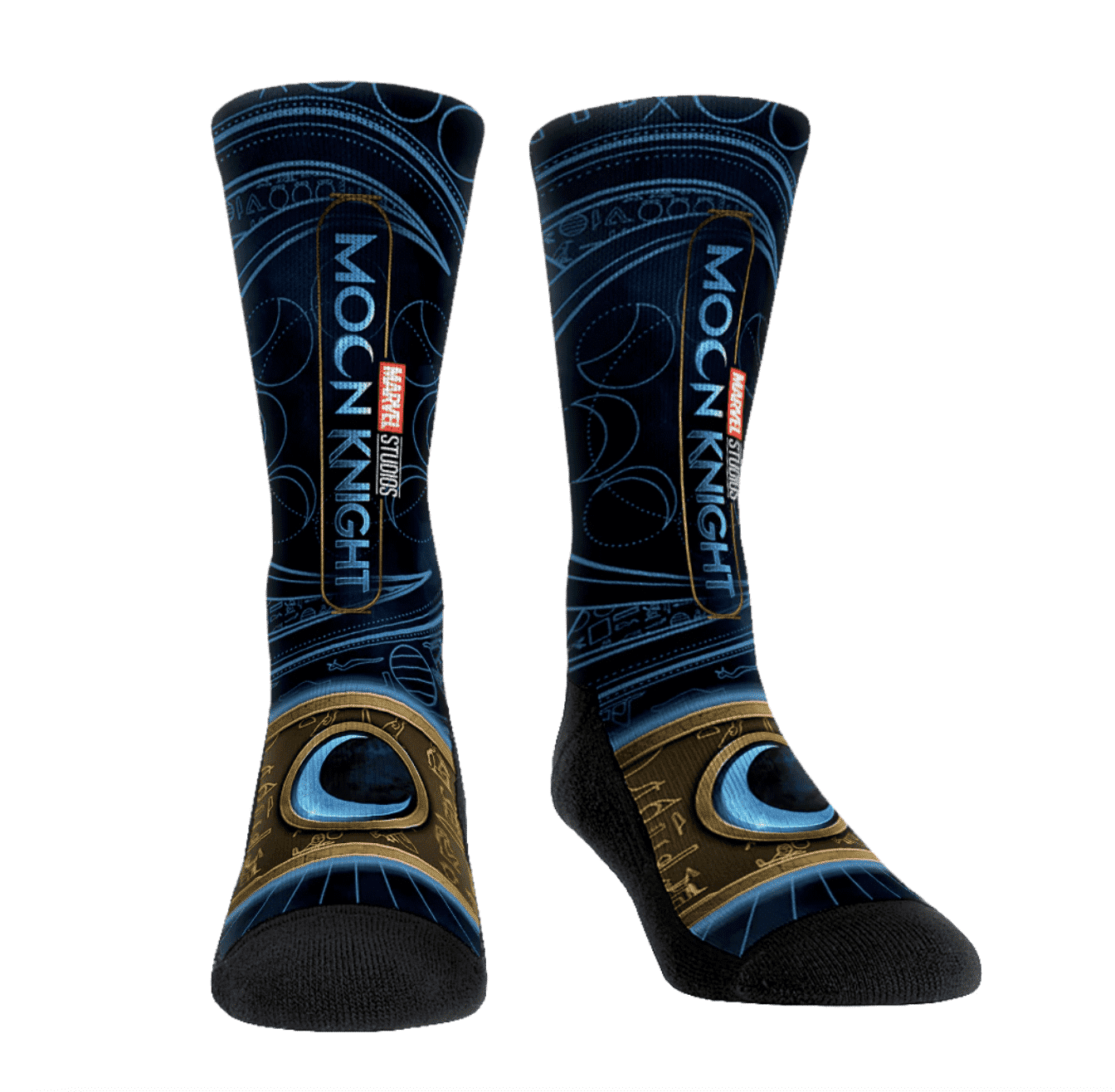 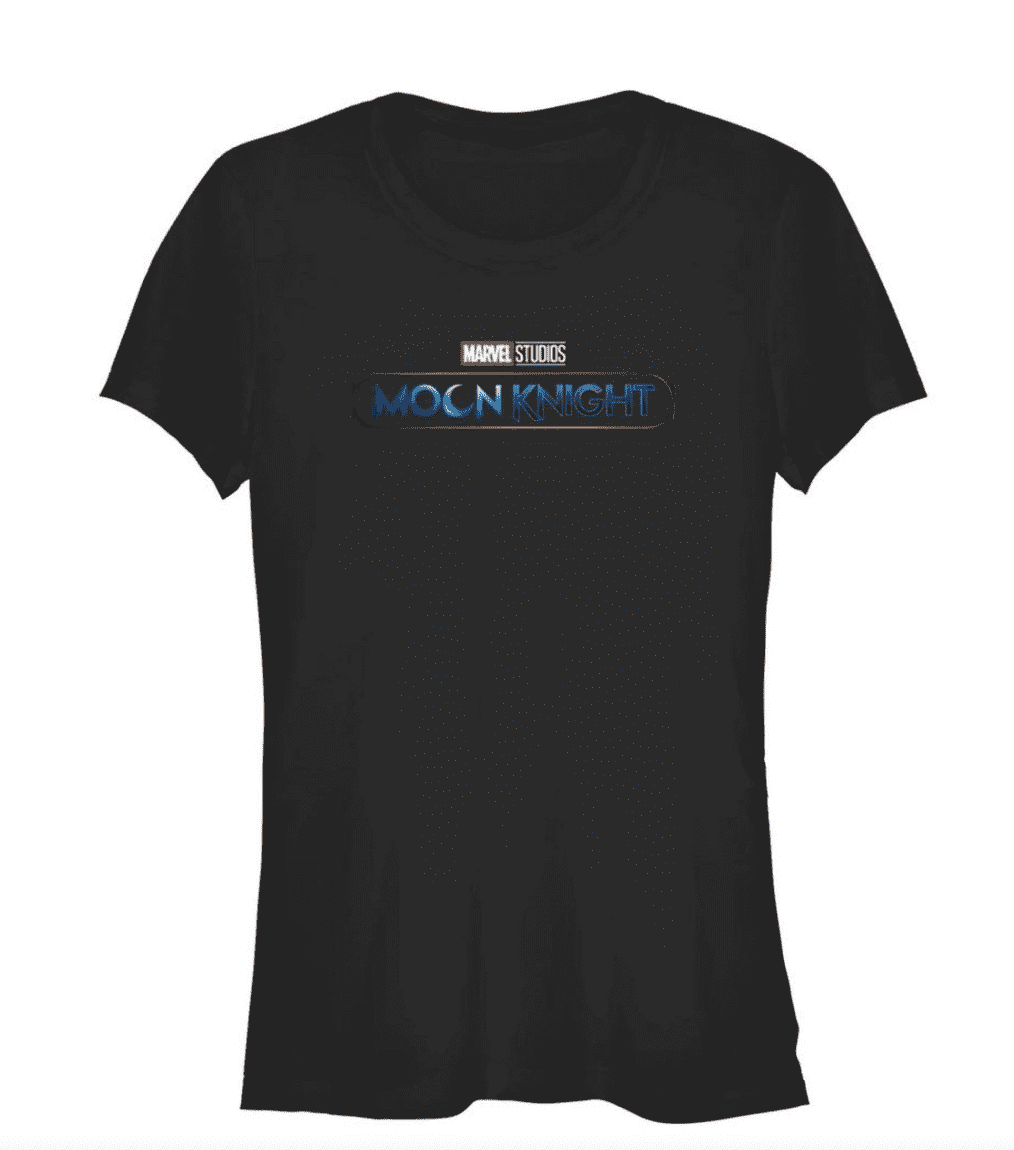 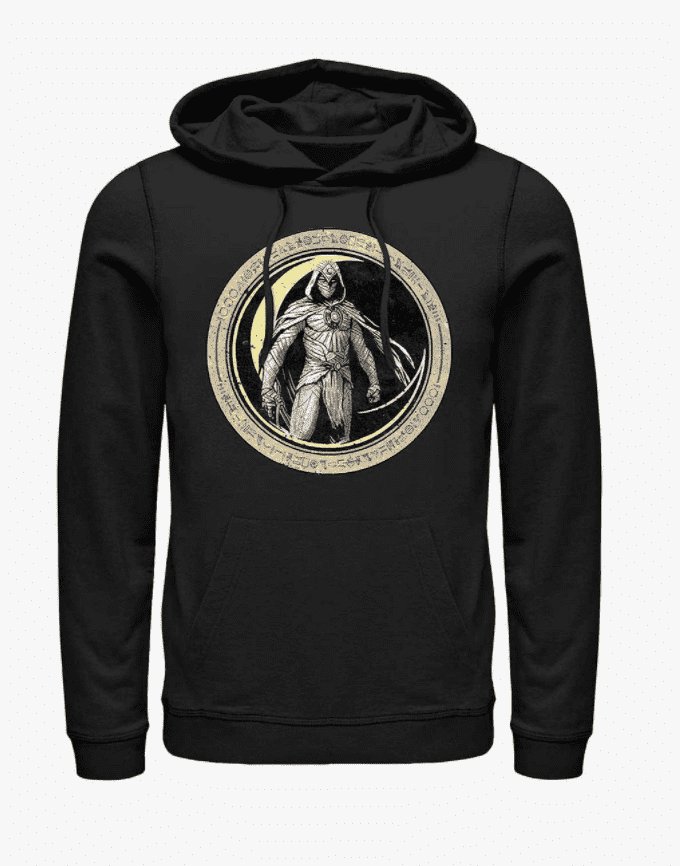 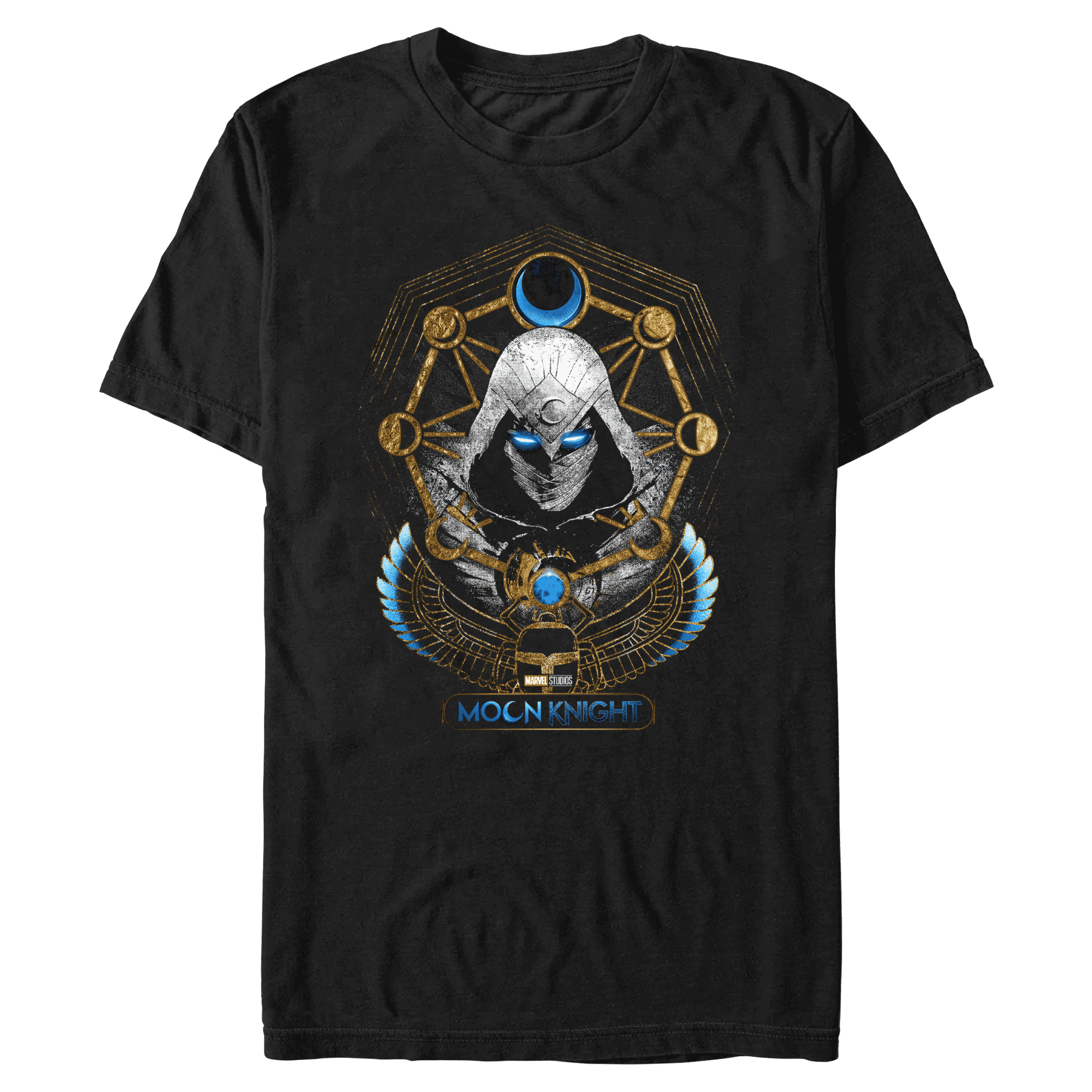 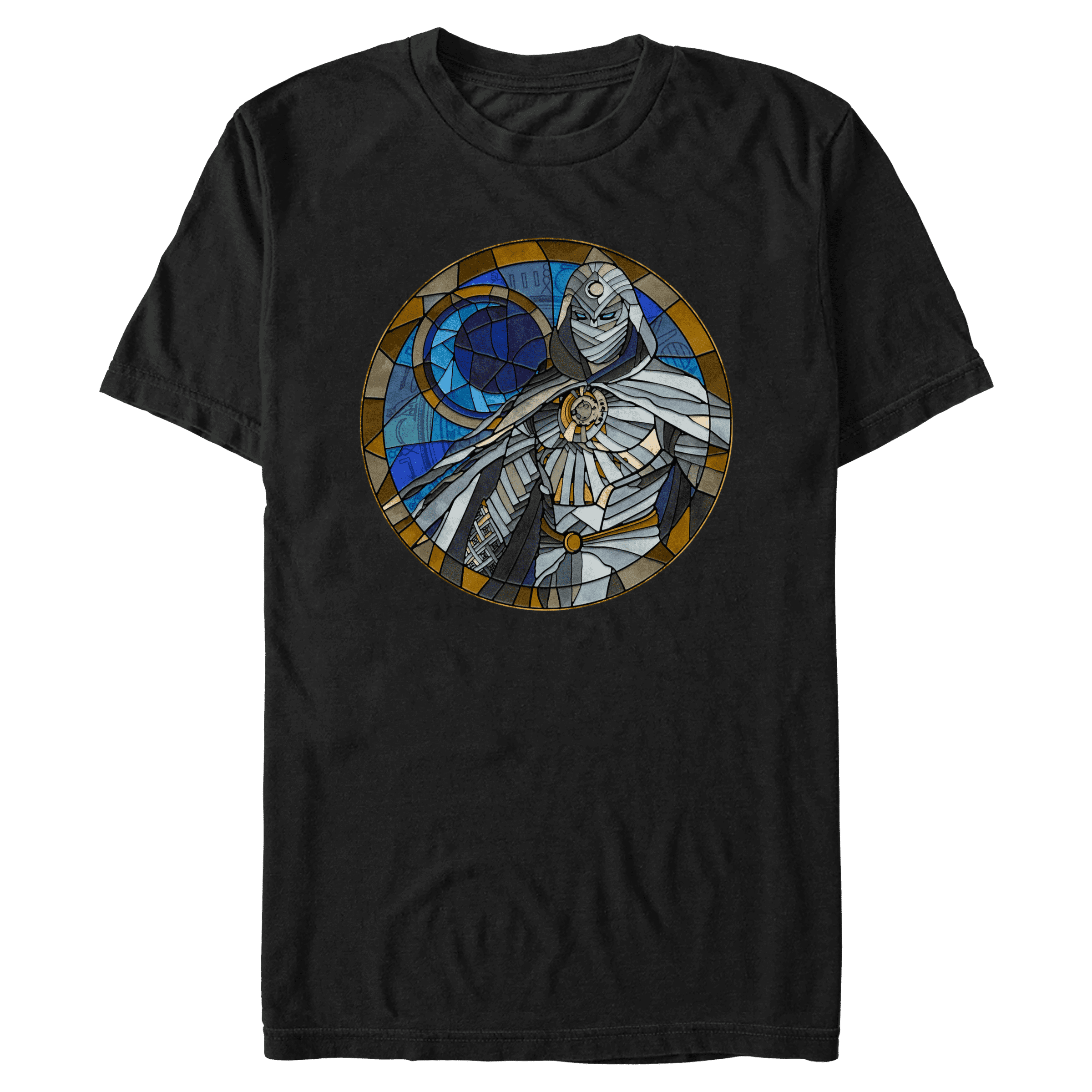 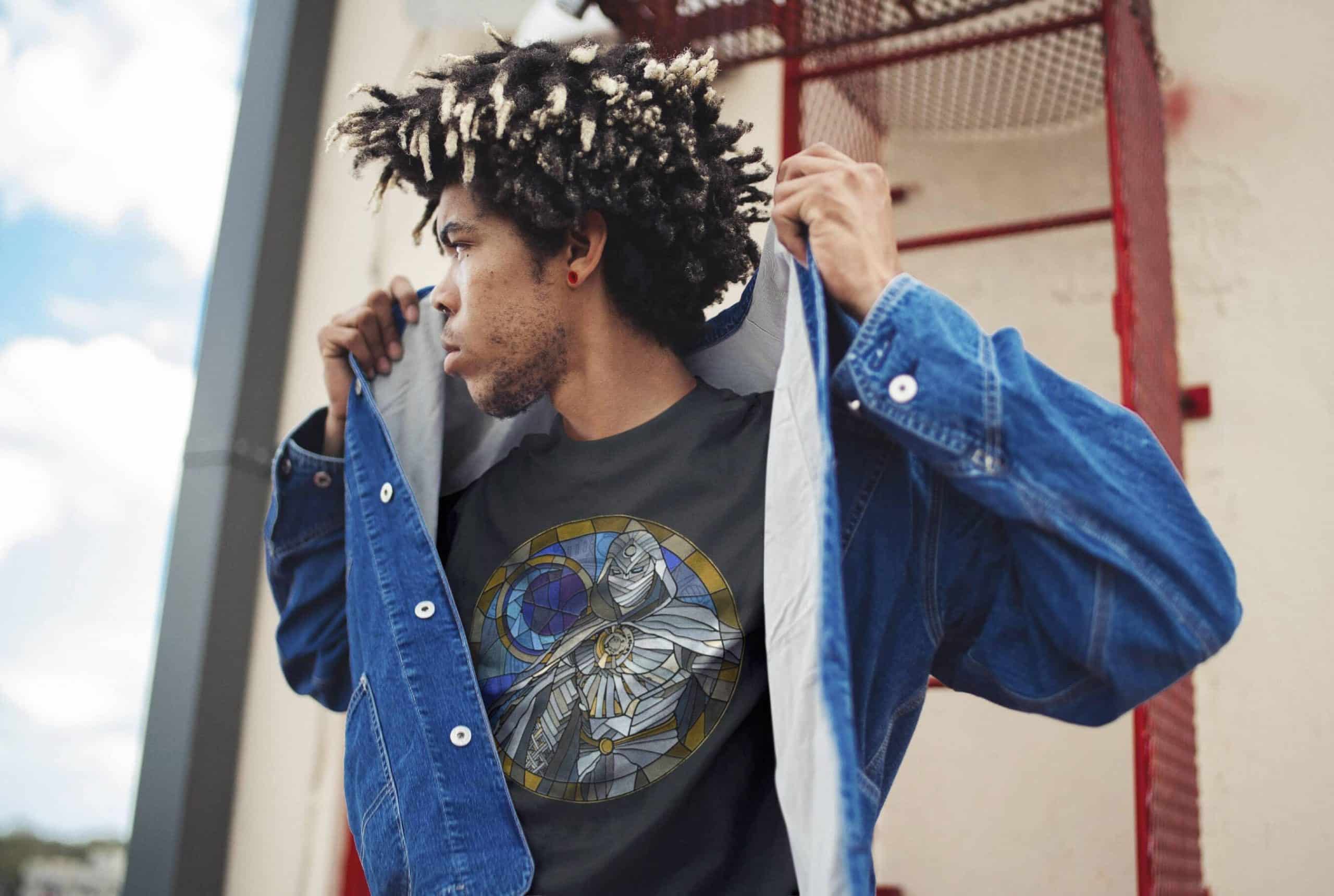 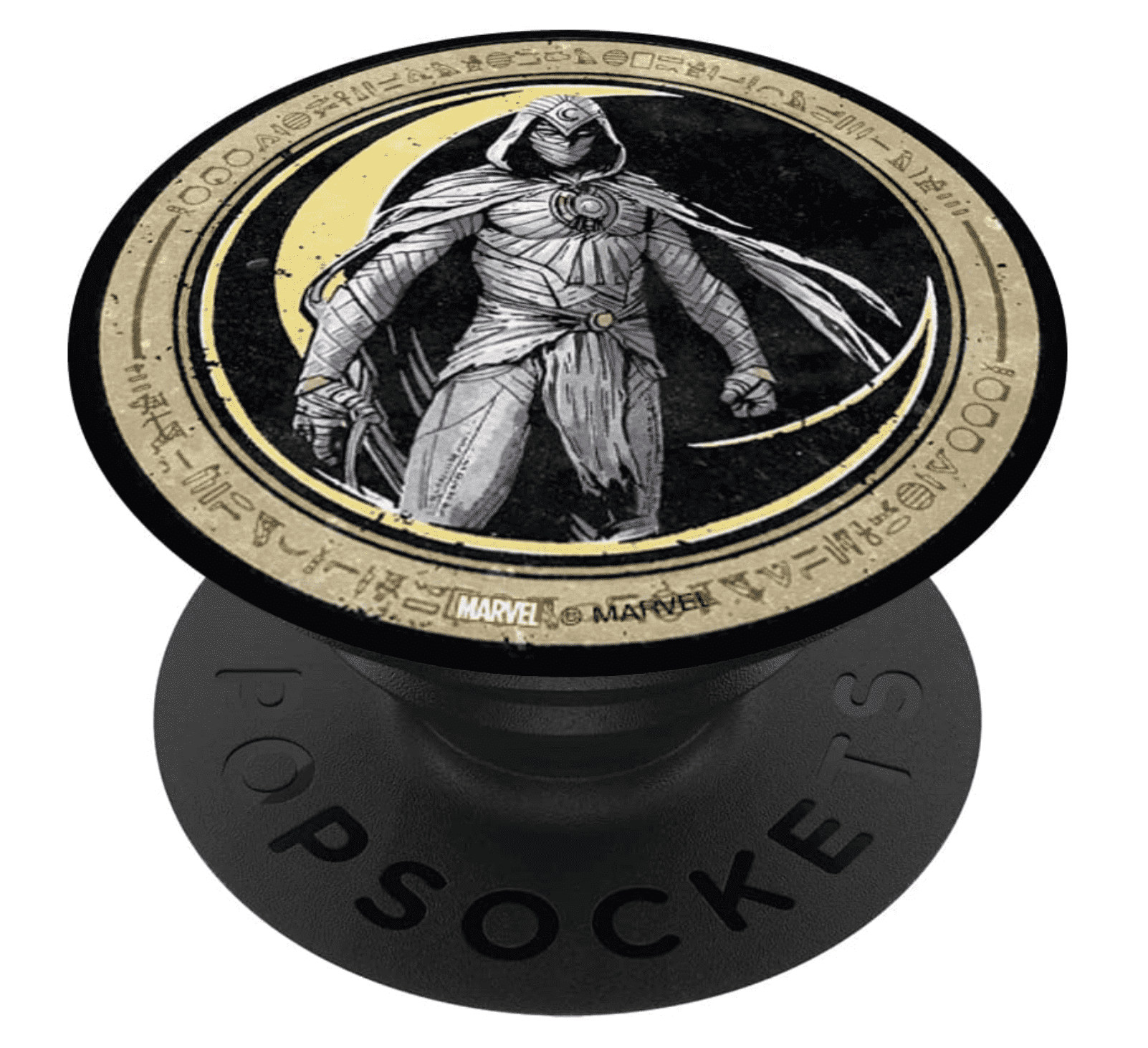 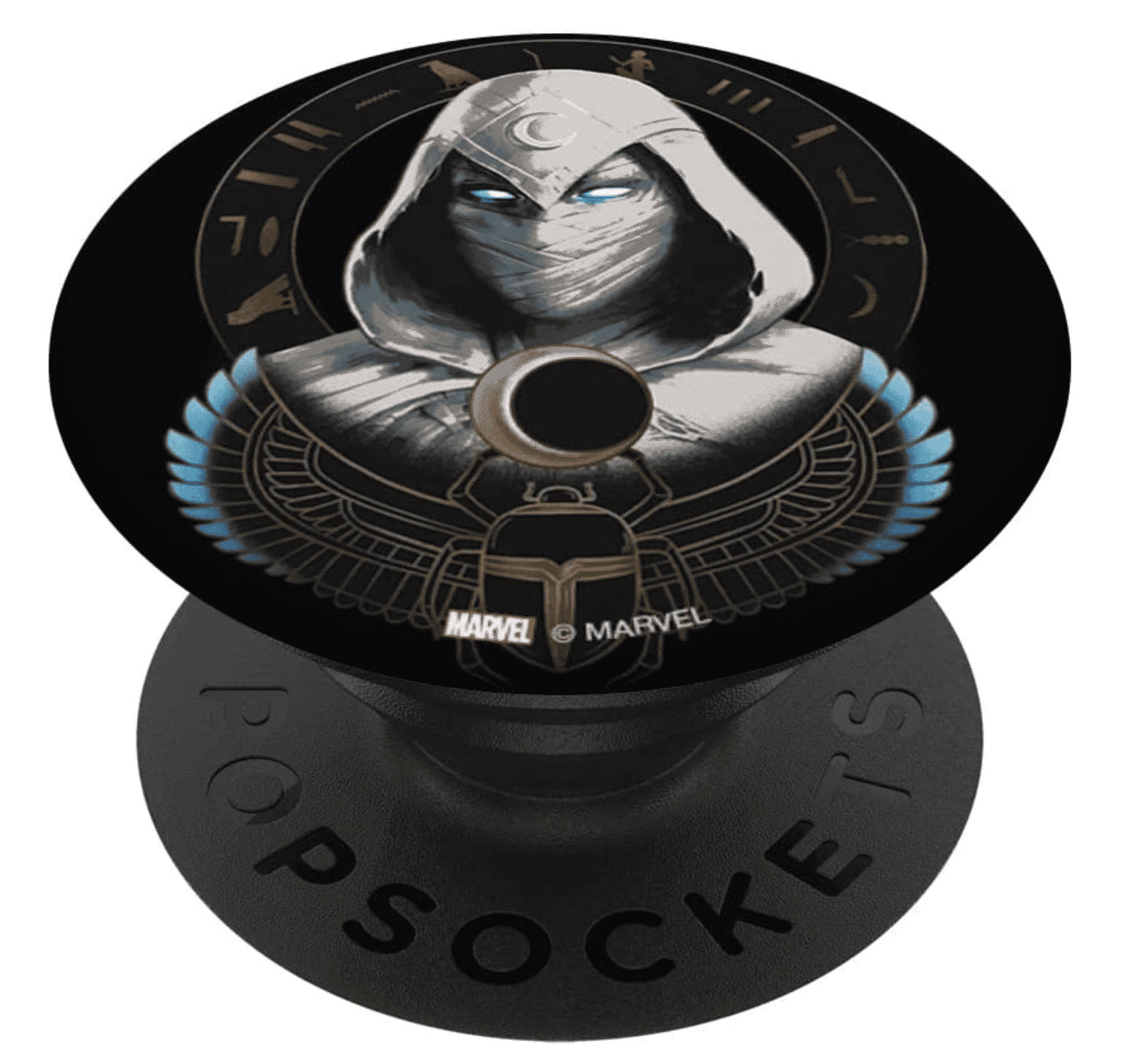 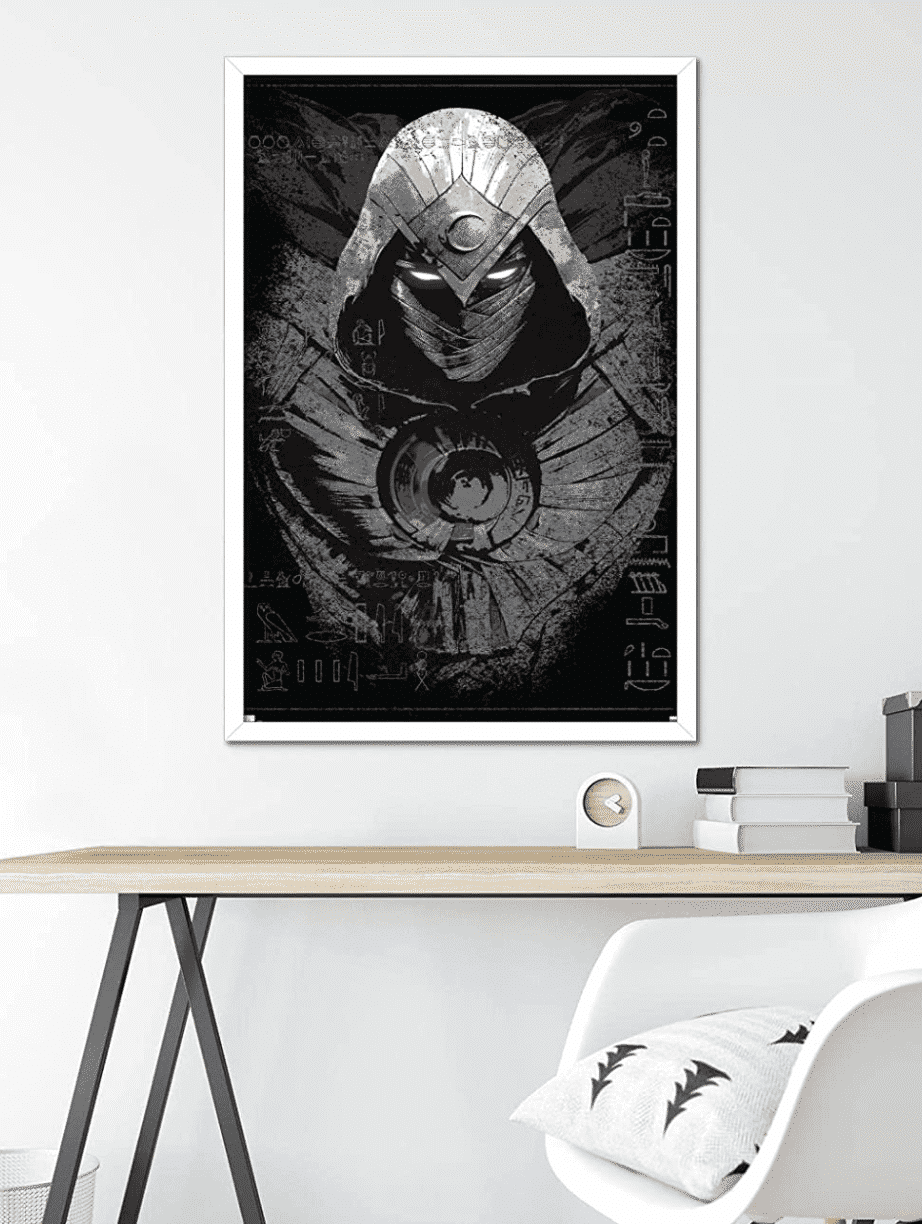 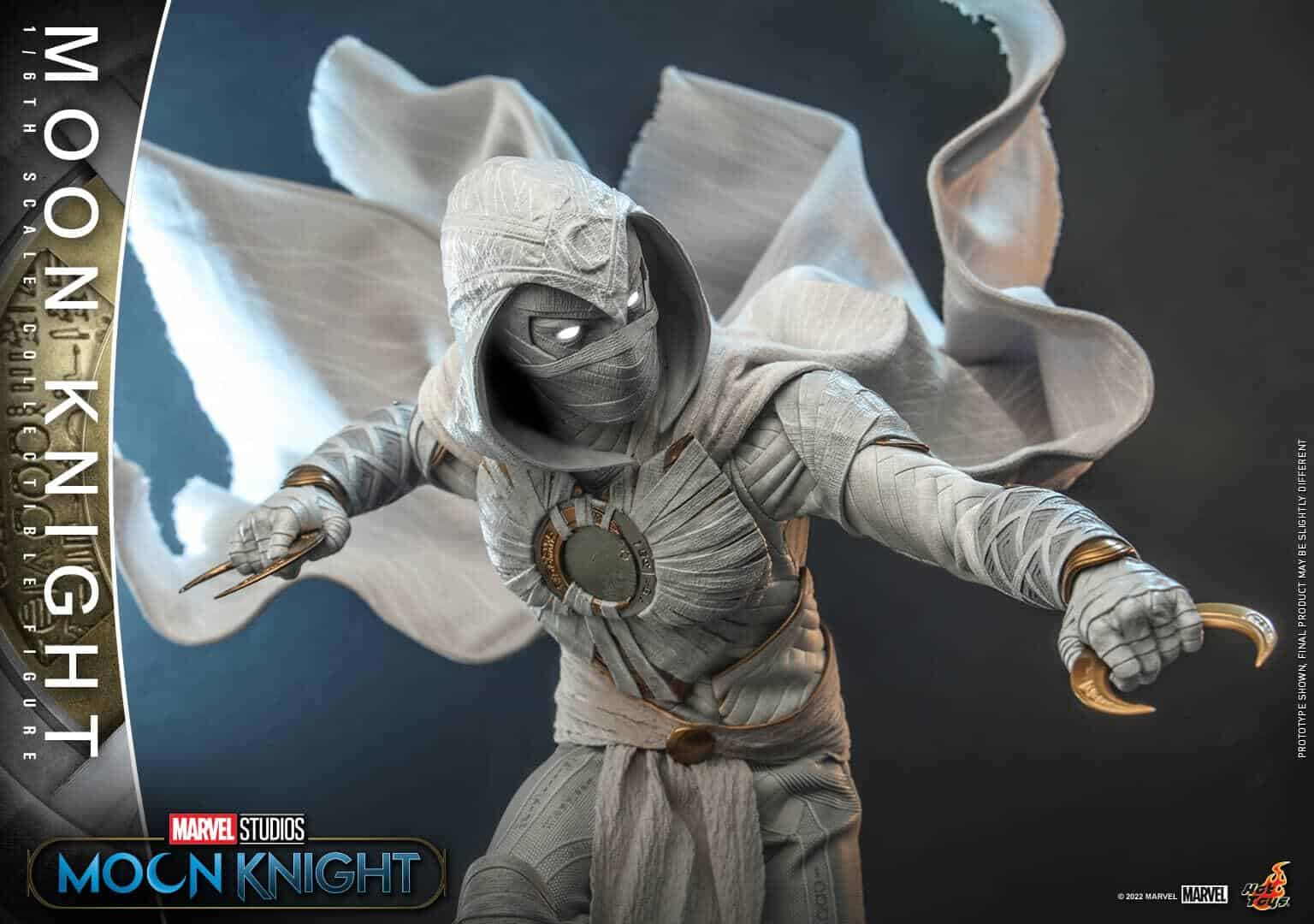 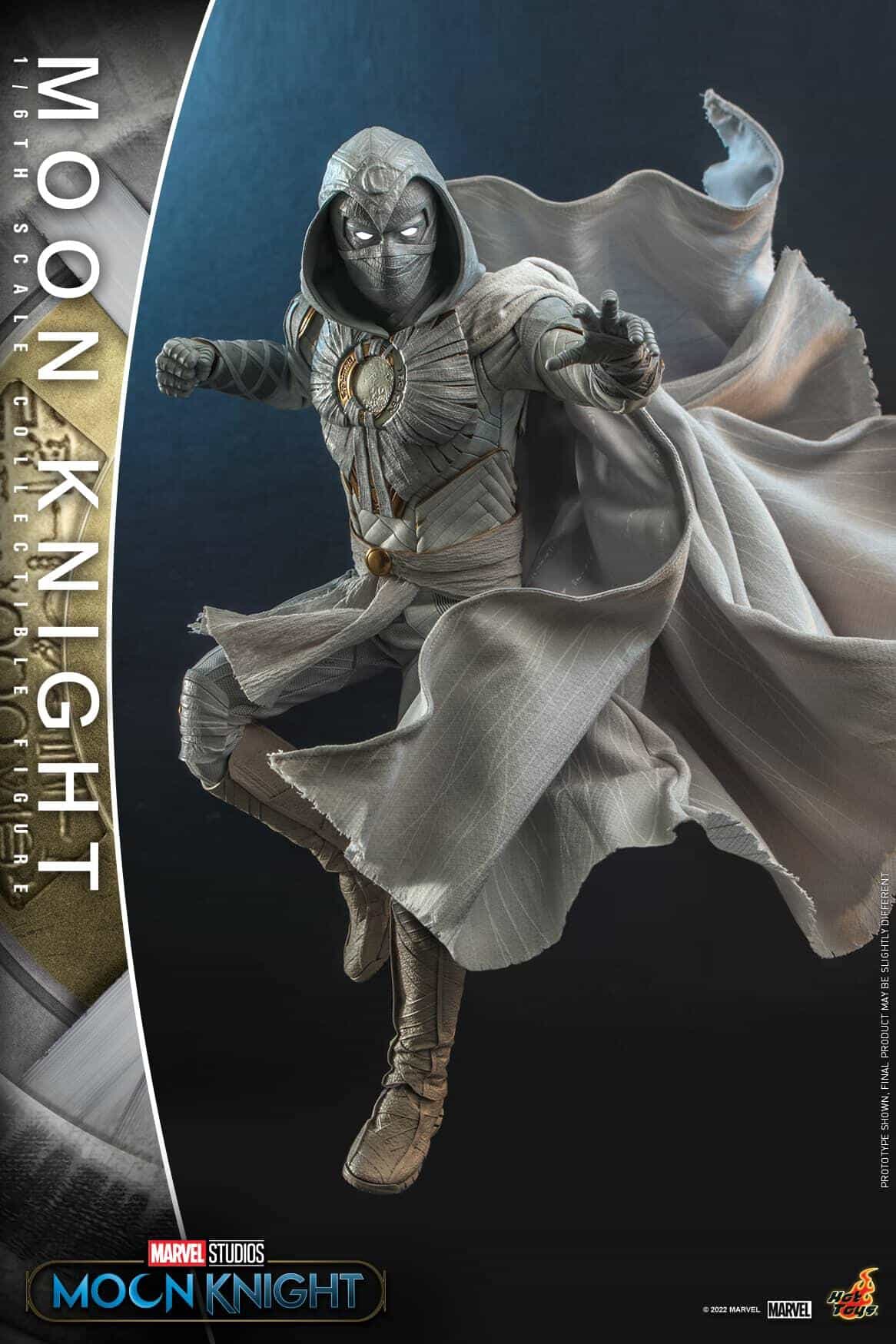 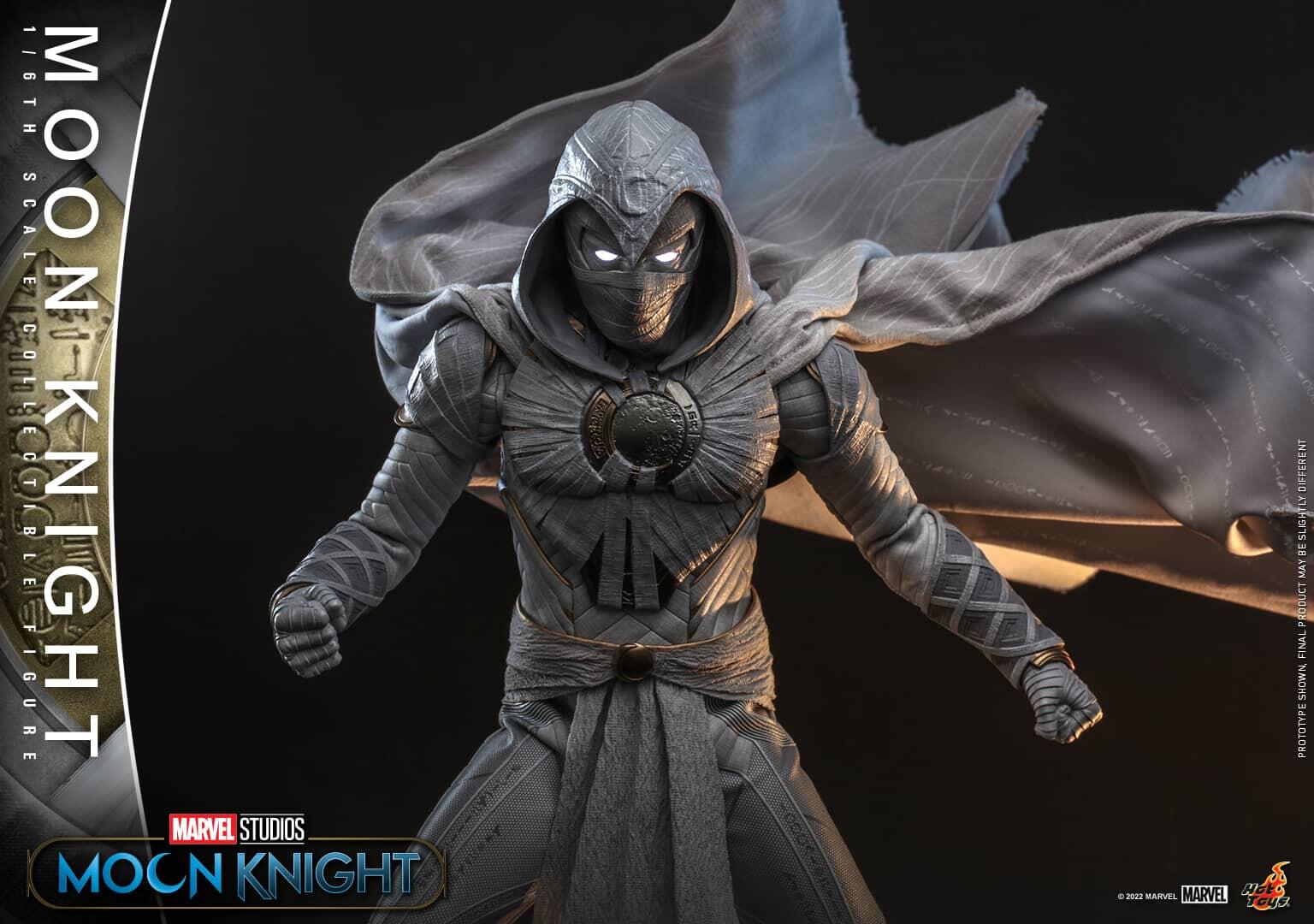 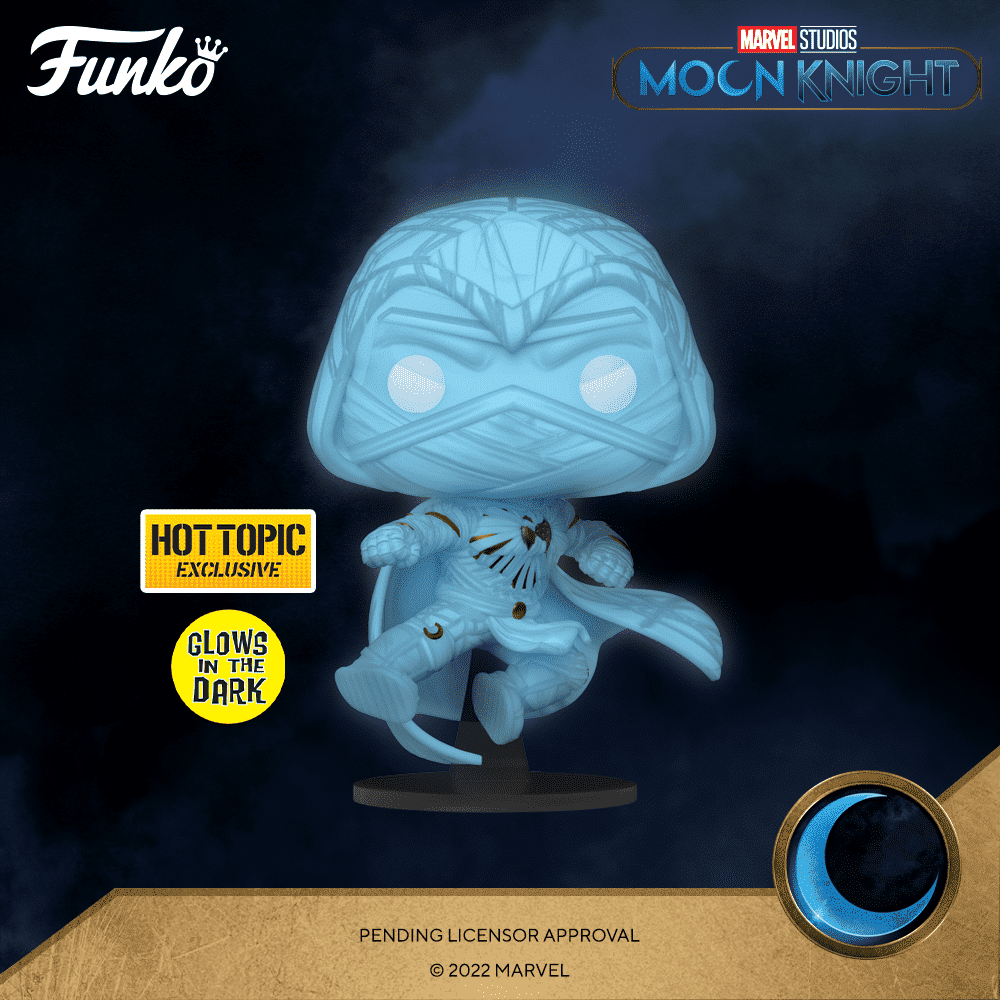 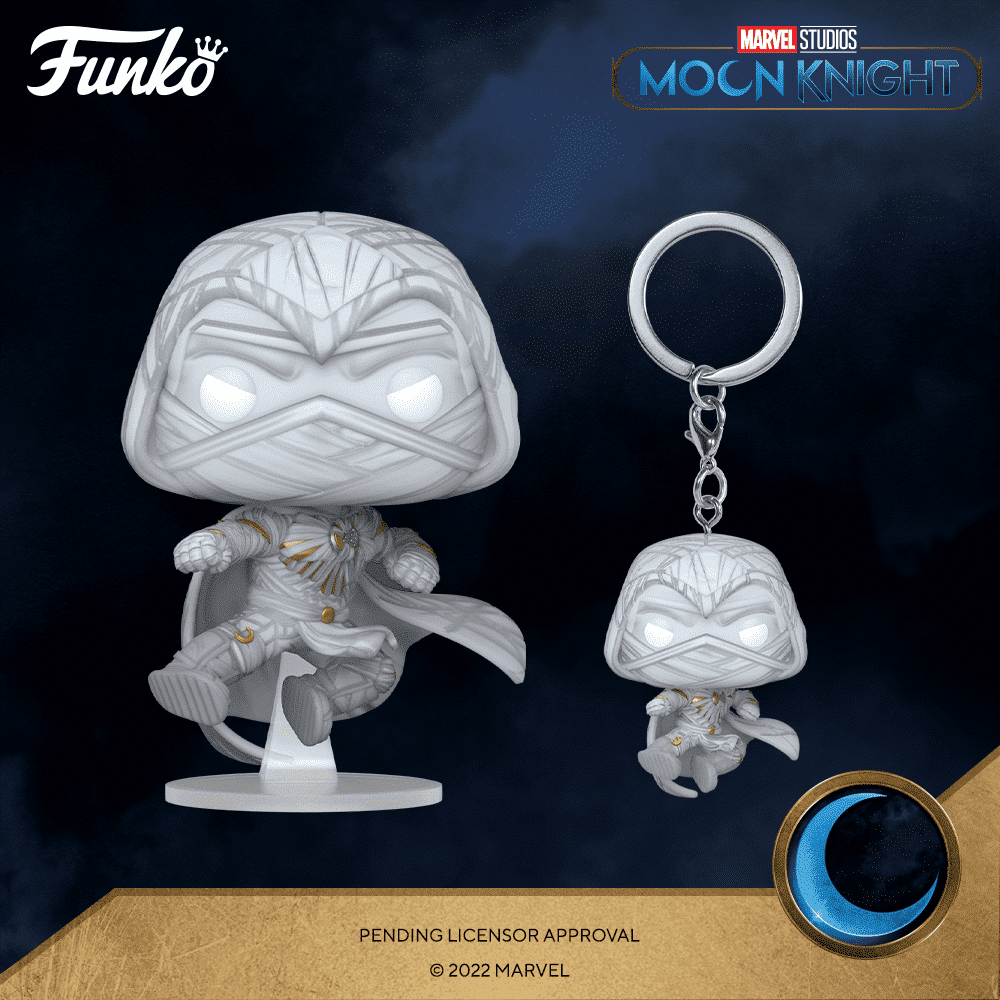 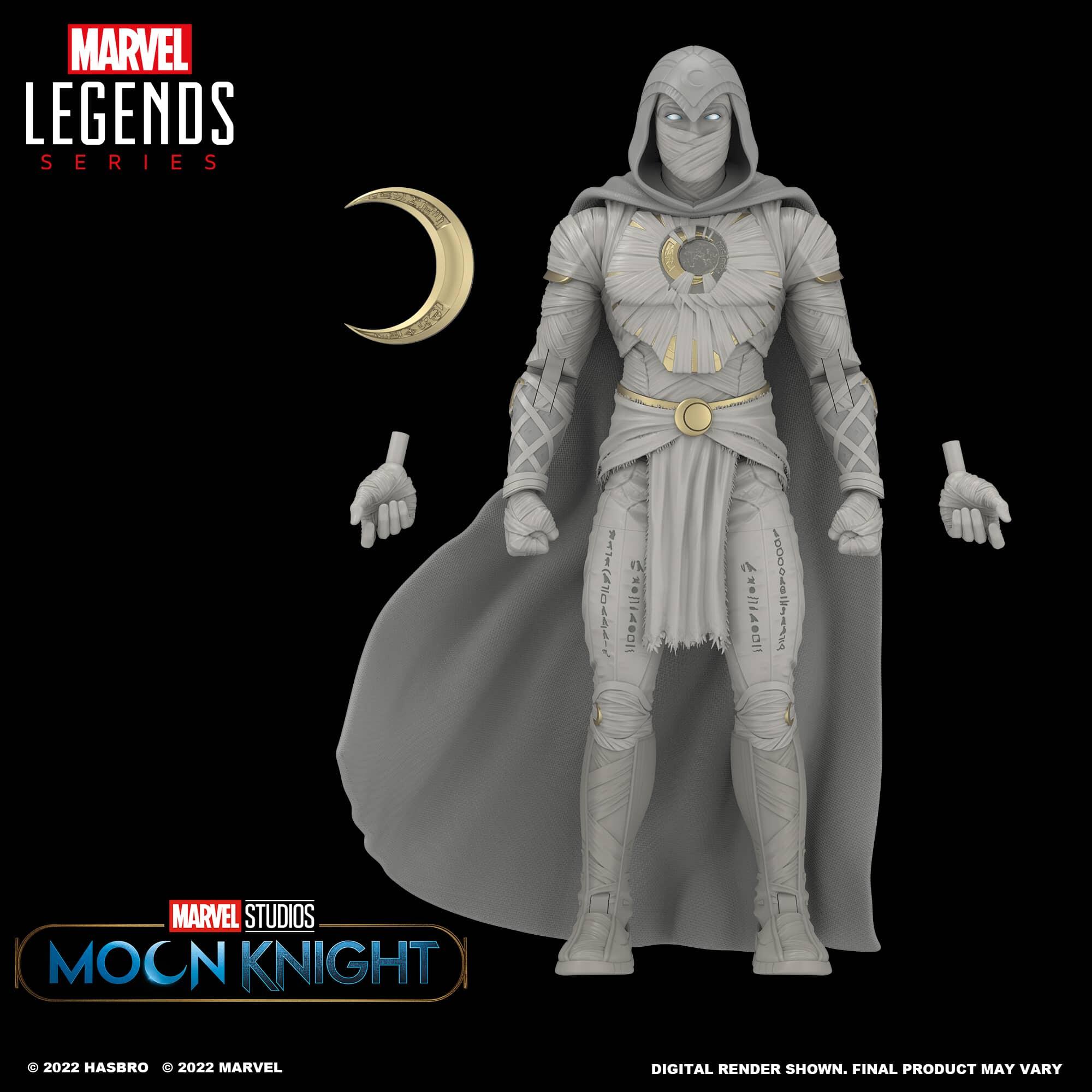 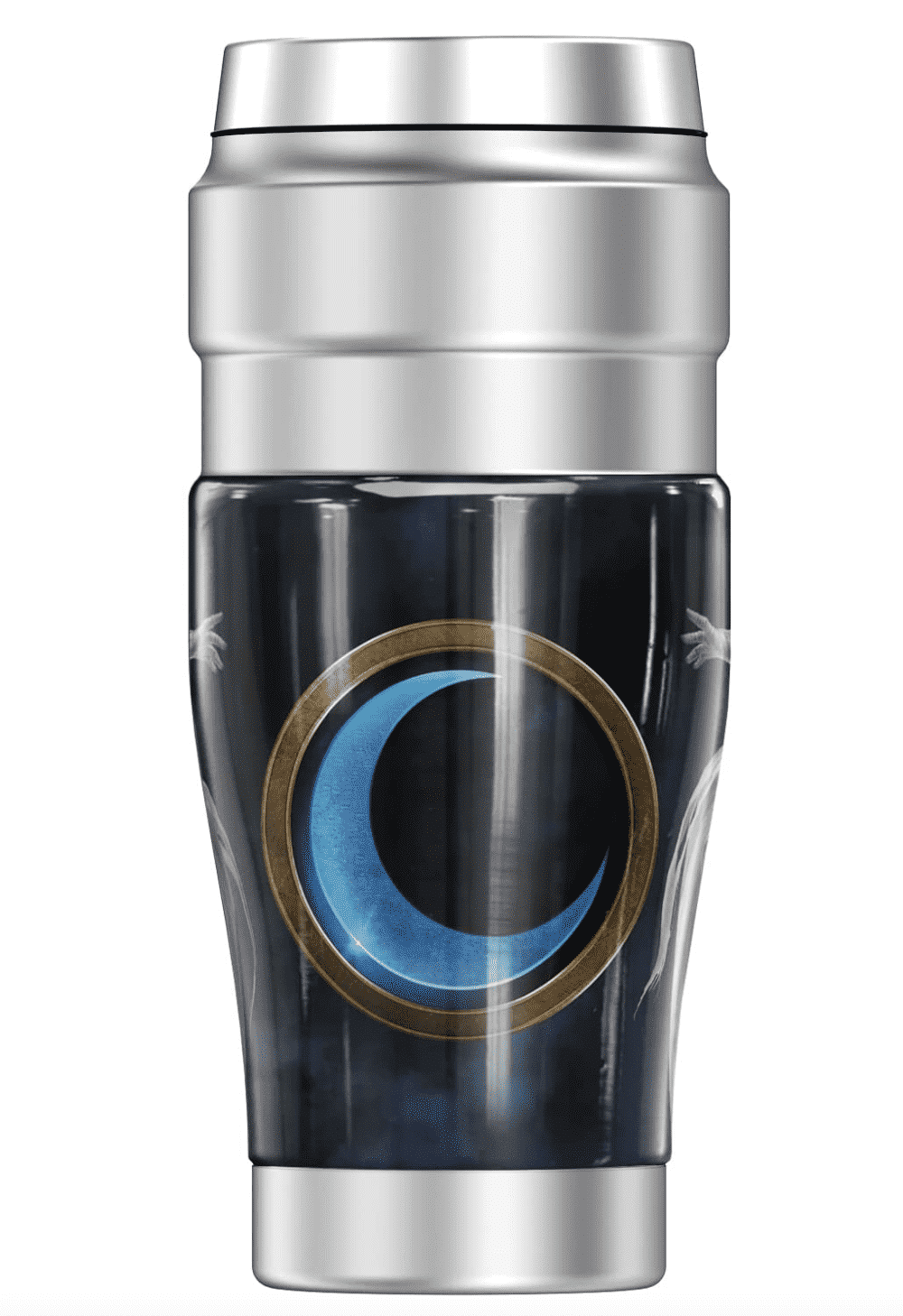