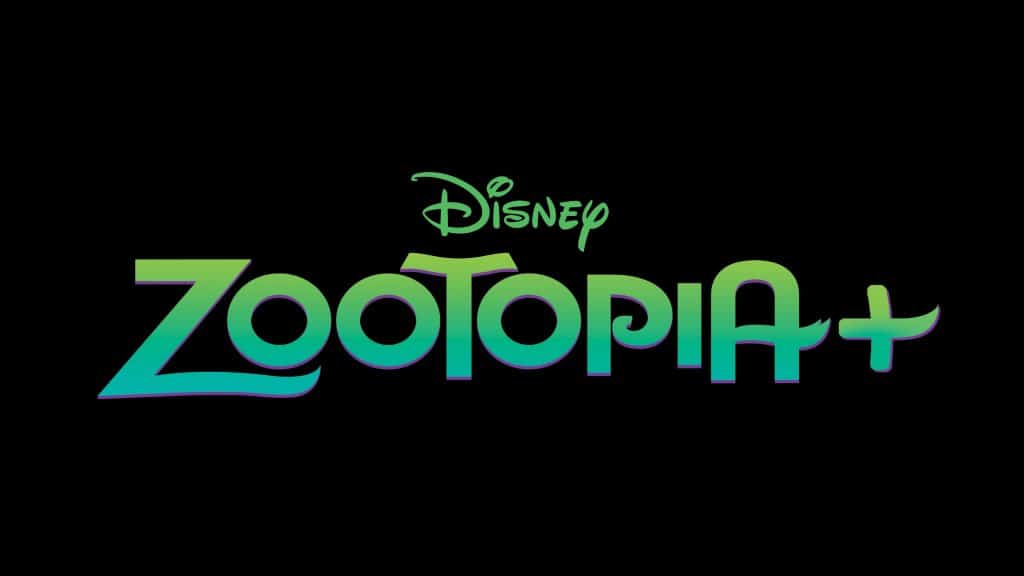 Disney has released a new image from the upcoming short series, “Zootopia+”, which is coming to Disney+ in 2022. 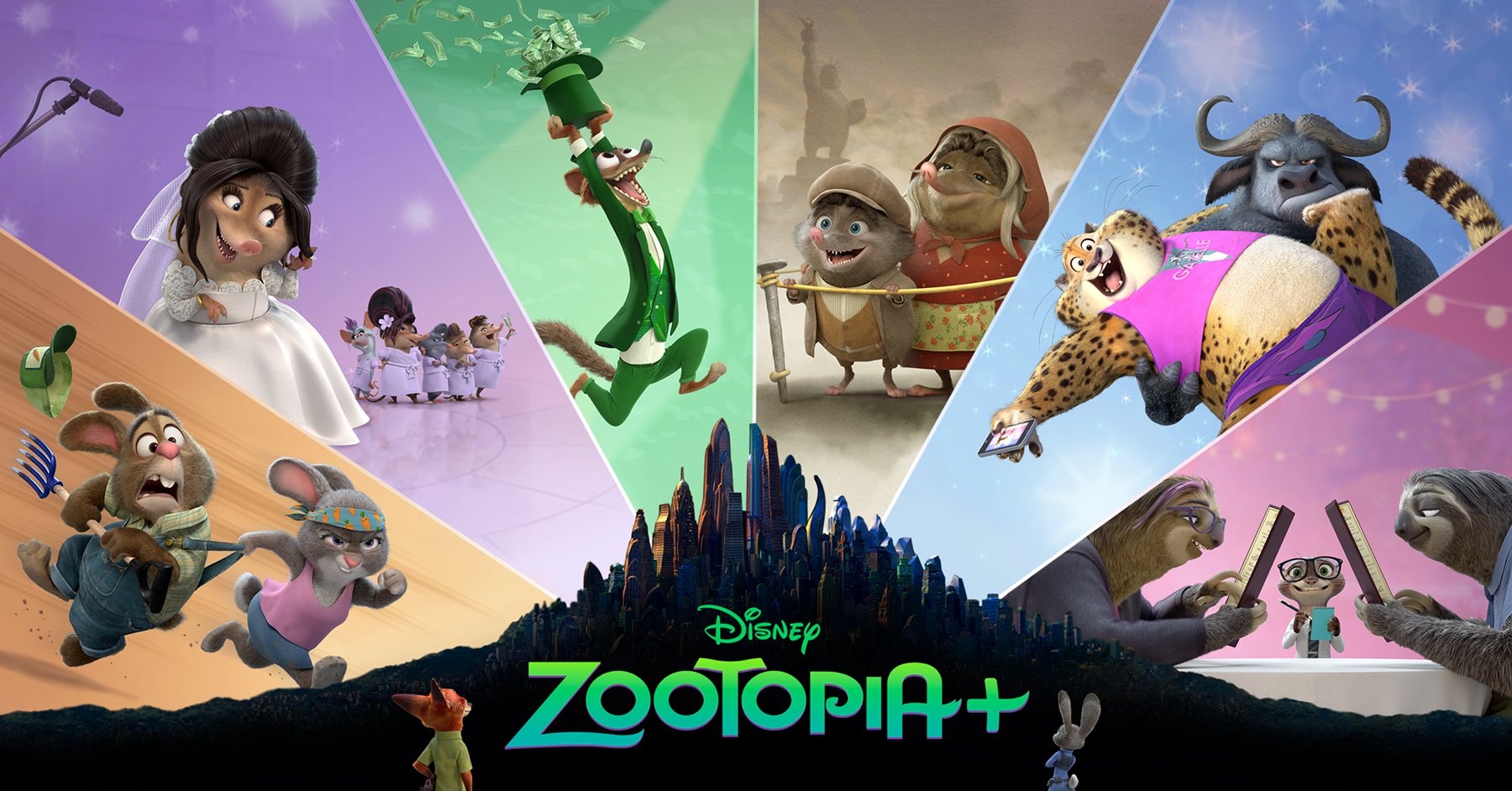 The short series was originally announced at last years Investors Day event, but we’ve not really had any news on the series.

The series is being directed by Trent Correy and Josie Trinidad.

Are you looking forward to “Zootopia+”? 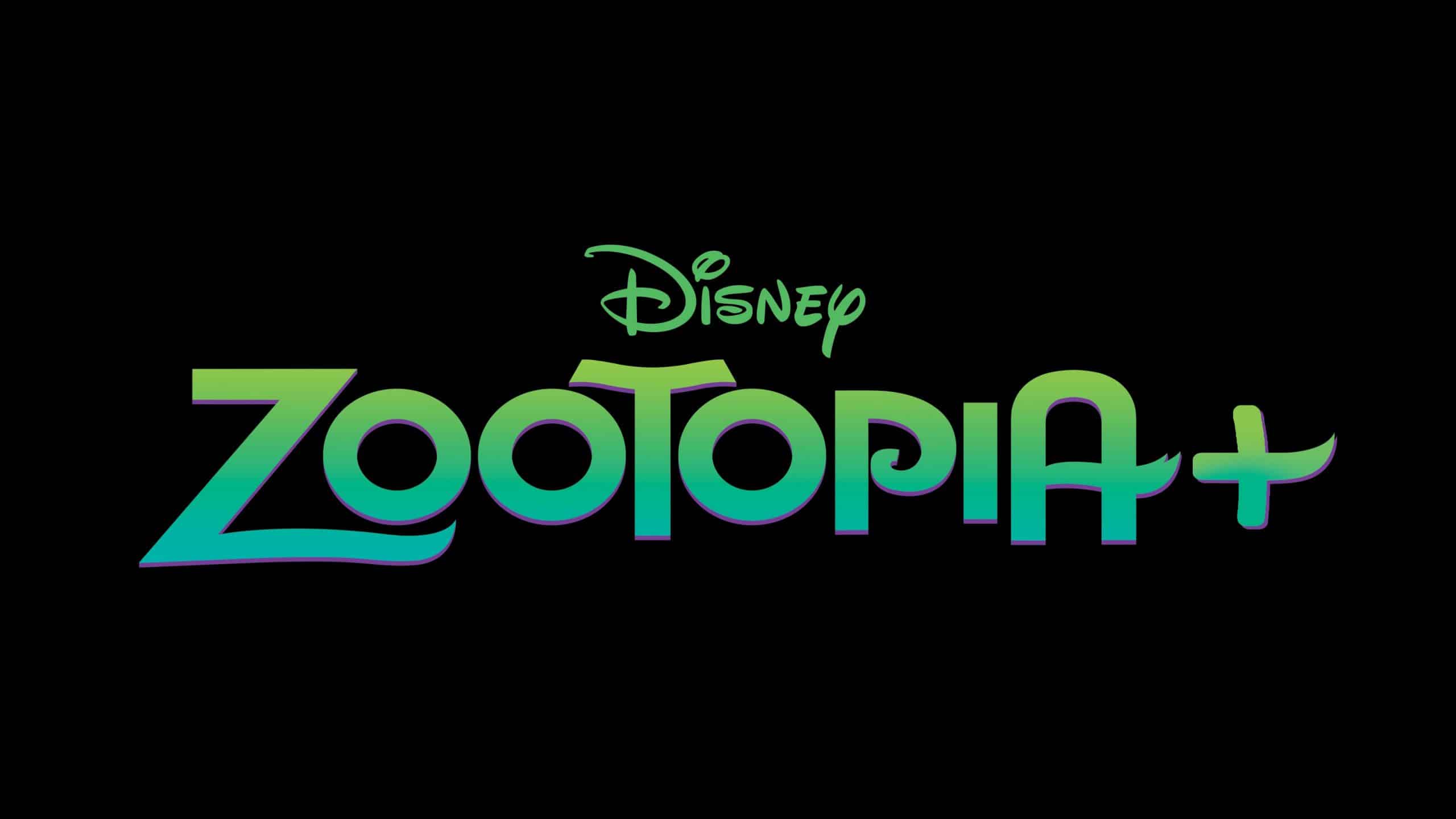