First Look At “I Am Groot” Hot Toys Cosbaby’s

First Look At “I Am Groot” Hot Toys Cosbaby’s

Marvel Studios’ new short series, “I Am Groot” is coming to Disney+ on August 10th and today, Hot Toys has revealed a new line of collectables, giving us a first look at what Groot will be up to in the new short series.

The series follows our adorable Groot from Guardians of the Galaxy as he grows up and goes on adventures with new and unusual characters.

There is an adorable Groot in pyjamas, where he is learning a few cute dance move moves to impress fans; and having some reading before bed. The character also grows a little grassy and transformed into the most majestic creatures of the sea; features a Glitter version for sophisticated collectors.

Here’s a look at these new “I Am Groot” Hot Toy Cosbaby’s: 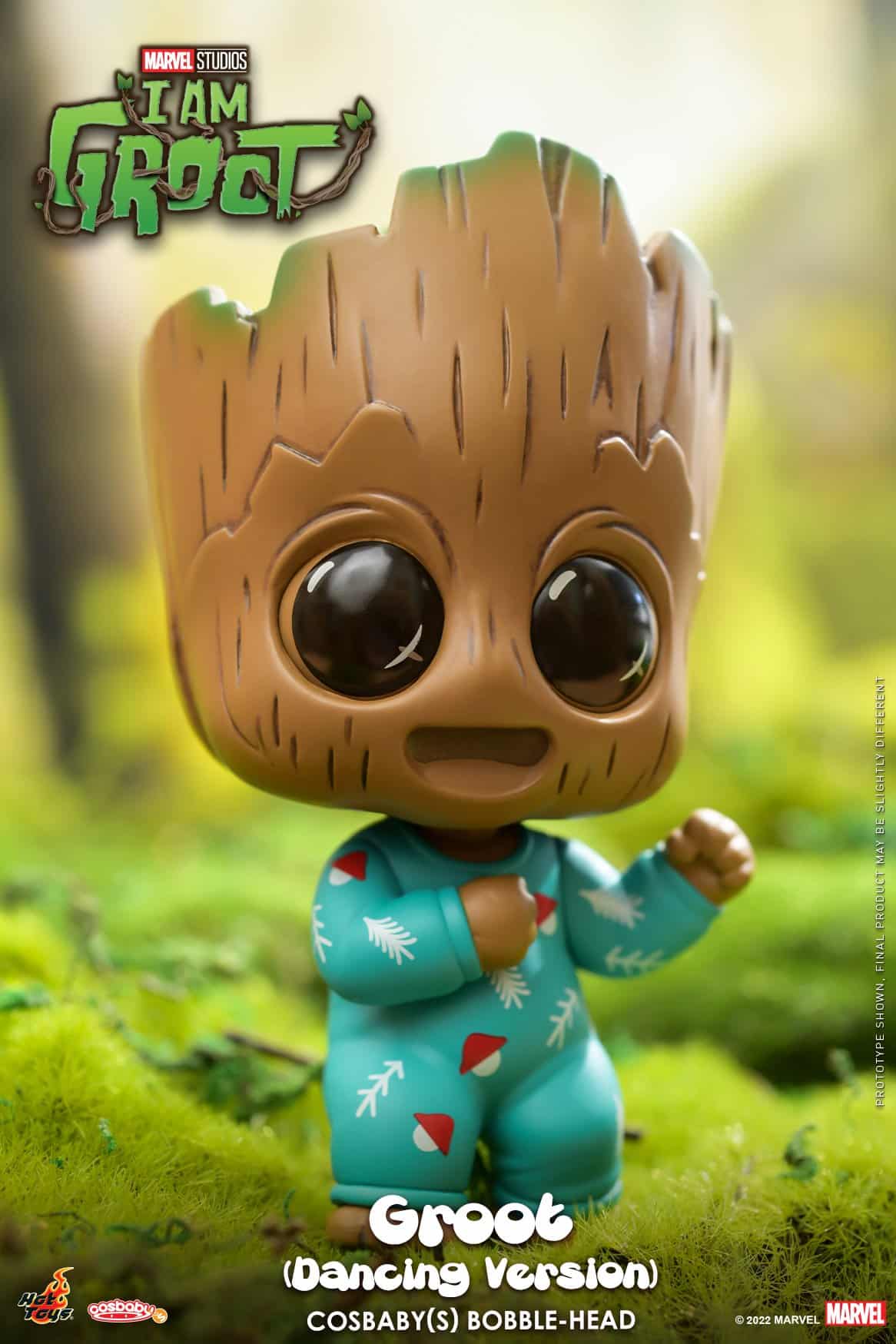 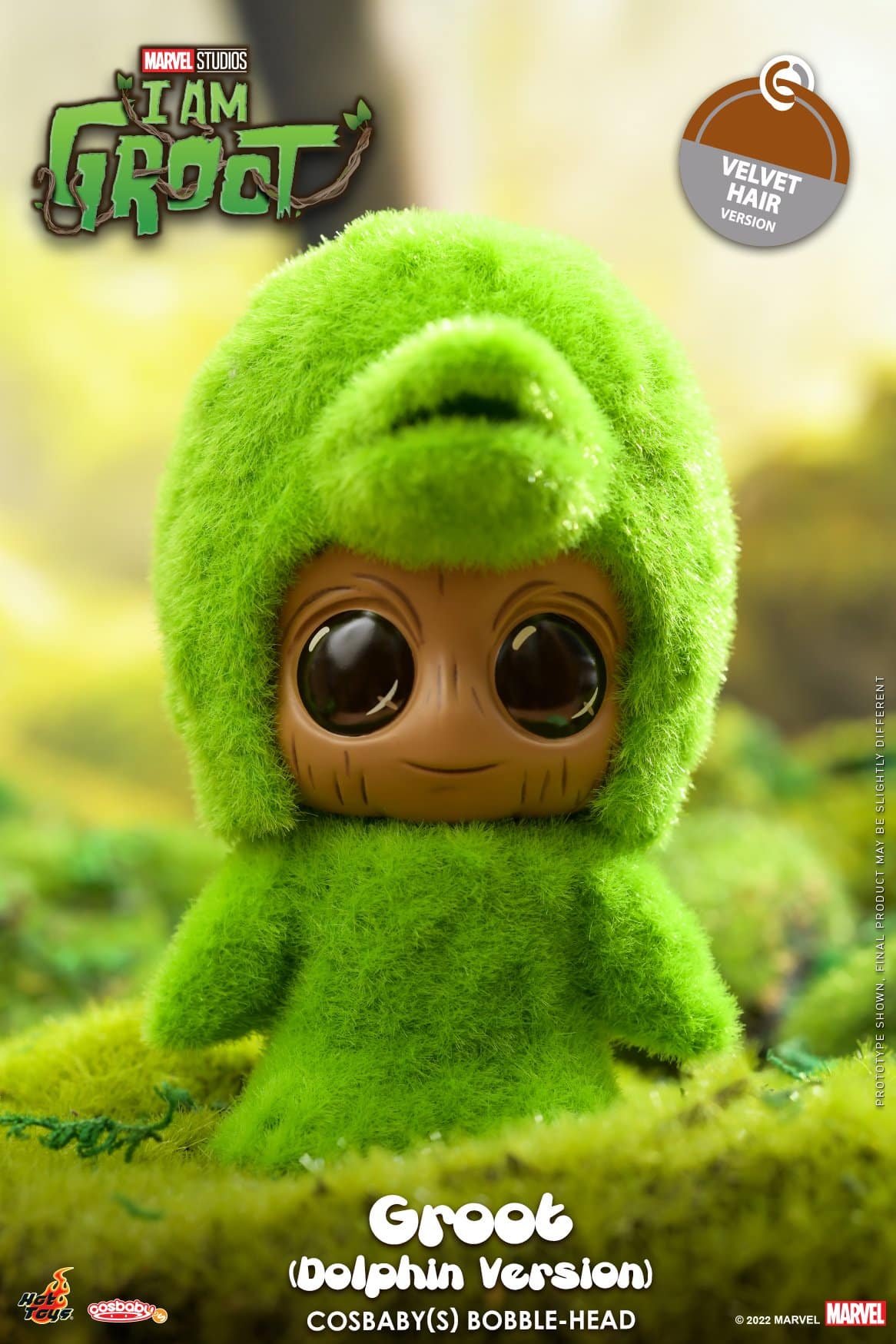 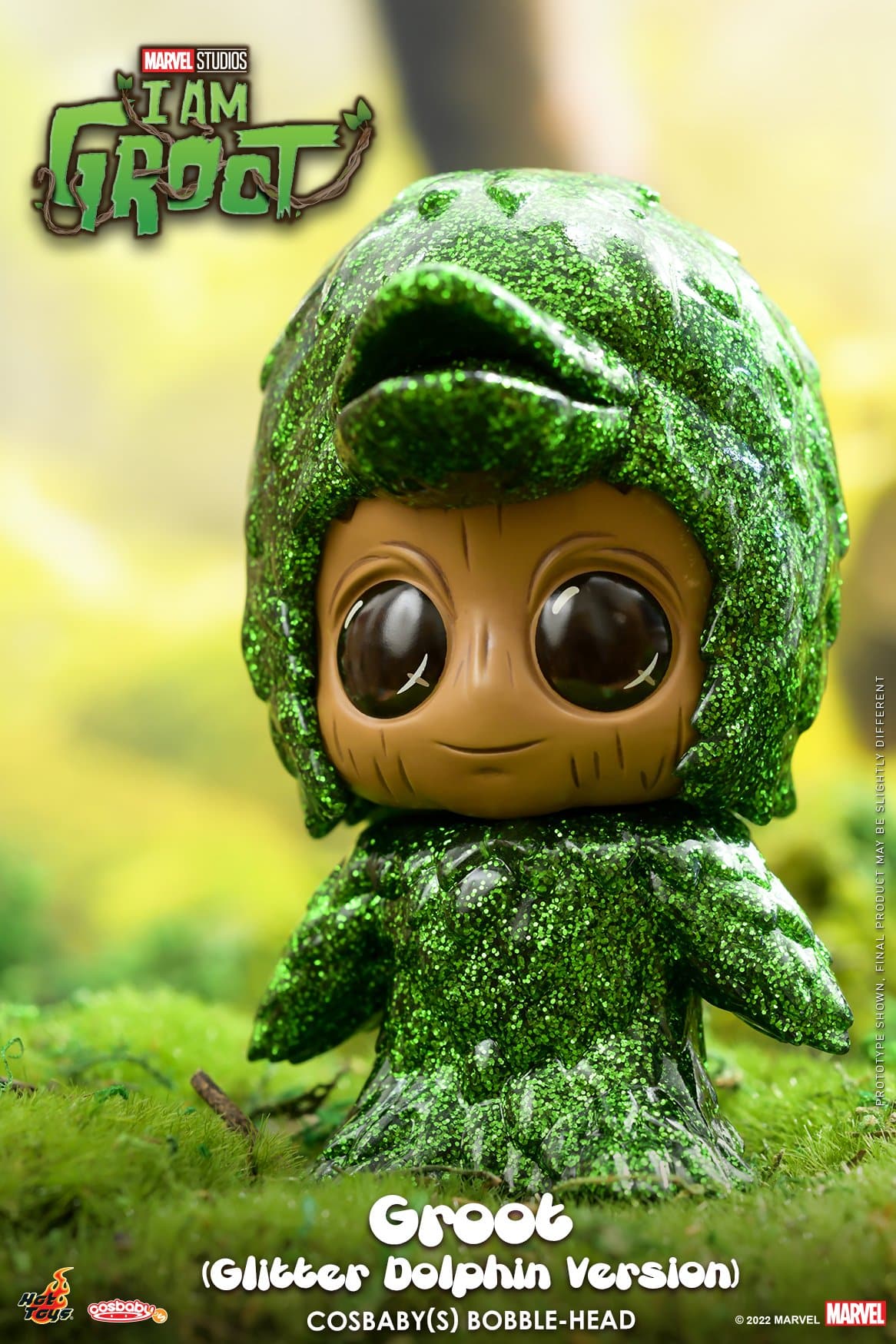 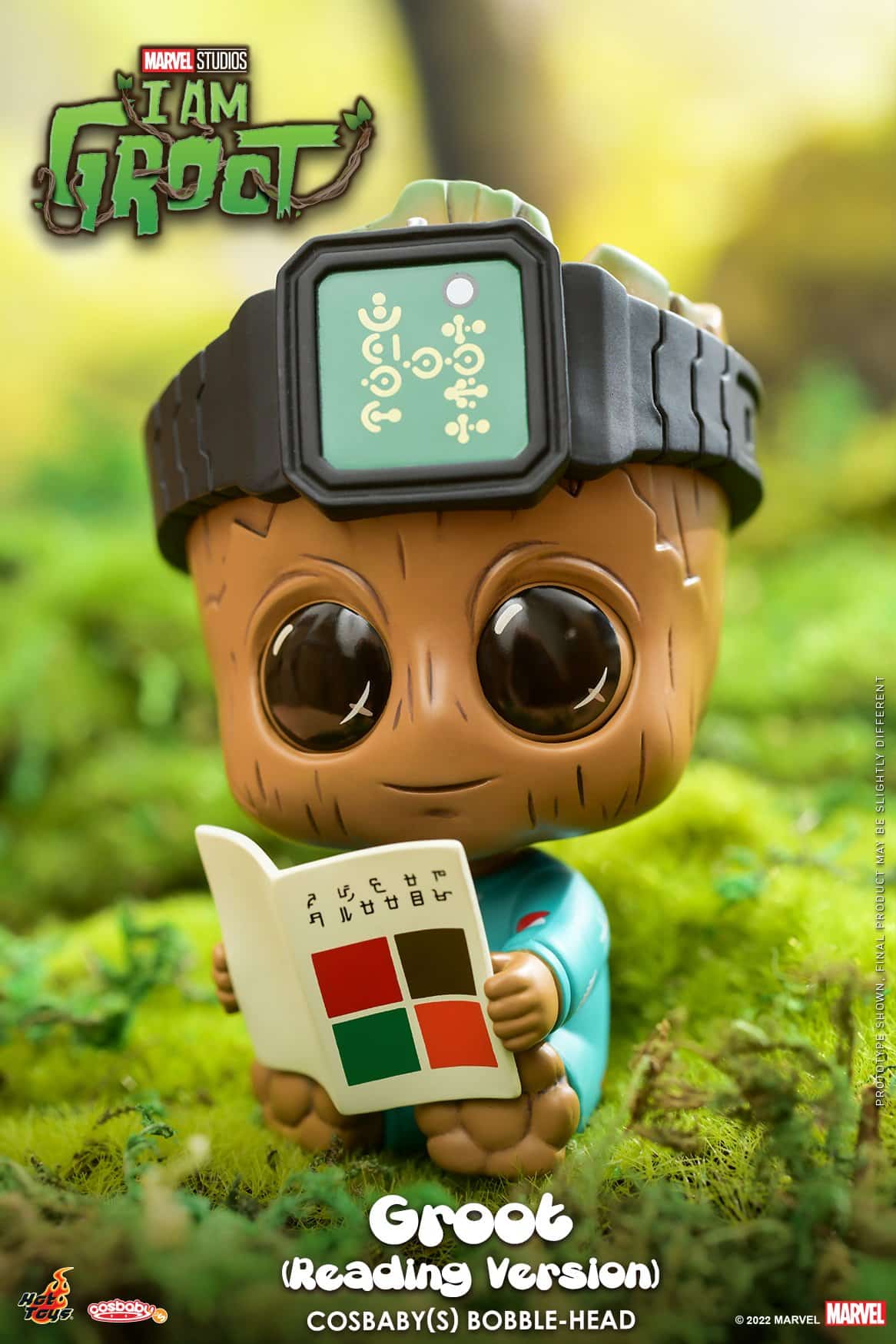 No pricing details or release date was announced for this collection of Cosbaby’s.

Roger has been a Disney fan since he was a kid and this interest has grown over the years. He has visited Disney Parks around the globe and has a vast collection of Disney movies and collectibles. He is the owner of What's On Disney Plus & DisKingdom. Email: Roger@WhatsOnDisneyPlus.com Twitter: Twitter.com/RogPalmerUK Facebook: Facebook.com/rogpalmeruk
View all posts
Tags: groot, i am groot, Marvel