First Look At Hulu’s “Plan B” 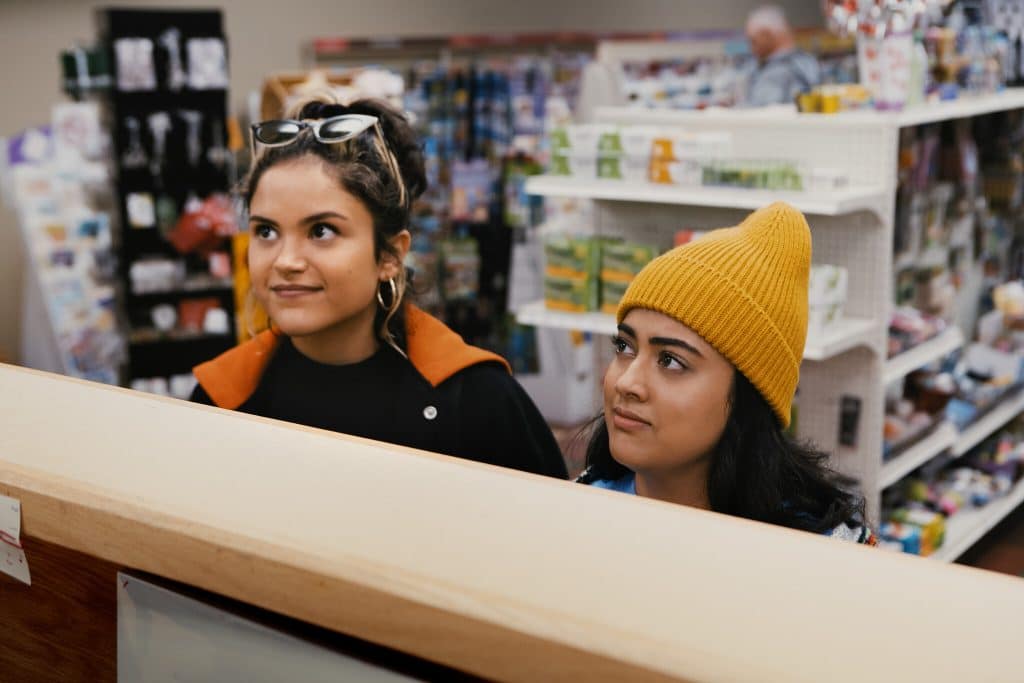 First Look At Hulu’s “Plan B”

Disney has released two images of a brand new movie, “Plan B”, which is coming to Hulu this spring.

After a regrettable first sexual encounter, a straight-laced high school student (Kuhoo Verma) and her slacker best friend (Victoria Moroles) have 24 hours to hunt down a Plan B pill in America’s heartland.

Here are two images from the film: 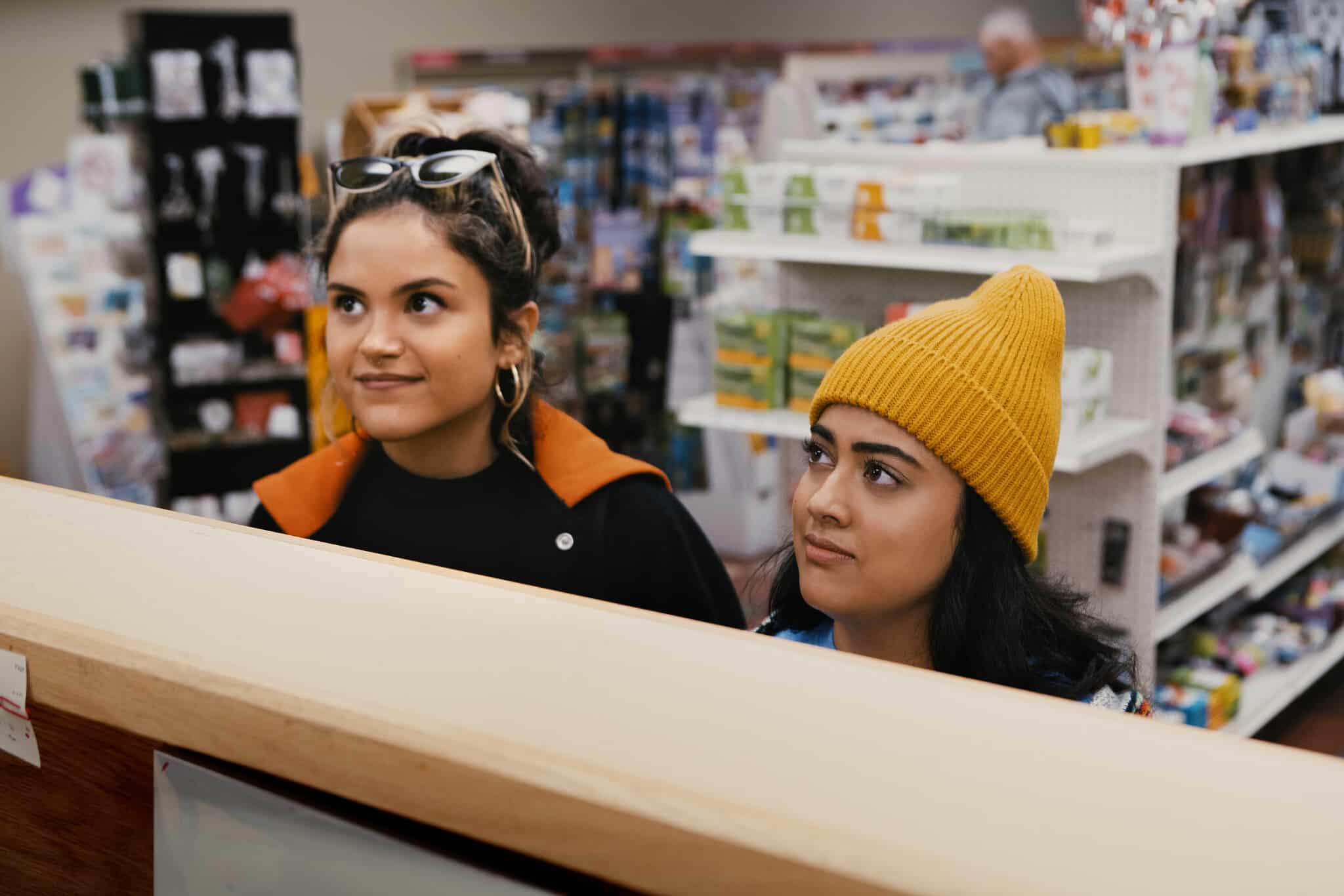 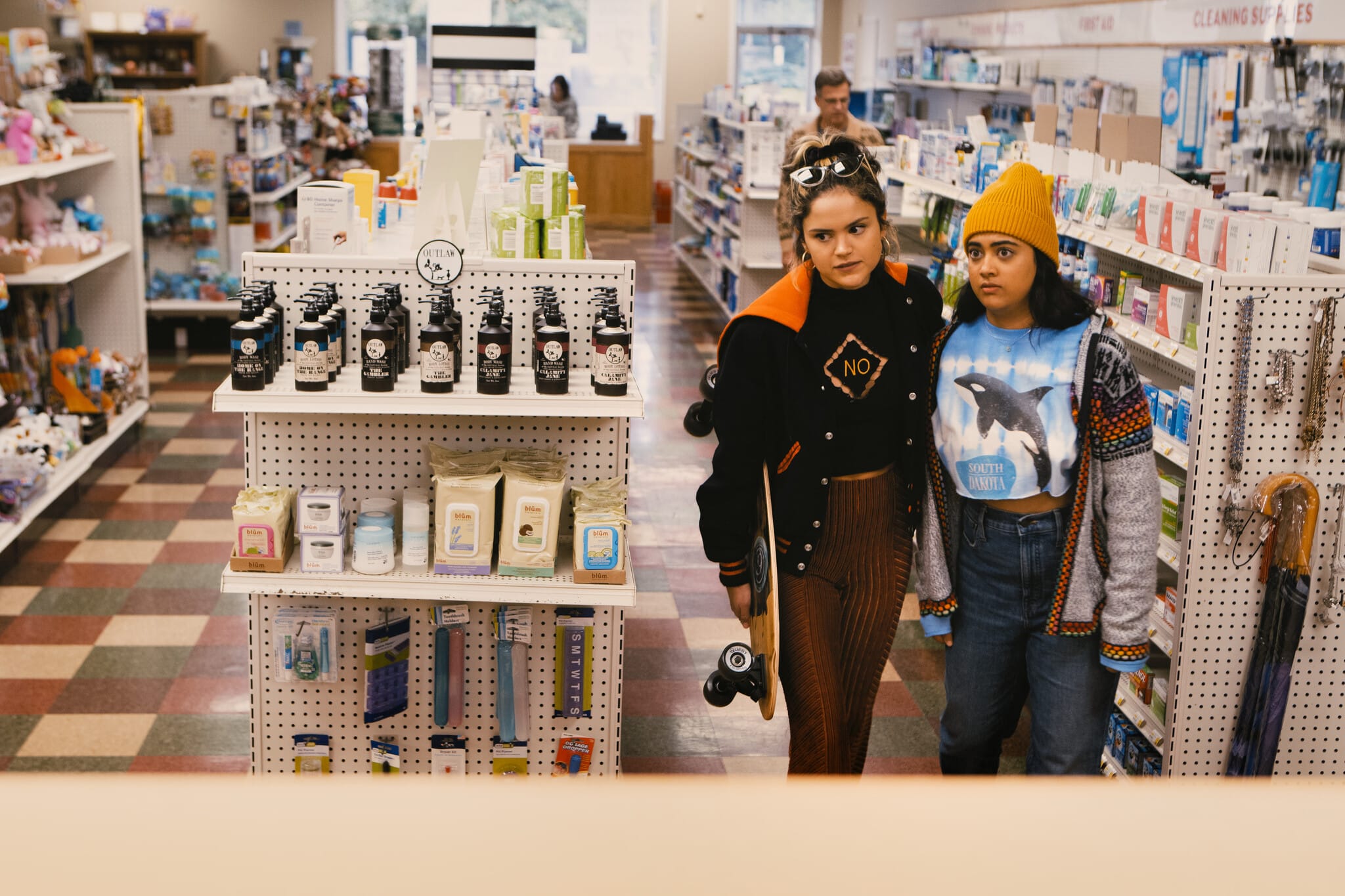 Directed by Natalie Morales. Written by Prathi Srinivasan and Joshua Levy. From the producers of Herald & Kumar, Jon Hurwitz and Hayden Schlossberg along with Josh Heald, Dina Hillier also of Counterbalance Entertainment. The film is produced by Ryan Bennett, Jeremy Garelick and Will Phelps of American High and Matt Lottman.

Are you looking forward to seeing “Plan B” on Hulu?