Disney has released some new images via IGN from the upcoming Hulu Original series, “Helstrom”, which is one of the last series created by Marvel Television Studios.  This new series is set within the Marvel Cinematic Universe, but is a stand-alone show, with no references to other movies or shows.

Daimon and Ana Helstrom are the son and daughter of a mysterious and powerful serial killer in “Marvel’s Helstrom.” The siblings have a complicated dynamic as they track down the worst of humanity—each with their attitude and skills. “Marvel’s Helstrom” is executive produced by Paul Zbyszewski, who will serve as showrunner and Marvel Television’s Jeph Loeb.

Check out these new images below: 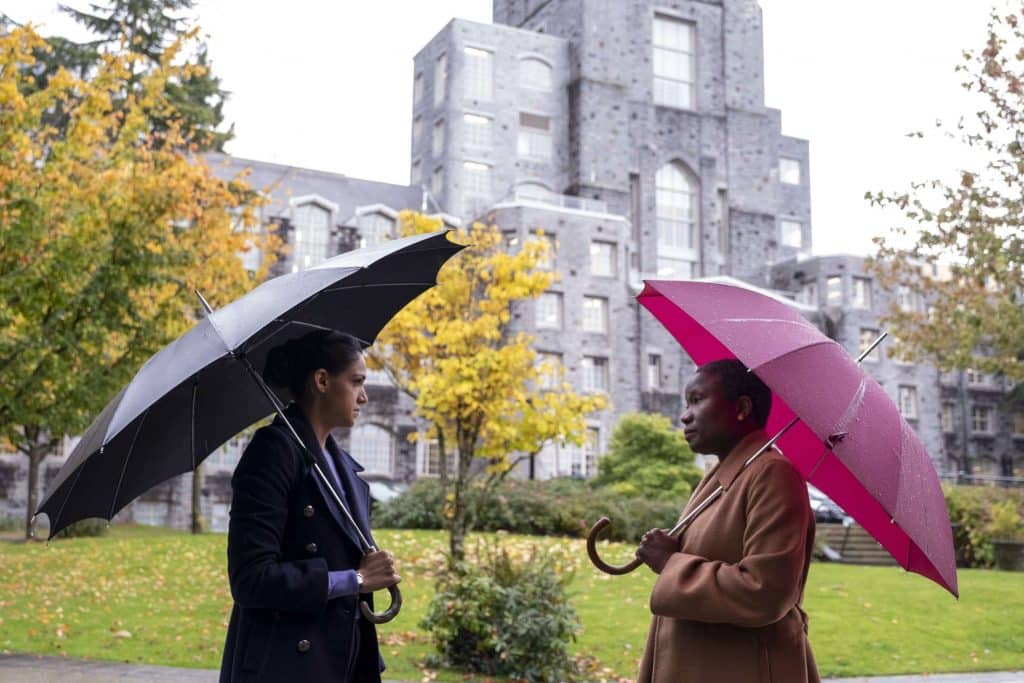 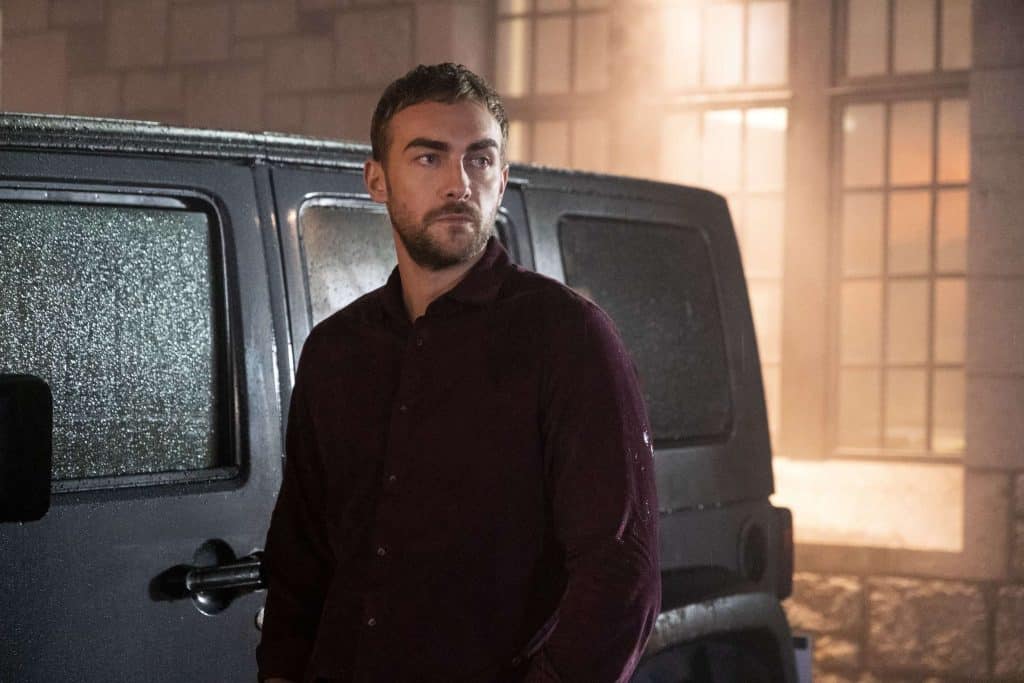 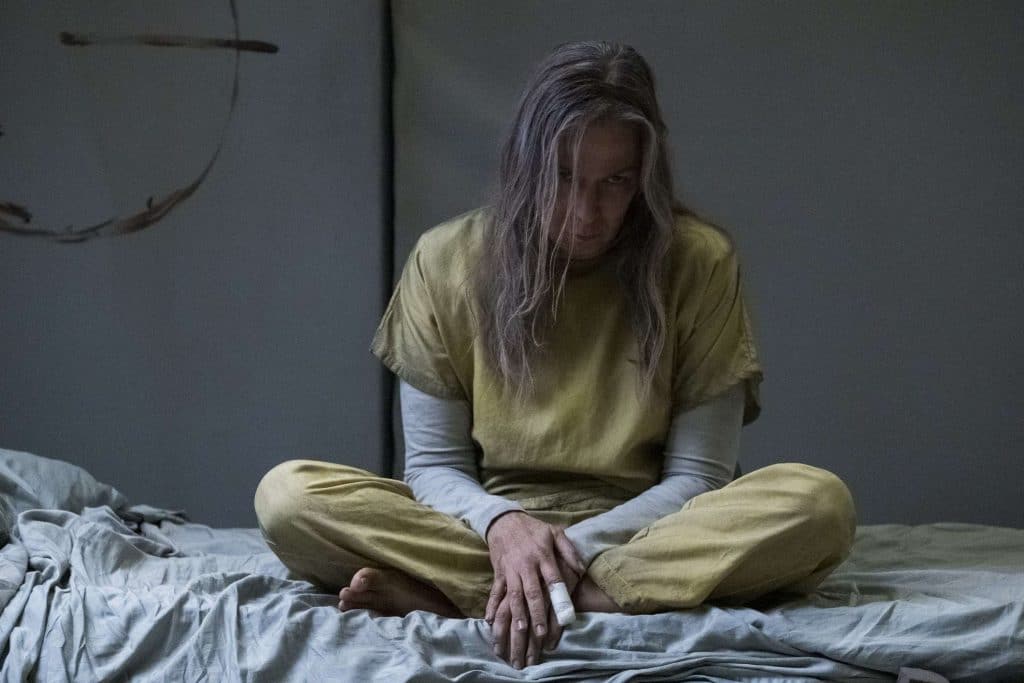 “Helstrom” is coming to Hulu in October and consists of 10 episodes.