At last years D23 Expo, Walt Disney Animation revealed details on the 59th classic animated movie, “Raya and the Last Dragon” and today a new promotional image has been released, giving us our first look at the lead character, Raya: 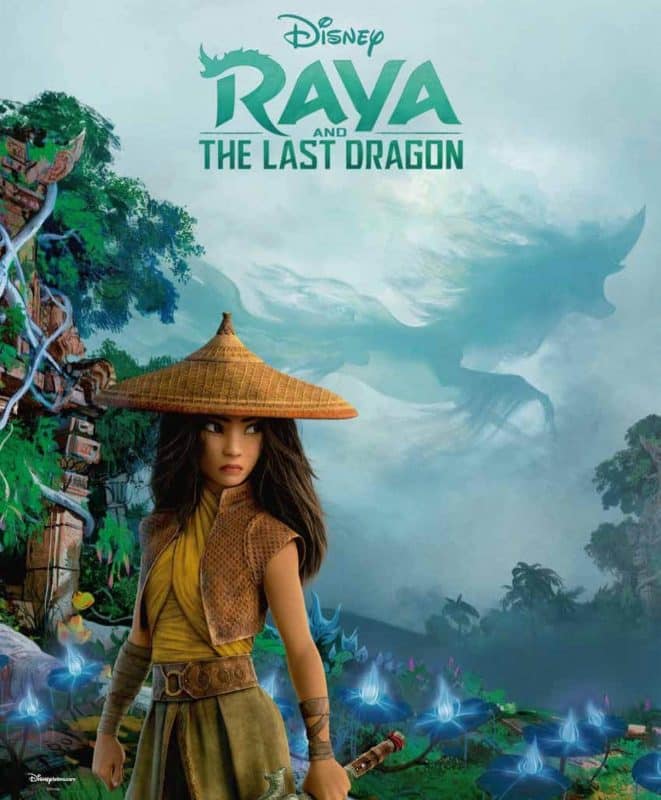 “Raya and the Last Dragon” was originally going to be released in November 2020, but due to the Coronavirus situation, it was pushed back to March 12th 2021.

Are you looking forward to “Raya and the Last Dragon” ?

Roger has been a Disney fan since he was a kid and this interest has grown over the years. He has visited Disney Parks around the globe and has a vast collection of Disney movies and collectibles. He is the owner of What's On Disney Plus & DisKingdom. Email: Roger@WhatsOnDisneyPlus.com Twitter: Twitter.com/RogPalmerUK Facebook: Facebook.com/rogpalmeruk
View all posts
Tags: disney, raya