Disney has released a brand new trailer for Walt Disney Animation Studios’ “Raya and the Last Dragon”. Long ago, in the fantasy world of Kumandra, humans and dragons lived together in harmony. But when an evil force threatened the land, the dragons sacrificed themselves to save humanity. Now, 500 years later, that same evil has returned and it’s up to […]

At last years D23 Expo, Walt Disney Animation revealed details on the 59th classic animated movie, “Raya and the Last Dragon” and today a new promotional image has been released, giving us our first look at the lead character, Raya: The movie stars Cassandra Steele as Raya and Awkwafina as Sisu, the Last Dragon.   The […] 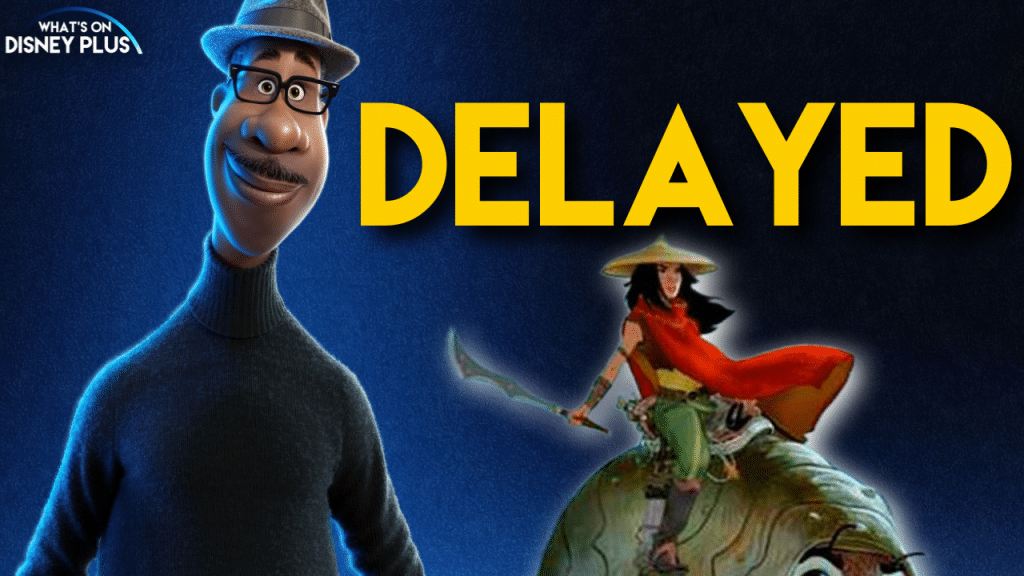 With the current Coronavirus situation continuing to impact on cinema closures, Disney has announced that it will be delaying Pixar’s Soul from June 19th until November 20th 2020. This confirms that Soul will not be coming directly to Disney+ in June and is considered a tent pole release, that Disney wants to hold for a […]