This week, filming has begun in London, on the second season of the smash-hit series of Marvel Studios “Loki”, which stars Tom Hiddleston as the title character, along with Owen Wilson, Gugu Mbatha-Raw, Sophia Di Martino, Jonathan Majors, Wunmi Mosaku and Richard E. Grant.

The second season of “Loki” will be directed by Justin Benson and Aaron Moorhead, who has directed Marvel’s “Moon Knight”.  No details on what the main story of the second season will be, but expect it to continue the story involving Loki and the Time Variance Authority.

The show’s cinematographer, Isaac Bauman took to Instagram to confirm filming has begun on the second season, though the story was quickly taken down. 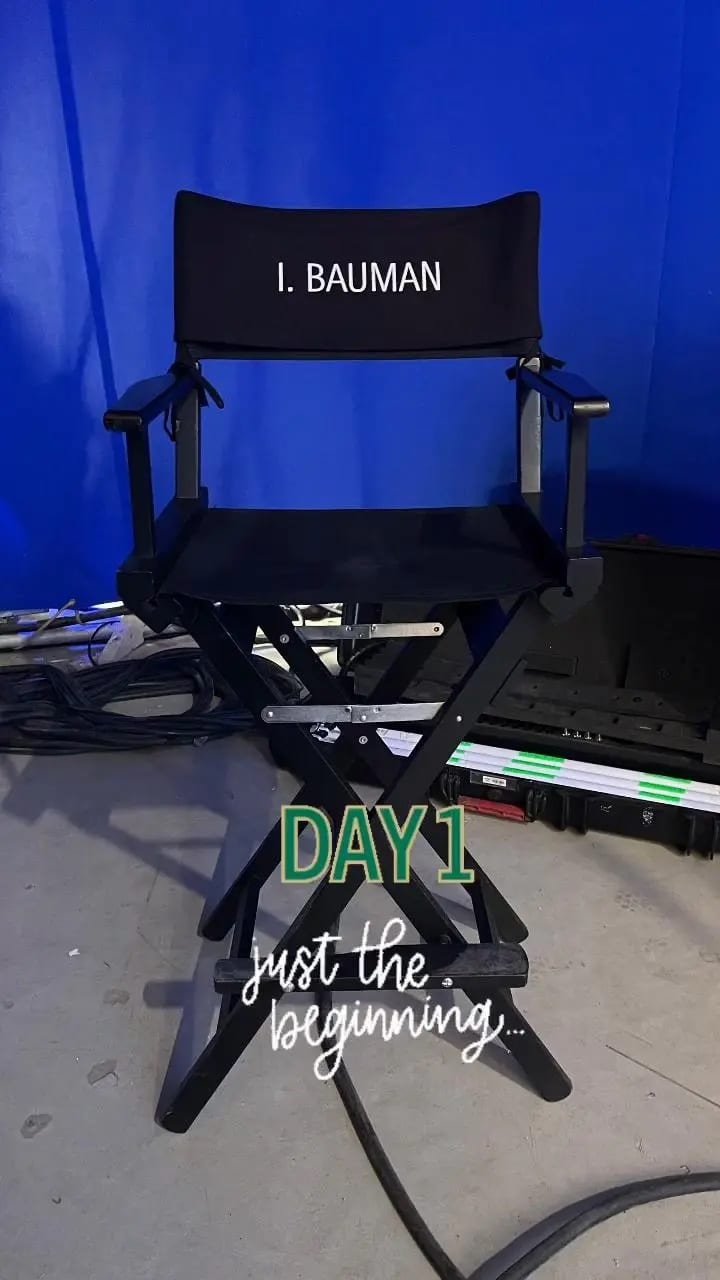 It’s likely that we won’t see the second season of “Loki” on Disney+ until 2023. The first season finished filming in December 2020 and was released on Disney+ over 6 months later in June 2021, as the series will have needed lots of post-production to do all of the special effects etc.