The next Marvel Studios project to hit our screens is “Ms Marvel”, which is a new, original series that introduces Kamala Khan, a Muslim American teenager growing up in Jersey City. An avid gamer and a voracious fan-fiction scribe, Kamala is a Super Hero megafan with an oversized imagination—particularly when it comes to Captain Marvel. Yet Kamala feels like she doesn’t fit in at school and sometimes even at home—that is, until she gets super powers like the heroes she’s always looked up to. Life gets better with super powers, right?

According to Deadline, Bollywood actor Farhan Akhtar will also be starring in the new series, though it’s unknown what character he will be playing.  Farhan Akhtar has previously starred in “Dil Chahta Hai”, “Rock On!!”, “Zindagi Na Milegi Dobara”, “Bhaag Milkha Bhaag” and “The Sky Is Pink” 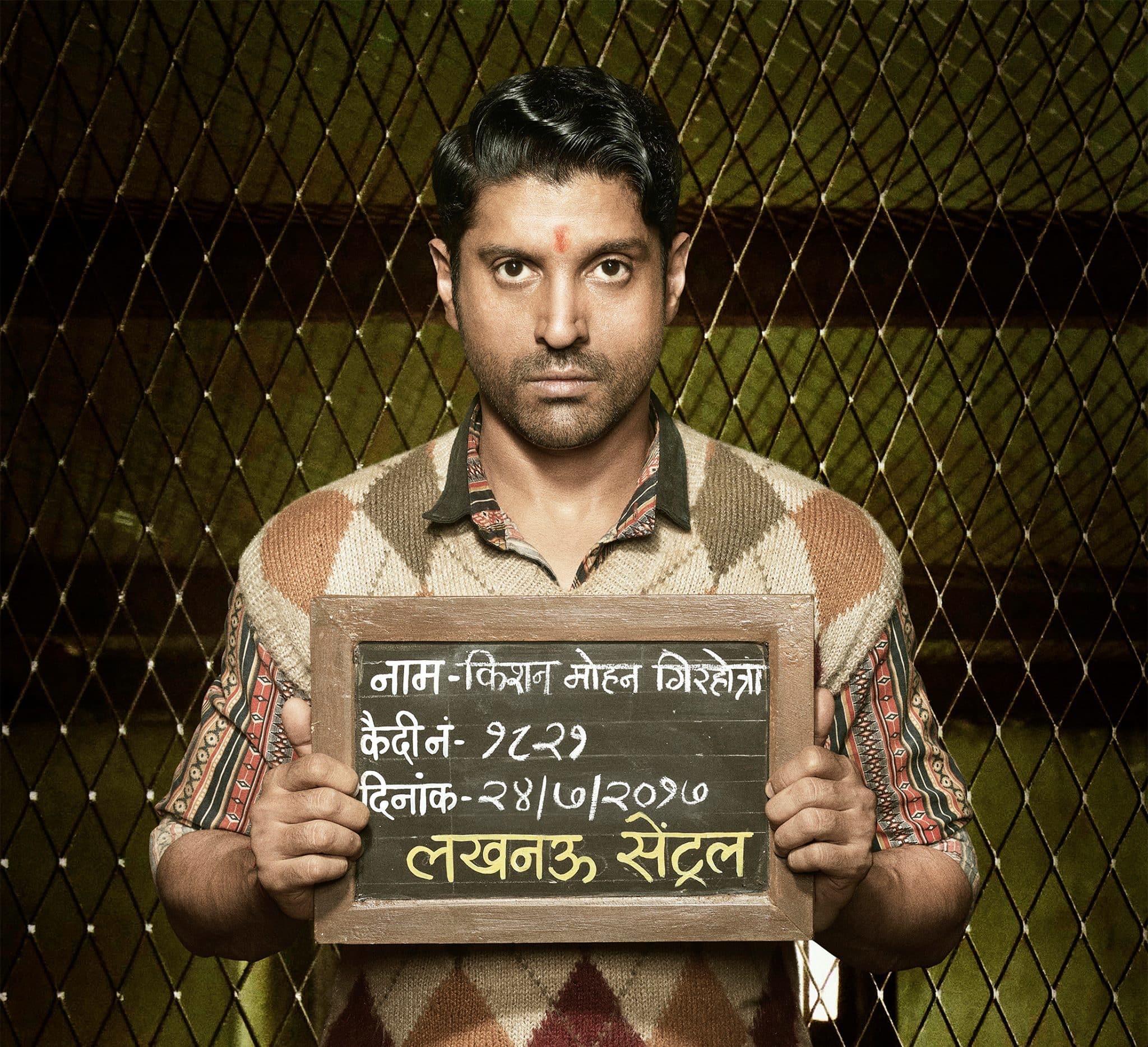 The first episode of “Ms Marvel” will arrive on Disney+ on Wednesday 8th June 2022.