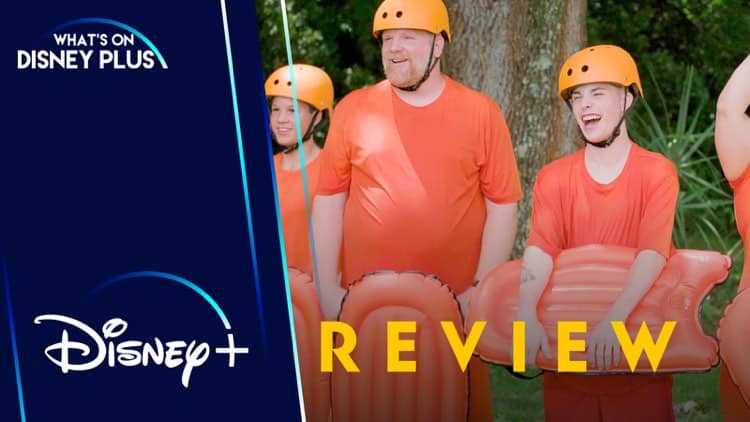 Disney is taking families that have lost that sense of family time and putting them on a week-long journey to spend more time together in the new Disney+ Original Series, “Family Reboot.” Each episode follows a family where the members have gotten so lost in their individual lives, it feels like they’ve lost touch with each other despite, more often than not, living in the same house. Each family takes a week to reconnect and rebuild those family ties.

This is obviously a feel-good, fluff series in the same vein as “Marvel Hero Project.” It’s a reality-style show that puts each family into focus and helps bring them back together. It’s got its moments. And, in this world where so many things are going wrong, it can be nice to sit back, relax, forget about the world and watch another family forget about the world and reconnect. It’s nothing that’s going to have viewers talking around their desks at work. But, after a long, hard day, it could be exactly what someone needs to decompress and unwind. 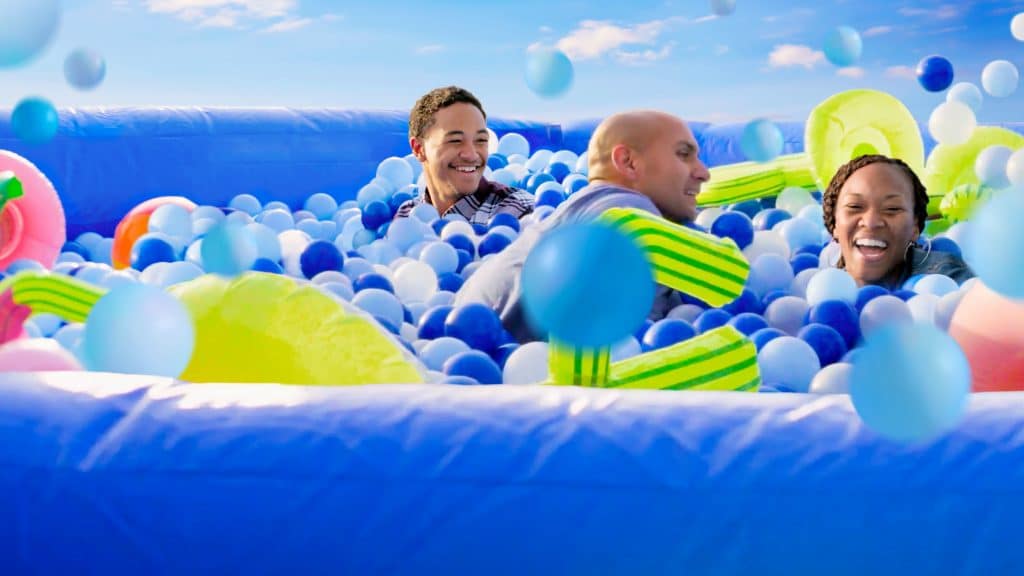 There’s obviously a lot of hard work that goes into it even if there doesn’t seem to be a whole lot to each episode. A few of the families do a series of fun games. Another goes to a farm. And others go on a trip. In the end, they are all closer families because of their experience. It takes a lot to set up these games and trips, but the infrastructure for most of these are already in place along the United States, so it’s not hard to set up even if it’s a lot.

This show has its bright spots. I loved seeing the blended family where the stepfather was ready to adopt his stepchildren. It was heartwarming. It was sweet. In a world where we see war and disease, it was uplifting and moving. We need shows like this to remind us there are good things ahead. It won’t bring in the numbers of something from Marvel or Star Wars, but it will bring joy to someone and that makes the show worth it, even if I only liked some of it.

What did you think of “Family Reboot?”

Jeremy has been a big Disney fan since he was a kid growing up during the Disney Renaissance. One day he hopes to go to every Disney Park in the world.
View all posts
Tags: disney, Disney+ Original Series, family reboot, review