Disney has announced that Hulu has acquired the U.S. rights to the upcoming American horror film, “False Positive”.  This film has been directed by John Lee, who also co-wrote the script with Ilana Glazer.  The film will debut as a Hulu Original in 2021.

After several attempts of trying and failing to get pregnant, Lucy (Glazer) and Adrian (Theroux) finally find their dream fertility doctor in the illustrious Dr. Hindle (Brosnan).  But after becoming pregnant with a healthy baby girl, Lucy begins to notice something sinister through Hindle’s gleaming charm, and she sets out to uncover the unsettling truth about him, and her own “birth story.”  As if getting pregnant weren’t complicated enough. 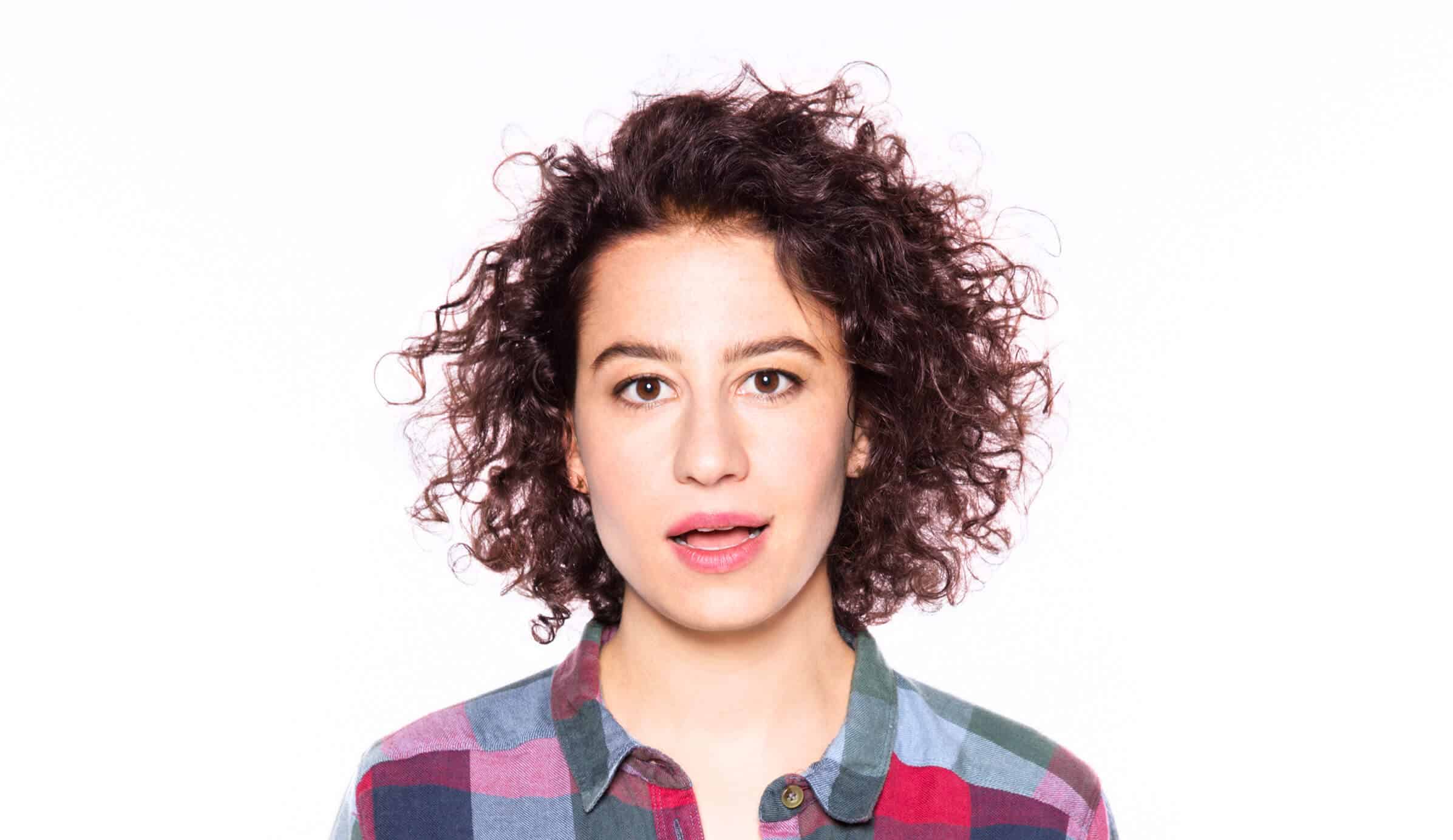 The film is produced by Jonathan Wang, Ilana Glazer and John Lee

Are you looking forward to seeing “False Positive” on Hulu?

Roger has been a Disney fan since he was a kid and this interest has grown over the years. He has visited Disney Parks around the globe and has a vast collection of Disney movies and collectibles. He is the owner of What's On Disney Plus & DisKingdom. Email: Roger@WhatsOnDisneyPlus.com Twitter: Twitter.com/RogPalmerUK Facebook: Facebook.com/rogpalmeruk
View all posts
Tags: false positive, hulu