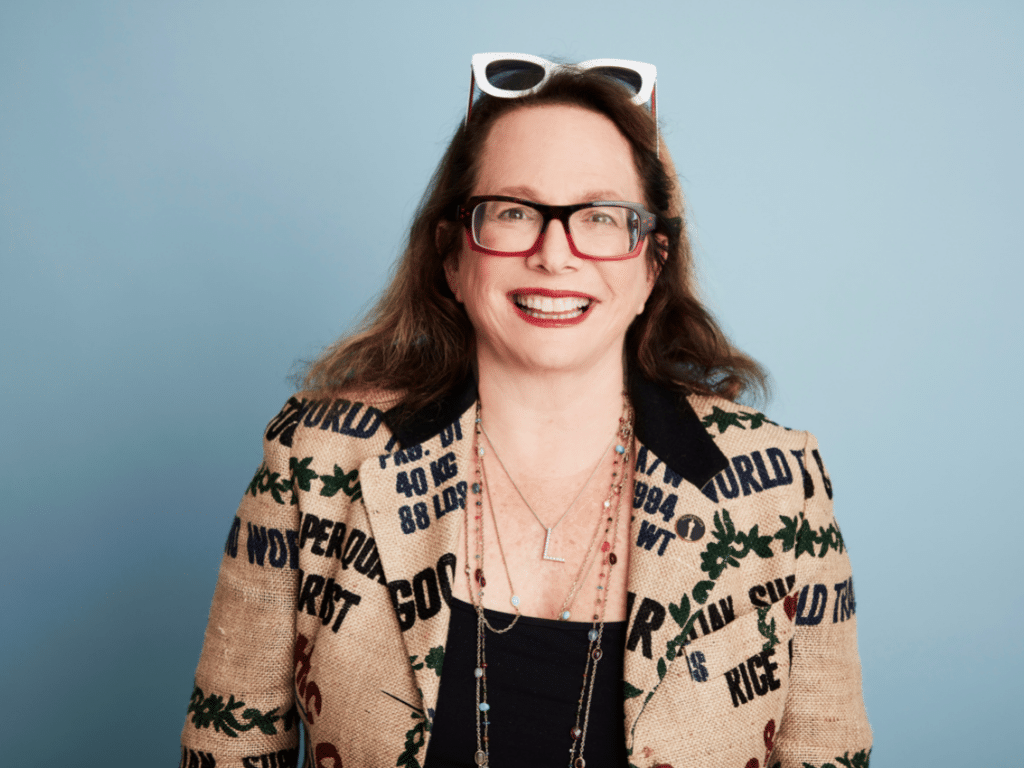 Marvel has been on a roll this year with brand-new content, and recently fans have been treated to brand-new episodes of What If…? on Disney Plus each week. As we get ready to wrap up Season 1 of What If…?, I had the opportunity to chat with Laura Karpman, the composer for this series, about how the score for a Marvel project comes together. Keep reading for my EXCLUSIVE interview with composer Laura Karpman!

CORBAN: Hey Laura, and thanks for your willingness to sit down and chat today! Let’s take things back a little bit – what was your first experience working with Marvel, and how did you get involved with What If?

LAURA KARPMAN: This is my first experience working with Marvel! Marvel reached out to me because I think they knew they needed somebody who could cover a multiplicity of styles, and being musically gymnastic is a space that I happily inhabit.

CORBAN: That blending of styles has been one of my favorite parts of the What If? soundtrack so far! Marvel movies have been known for their iconic theme music, and What If? is no different. How did the other Marvel soundtracks factor into your composition process for What If?, and in what ways did you strive to make the show’s score unique?

LAURA KARPMAN: We knew that we wanted to be able to reference character themes, and I think Silvestri’s score for Endgame was really a guide; he would touch on themes and then move on, and I think that is what we did (with perhaps a couple of exceptions). Of course, The Watcher theme, which is the main title theme, is original and permeates every episode of the series. Many episodes don’t musically reference other movies, and even in the episodes that do, those other films are merely touched upon. I’ve also had fun playing with the music in the Marvel universe and changing it to fit our show.

CORBAN: It has been so much fun for the viewers to follow along too! I love the wacky plotlines that the What If? episodes have explored already, and what can viewers expect from the music of the series as the stories continue this season?

LAURA KARPMAN: No spoilers from me! But wacky is a great word.

CORBAN: I cannot wait! And with the weekly release schedule of shows like What If?, I have always wondered one thing – do you rewatch the movies/series you have scored once they are released? Why or why not?

LAURA KARPMAN: The truth is, I don’t. I hold on to the precious private time I have with my scores -once they are released, they become all of yours and I move on to my next projects.

CORBAN: Well, you have a lot of great projects under your belt already, and I am sure that the future will be even better! I also noticed that you are heavily involved in the Academy and with the Sundance Film Institute. As you have worked with the “best of the best” in the industry, what trends are you seeing within the composing world, and how are film scores changing?

LAURA KARPMAN: I think the biggest change that excites me the most is a craving for diversity, a craving for composers and all other filmmakers to be able to participate in telling their authentic stories.

CORBAN: That is so exciting! As for your story, what is your personal musical background, and how does your solo work inspire the composition process?

LAURA KARPMAN: As a kid I grew up learning classical music and jazz simultaneously, and I think that started my musical plurality. I am heavily educated with a doctorate from the Juilliard School, and I do feel like my education serves me every single day of my life. At this point in my career, I don’t feel like my film music and my concert music are all that different – I am a single musical mind, and I bring that point of view into all my work.

CORBAN: I love that! Do you have any future projects in the works, and where can our readers find you?

LAURA KARPMAN: I do have many future projects in the works, none of which I can talk about right now as they haven’t been publicly announced… but suffice it to say, you’ll be hearing a lot from me.

CORBAN: I am looking forward to seeing your name on many other stories in the future! As for now, I plan to settle in and enjoy each moment as we wrap up Season 1 of What If?. Thanks so much for chatting with me today about Marvel and What If?!

And, to the reader, you can stream Marvel’s What If…? on Disney Plus now.

Corban has been a lifelong fan of The Walt Disney Company. Disney music is often the soundtrack of his life, and he loves listening to a new film score. In between new episodes of The Mandalorian, you can often find him planning his next trip to the Disney Parks or rewatching classic Disney TV shows.
View all posts
Tags: Marvel, what if