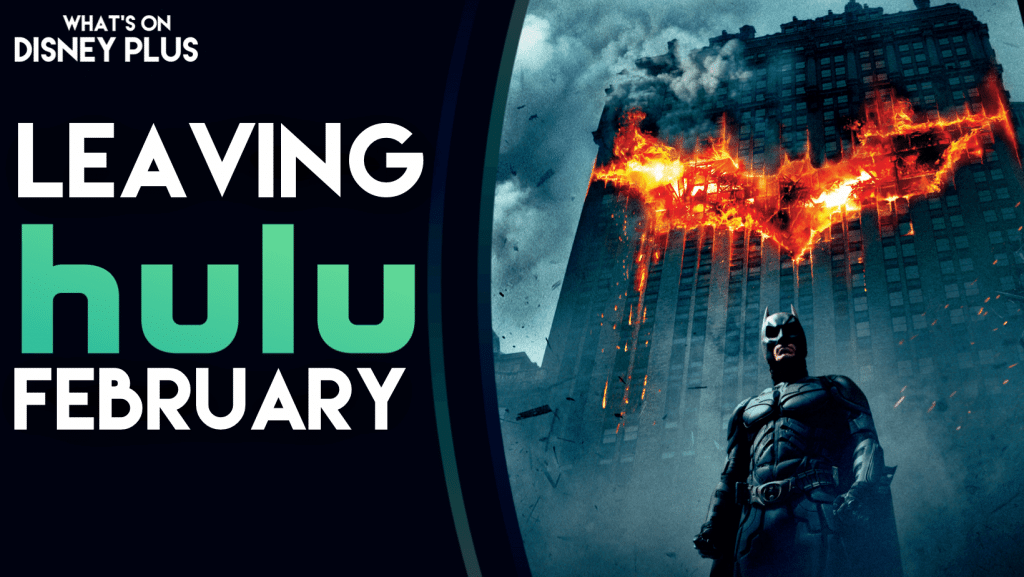 Disney has announced everything that is going to be leaving Hulu in February 2023, which includes a number of “Batman” films, plus some other popular films like “Liar, Liar” and “Rio”.

What film are you going to try to watch before it leaves Hulu?