Every Marvel Film & Series Coming To Disney+ In 2022 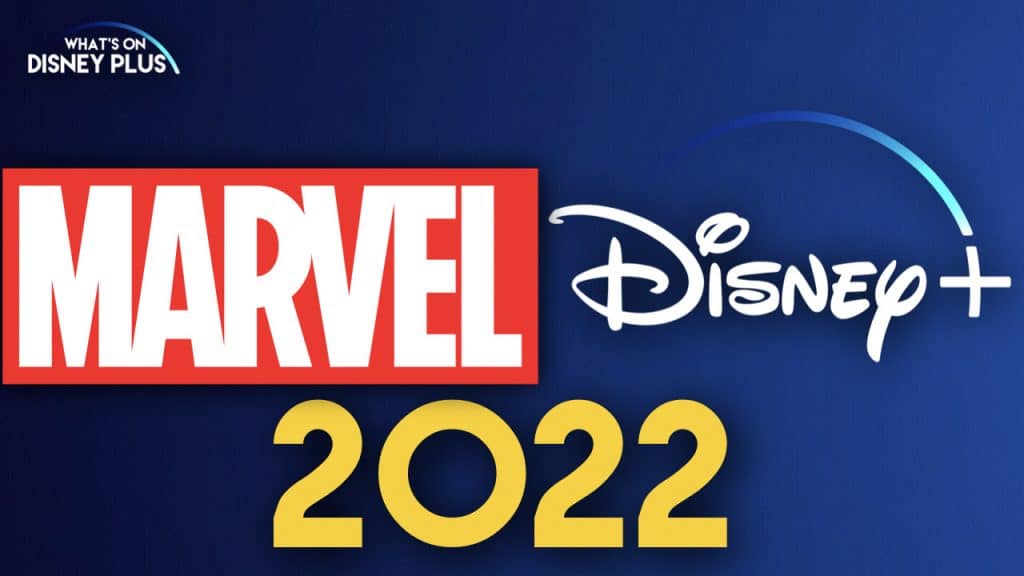 Every Marvel Film & Series Coming To Disney+ In 2022

As we approach 2022, we take a look at what’s coming to Disney+ in 2022 from Marvel. Which includes multiple feature films and a brand new series, plus more.

“Moon Knight,” is a new globetrotting action-adventure series featuring a complex vigilante who suffers from dissociative identity disorder. The multiple identities who live inside him find themselves thrust into a deadly war of the gods against the backdrop of modern and ancient Egypt. “Moon Knight” is directed by executive producer Mohamed Diab; Jeremy Slater is head writer.

She-Hulk stars Tatiana Maslany as She-Hulk/Jennifer Walters, a lawyer who specializes in superhuman-oriented legal cases. “She-Hulk” will welcome a host of Marvel characters to the series, including the Hulk, played by Mark Ruffalo, and the Abomination, played by Tim Roth.

The new comedy series coming to Disney+ in 2022 and it has been directed by executive producer Kat Coiro with Anu Valia also directing. Executive producer Jessica Gao serves as head writer.

Ms. Marvel introduces Kamala Khan—a 16-year-old Pakistani American from Jersey City. An aspiring artist, an avid gamer and a voracious fan-fiction scribe, she is a huge fan of the Avengers—and one in particular, Captain Marvel. But Kamala has always struggled to find her place in the world—that is, until she gets super powers like the heroes she’s always looked up to. Iman Vellani stars as Kamala Khan aka Ms. Marvel. The series is directed by executive producers Adil El Arbi & Bilall Fallah, Meera Menon and Sharmeen Obaid-Chinoy, with executive producer Bisha K. Ali serving as head writer.

Guardians of the Galaxy Holiday Special

A series of original shorts exploring Baby Groot’s glory days growing up, and getting into trouble, among the stars. Directed by executive producer Kirsten Lepore.

The Eternals, a race of immortal beings with superhuman powers who have secretly lived on Earth for thousands of years, reunite to battle the evil Deviants.

Doctor Strange And The Multiverse Of Madness

This all-new mind-bending adventure connects to the events of “WandaVision” and “Spider-Man: No Way Home” together. The film stars Benedict Cumberbatch, Elizabeth Olsen, Benedict Wong, Rachel McAdams and Chiwetel Ejiofor. Xochitl Gomez joins them, portraying America Chavez, a new fan-favorite from the comics. It is directed by Sam Raimi.

“Doctor Strange and the Multiverse Of Madness” is coming to cinemas on 6th May 2022, so expect to see the film arrive on Disney+ during the summer.

This new Thor movie is being directed by Taika Waititi and will see Chris Hemsworth, Natalie Portman and Tessa Thompson return to their roles. They will be joined by Christian Bale, who portrays villain Gorr the God Butcher.

This “Black Panther” sequel, is being written and directed by Ryan Coogler. The film will explore the incomparable world of Wakanda and all of the rich and varied characters introduced in the first film.

After a high-profile political assassination goes sideways, an injured hitman hides out amongst a tribe of snow monkeys in the mountains of Japan.

This new animated series is due to arrive on Disney+ and the Disney Channel in 2022. 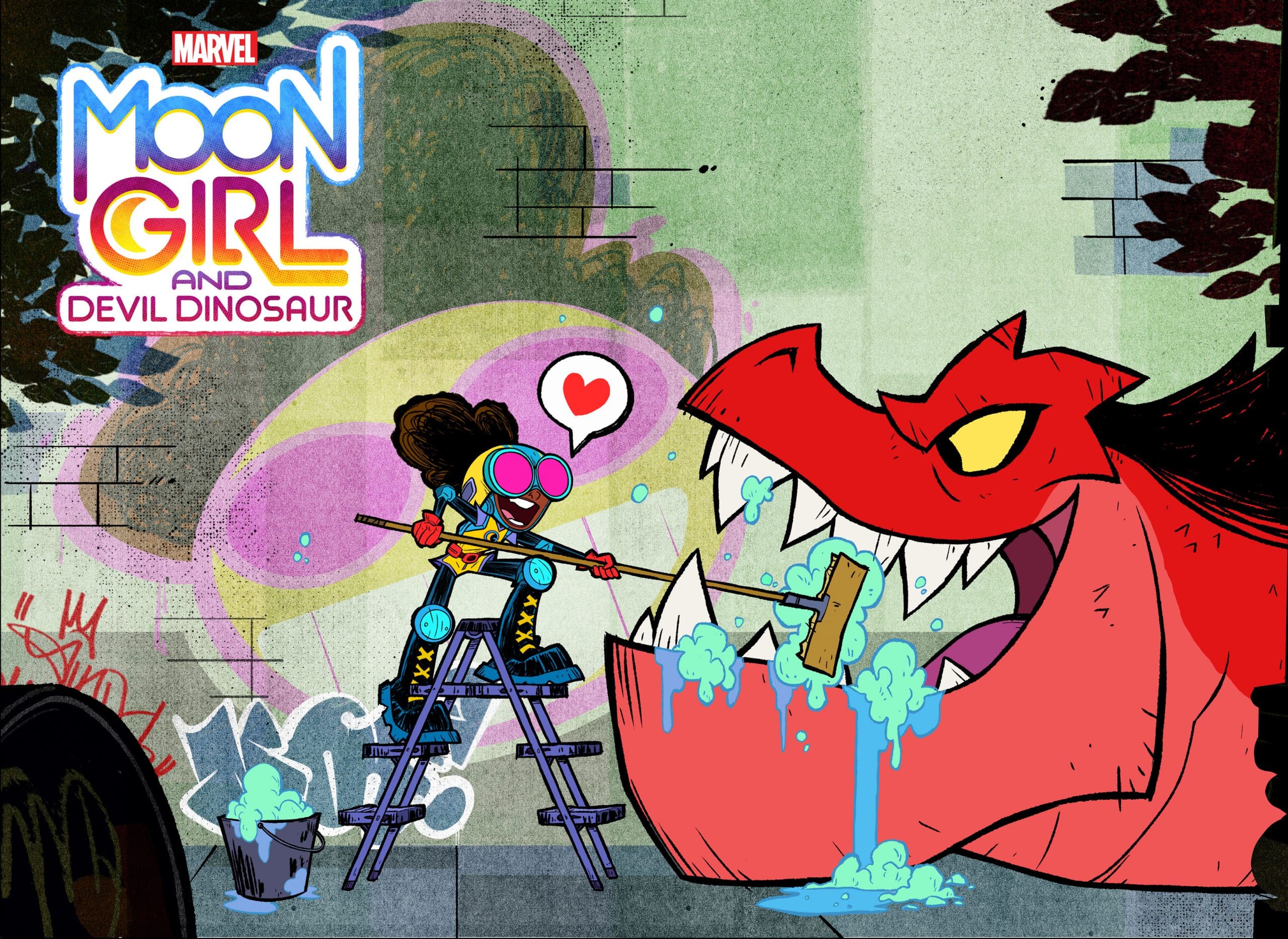 And this isn’t all, much like with previous years, we should expect more Marvel content to arrive in 2022, such as more behind the scenes “Assembled” episodes, Marvel Studios Legends shorts and much more.

What Marvel film or series are you looking forward to watching on Disney+ in 2022?

Roger has been a Disney fan since he was a kid and this interest has grown over the years. He has visited Disney Parks around the globe and has a vast collection of Disney movies and collectibles. He is the owner of What's On Disney Plus & DisKingdom. Email: Roger@WhatsOnDisneyPlus.com Twitter: Twitter.com/RogPalmerUK Facebook: Facebook.com/rogpalmeruk
View all posts
Tags: 2022, Marvel 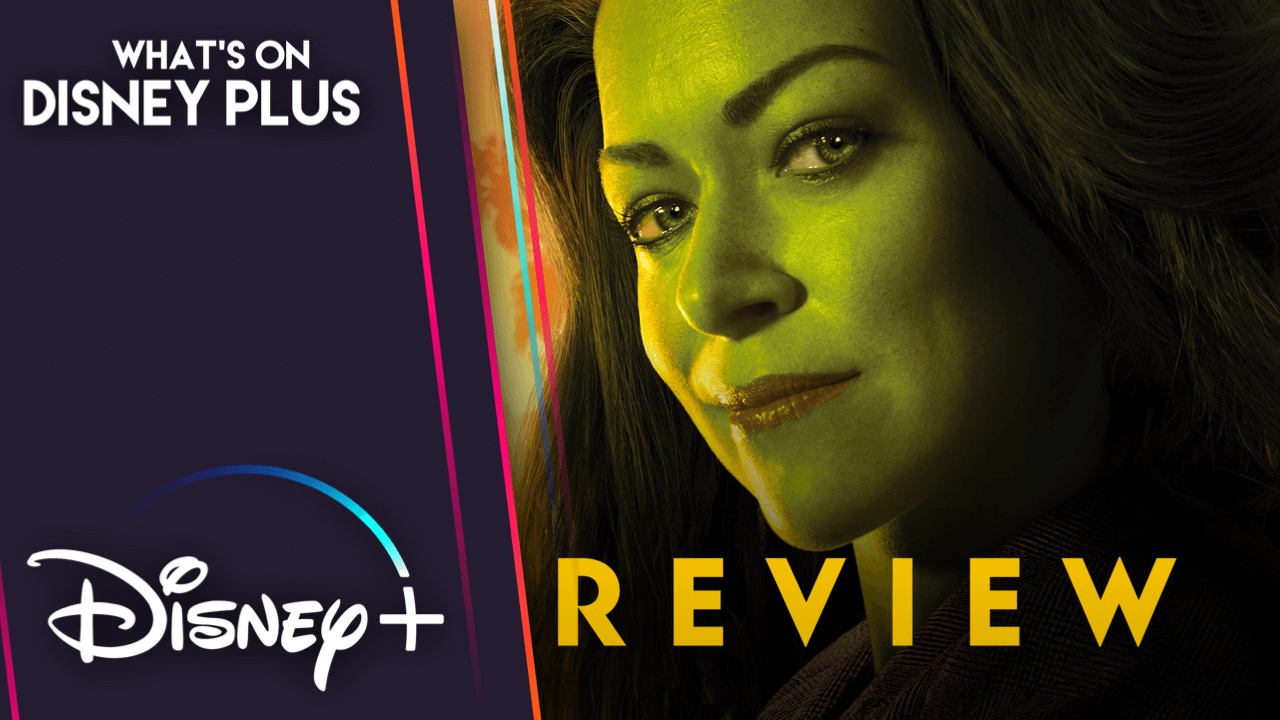