Even More “The Book Of Boba Fett” Merchandise Announced 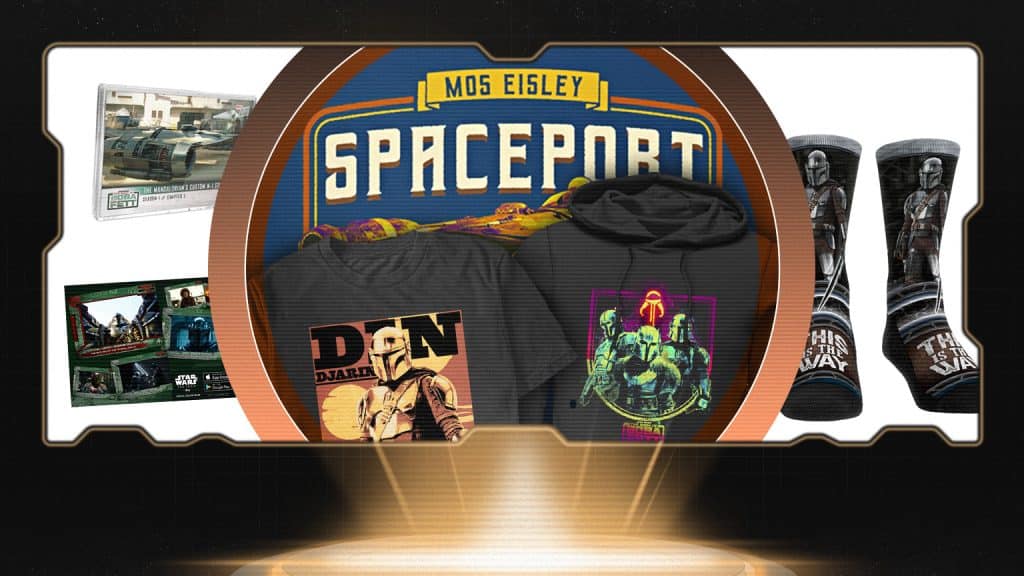 Even More “The Book Of Boba Fett” Merchandise Announced

Disney has recently extended the “Bring Home The Bounty” campaign with some new Bonus Bounties, which includes some new apparel, plus some new TOPPS NOW and Digital Cards by TOPPS. 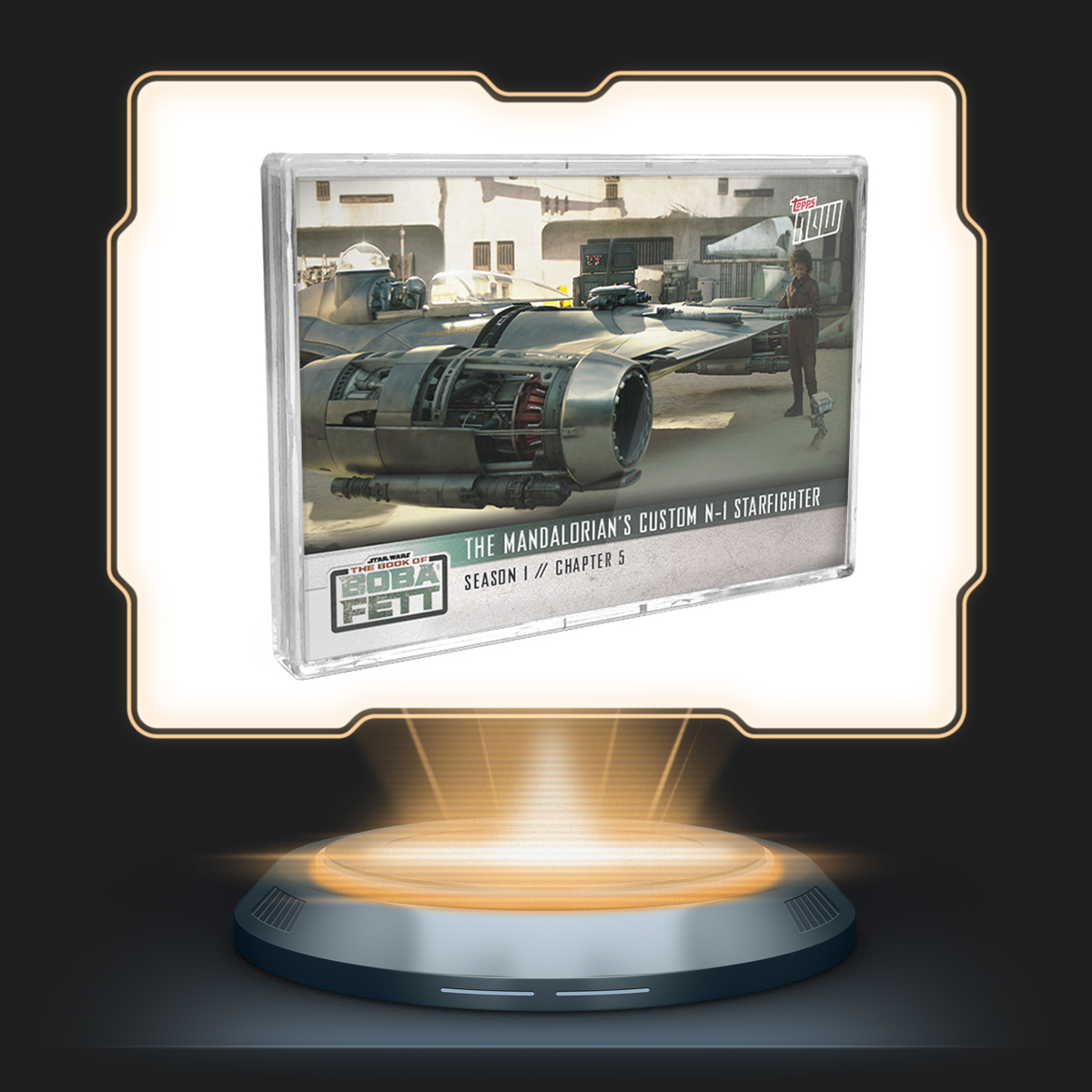