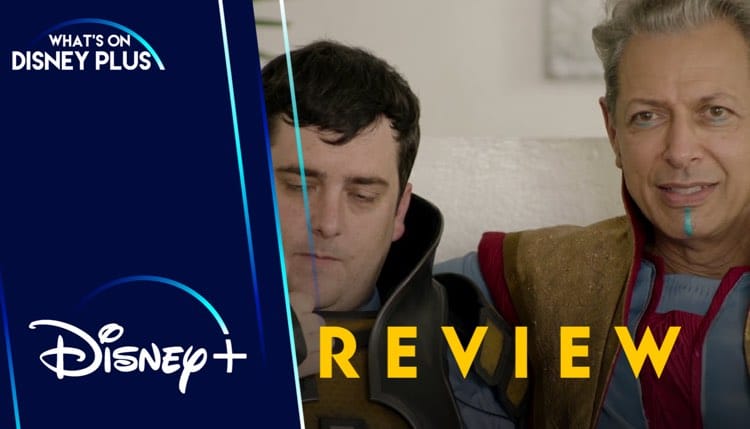 This is the last of the One-Shots added to Disney+ to finish the “One-Shot” collection. It’s been a nice little ride through the One-Shots and helps fill out the Marvel section on Disney+. They don’t take a lot of time to watch, but you get an idea of what happened between the movies, with the obvious exception of the “Team Thor” series given Thor wasn’t in Australia during the events of “Civil War.” They are an excellent mix of humor and action for Marvel fans.

What did you think of “Marvel’s One-Shot: Team Darryl?”

Jeremy has been a big Disney fan since he was a kid growing up during the Disney Renaissance. One day he hopes to go to every Disney Park in the world.
View all posts
Tags: disney, Marvel, One-Shot, review, Team Darryl