Filming is currently underway in London, England, on the second season of the Marvel Studios Disney+ original series, “Loki”.

In Marvel Studios’ “Loki,” the mercurial villain Loki (Tom Hiddleston) resumes his role as the God of Mischief in a new series that takes place after the events of “Avengers: Endgame.”

According to Deadline, Eugene Cordero is going to be returning for the second season and has been upped to a series regular. 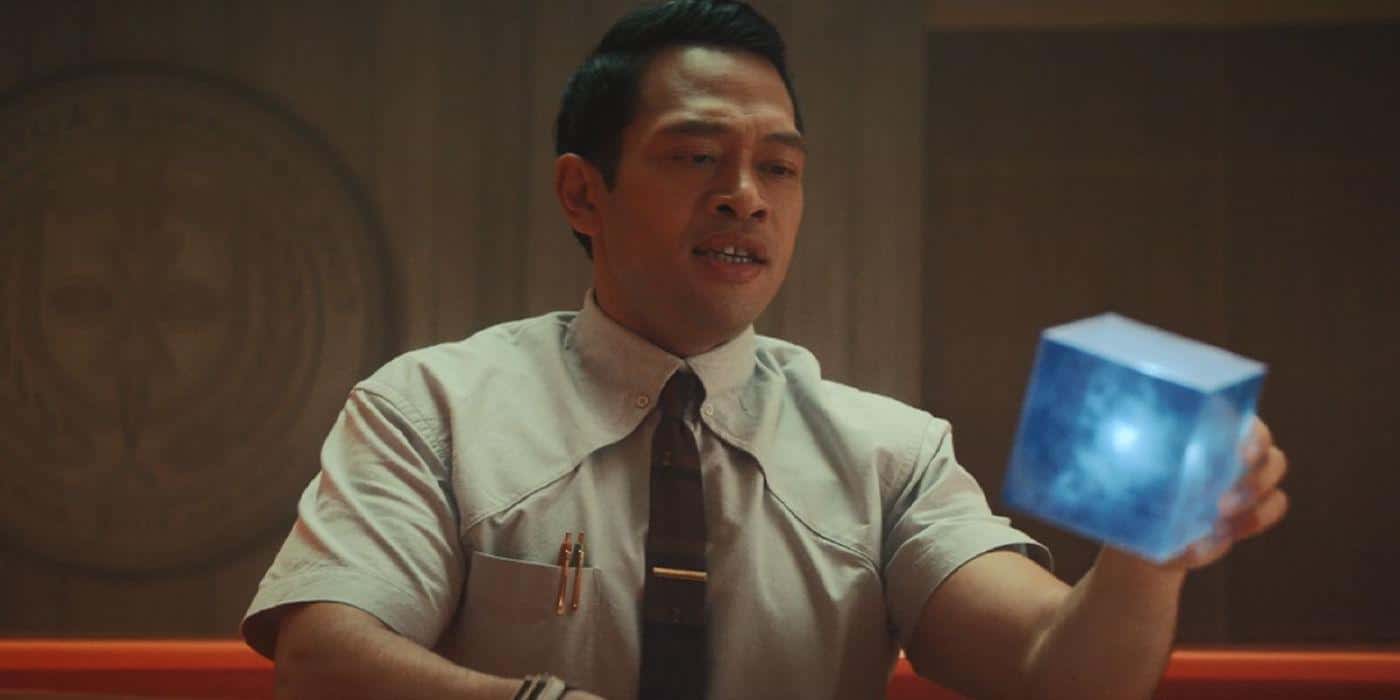 In the first season, Eugune Cordero, plays the Time Variance Authority employee “Casey”, who gets confused over what a fish is and also uses Infinity Stones as paperweights as he has so many of them.