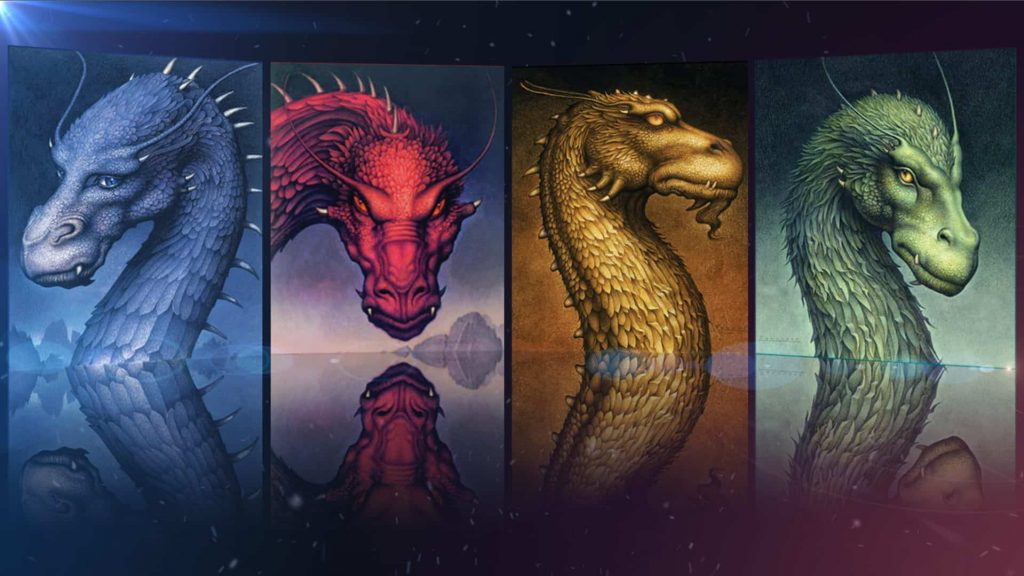 Earlier this week, it was revealed that Disney’s 20th Television is in early development on a new live-action TV series based on Christopher Paolini’s young adult novel series “The Inheritance Cycle”, which tells the story of a farmboy named Eragon who discovers an egg that hatches into a dragon he names Saphira. Through their bond and the help of his mentor Brom, Eragon learns to be a Dragon Rider, an ancient order that had long been thought to be wiped out by the evil king Galbatorix. Eragon and Saphira set out to defeat Galbatorix and free the land of Alagaësia from his tyranny.

Today, the creator of “Eragon” took to social media to confirm that the series is in development and that the announcement was unplanned, with Disney planning on making an official announcement at a later date.

Here’s a look at the announcement from Christopher Paolini: 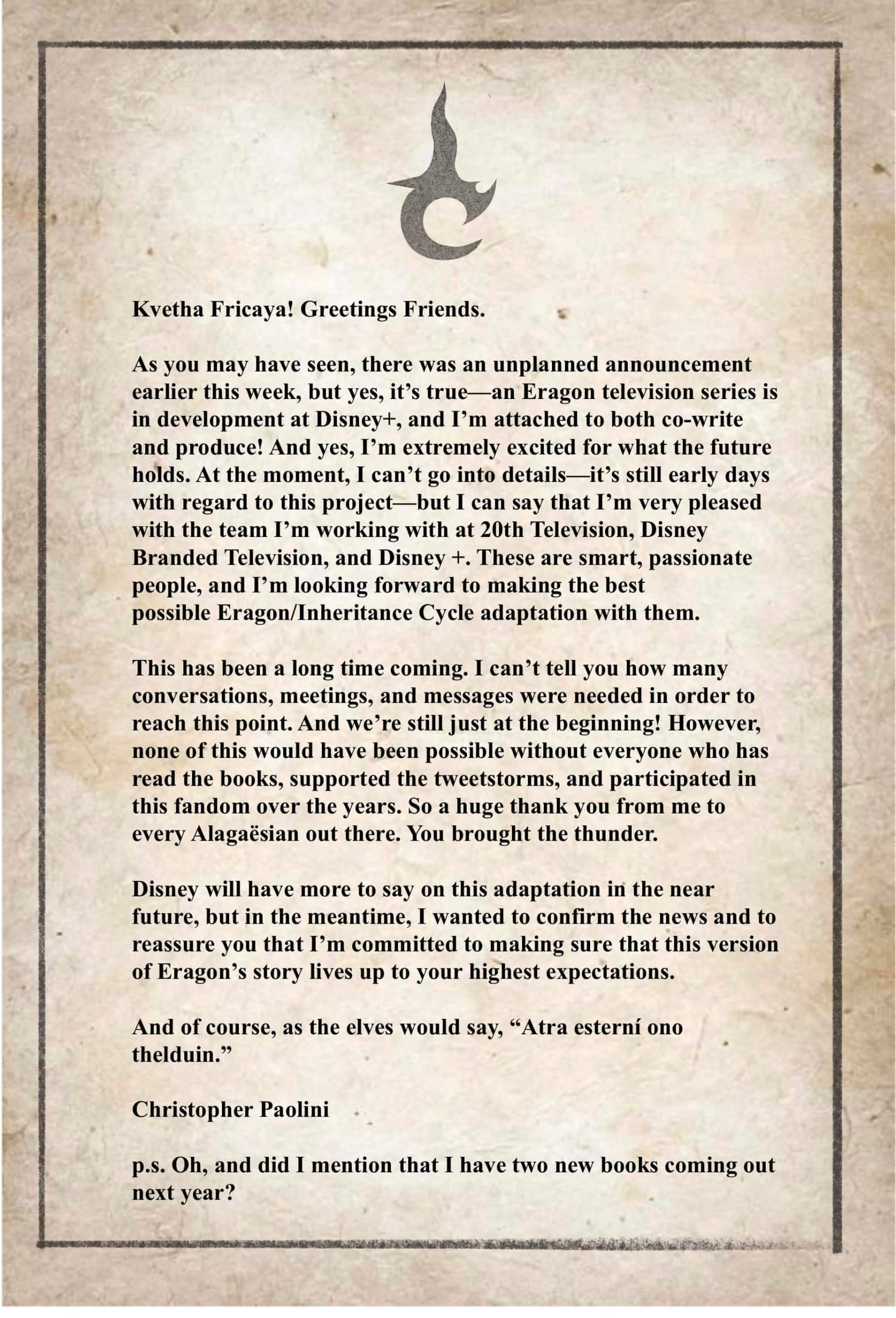 As you may have seen, there was an unplanned announcement earlier this week, but yes, it’s true an Eragon television series is in development at Disney+, and I’m attached to both co-writeand produce! And yes, I’m extremely excited for what the future holds. At the moment, I can’t go into details-it’s still early days with regard to this project-but I can say that I’m very pleased with the team I’m working with at 20th Television, Disney Branded Television, and Disney +. These are smart, passionate people, and I’m looking forward to making the best possible Eragon/Inheritance Cycle adaptation with them. This has been a long time coming. I can’t tell you how many conversations, meetings, and messages were needed in order to reach this point. And we’re still just at the beginning!

However, none of this would have been possible without everyone who has read the books, supported the tweetstorms, and participated in this fandom over the years. So a huge thank you from me to every Alagaesian out there. You brought the thunder.

Disney will have more to say on this adaptation in the near future, but in the meantime, I wanted to confirm the news and to reassure you that I’m committed to making sure that this version of Eragon’s story lives up to your highest expectations. And of course, as the elves would say, “Atra esterní ono
thelduin.”

p.s. Oh, and did I mention that I have two new books coming out
next year?

One of the reasons Christopher is being so open about this series, is because it was the love of the fans that made this project happen following the social media campaign.

This isn’t the first time “Eragon” has been adapted from book to screen, as 20th Century Fox made a film of the first book, called “Eragon”, which starred Ed Speleers and Jeremy Irons. Originally, Eragon was supposed to be the first in a franchise, but following the release of the film, which suffered from poor reviews and a modest box office performance.

“Eragon” is available to watch now on Disney+.

Are you looking forward to the new “Eragon” series?

Roger has been a Disney fan since he was a kid and this interest has grown over the years. He has visited Disney Parks around the globe and has a vast collection of Disney movies and collectibles. He is the owner of What's On Disney Plus & DisKingdom. Email: Roger@WhatsOnDisneyPlus.com Twitter: Twitter.com/RogPalmerUK Facebook: Facebook.com/rogpalmeruk
View all posts
Tags: eragon 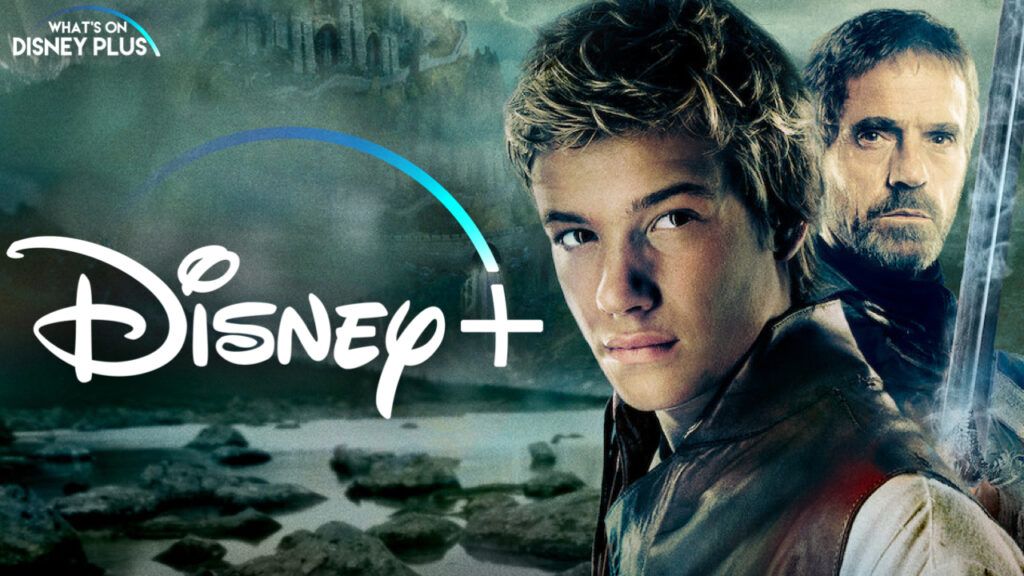 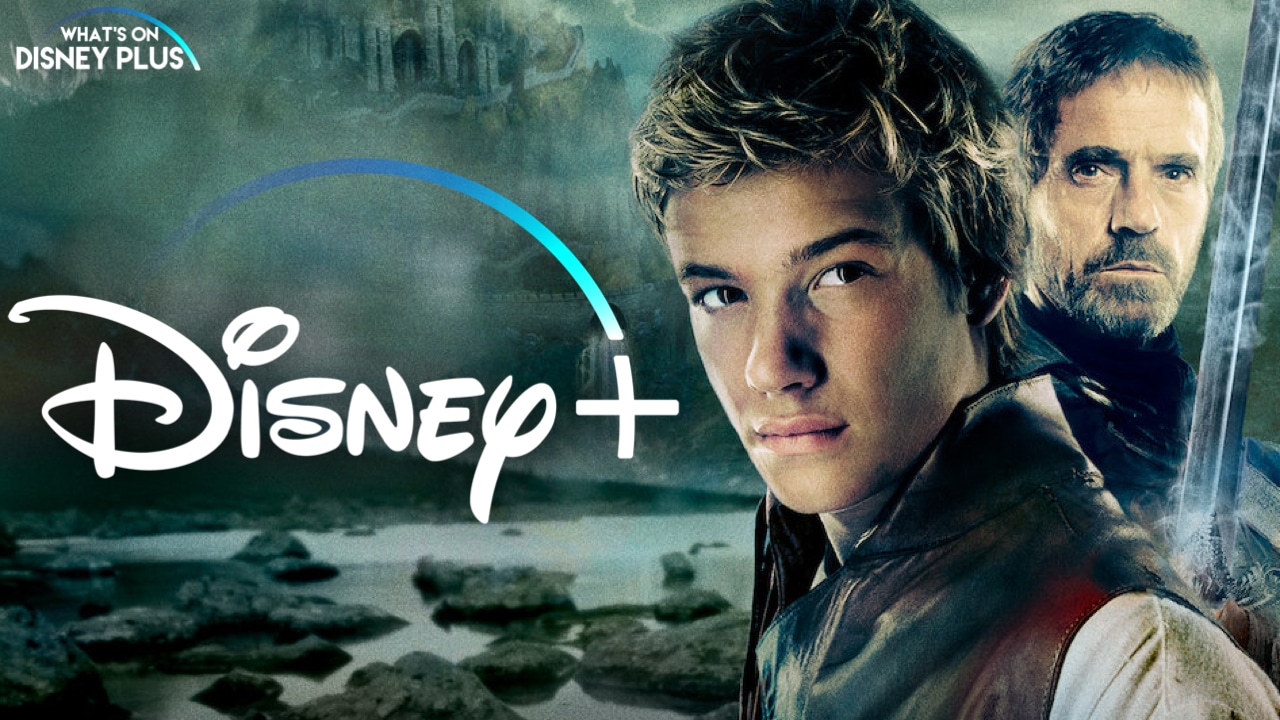