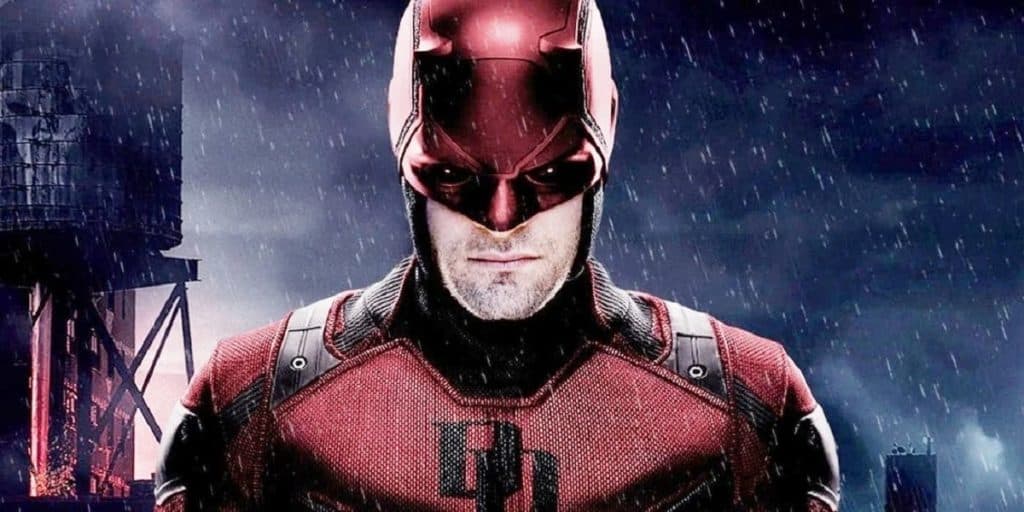 Earlier this year, several films and series were removed from Netflix, including “Daredevil” and “American Crime Story”.  These titles were then added to Disney’s streaming services, including Disney+ and Hulu in some countries in March, with some titles like “Jessica Jones” coming to Disney+ in other markets in late June.

Disney made a deal with Netflix for an undisclosed amount, and we weren’t sure how long these titles were going to remain on Netflix, had Disney not come to an agreement to end the deal early. 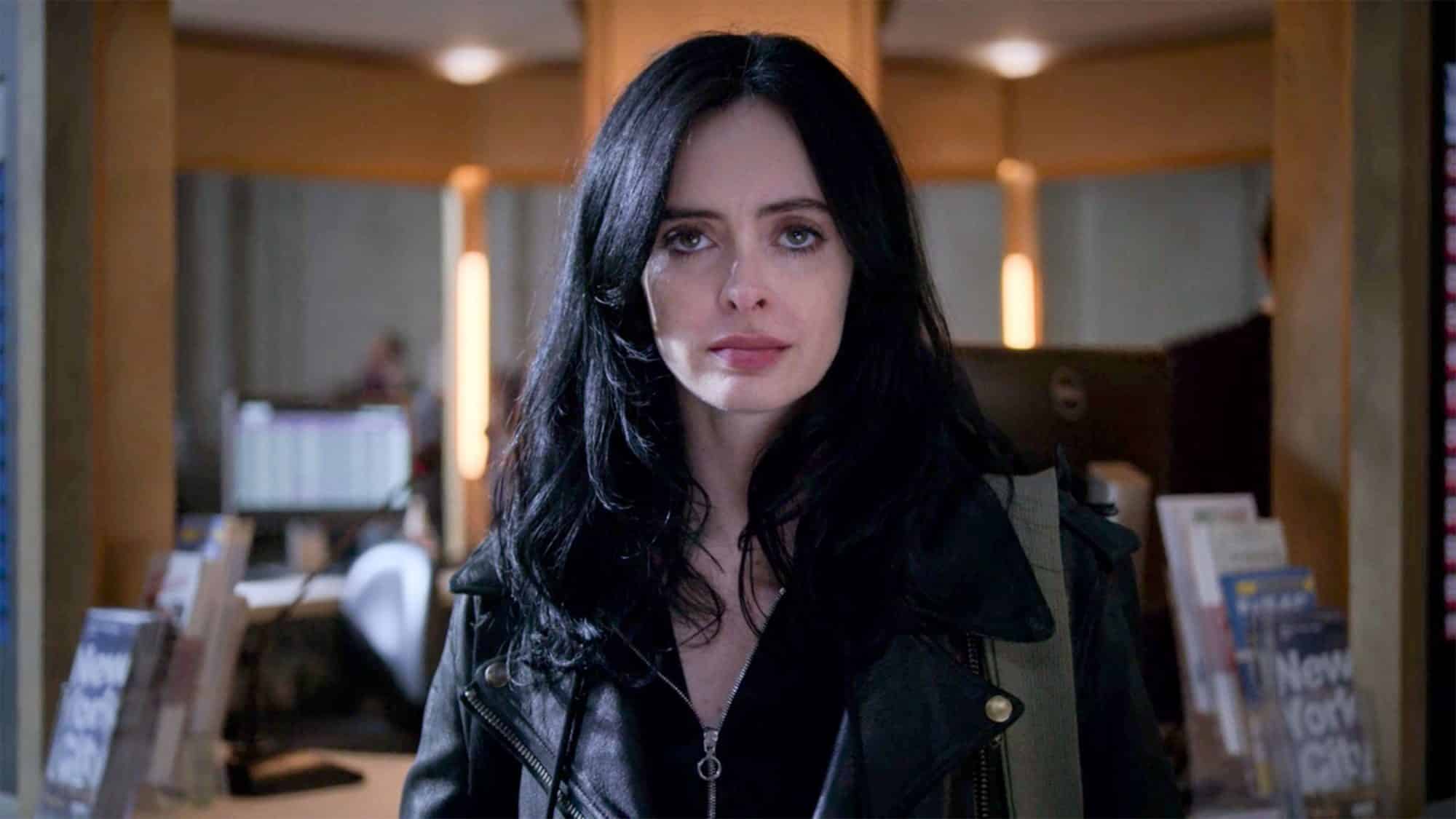 Before Disney+ launched in 2019, Disney did a deal with Starz to get some of its titles available for its subscribers. Last year, Disney made a short term deal with HBO to get early access to selected 20th Century Studios titles early, before the deal expires this year.

However, during the most recent quarterly investor earnings call, Disney’s Senior Executive Vice President and Chief Financial Officer, Christine McCarthy, shared some financial details on how they’ve had to adjust the books to reflect the loss in revenue in contract deals being terminated early.

We recognized a revenue reversal of $1 billion related to the early termination of content licensing agreements with a customer in order to make that content available on our own direct-to-consumer services. Because substantially all of the consideration we received was recognized as revenue at the time that content was originally made available in previous years, we’ve recorded amounts to terminate the agreement net of remaining amounts of deferred revenue as a revenue reversal.

No details about what titles were included in this $1 billion dollar accountancy adjustment, but it also highlights the costs involved in making deals to remove content from other streaming services before a contract ends.

What do you think of Disney ending contracts with other companies early?