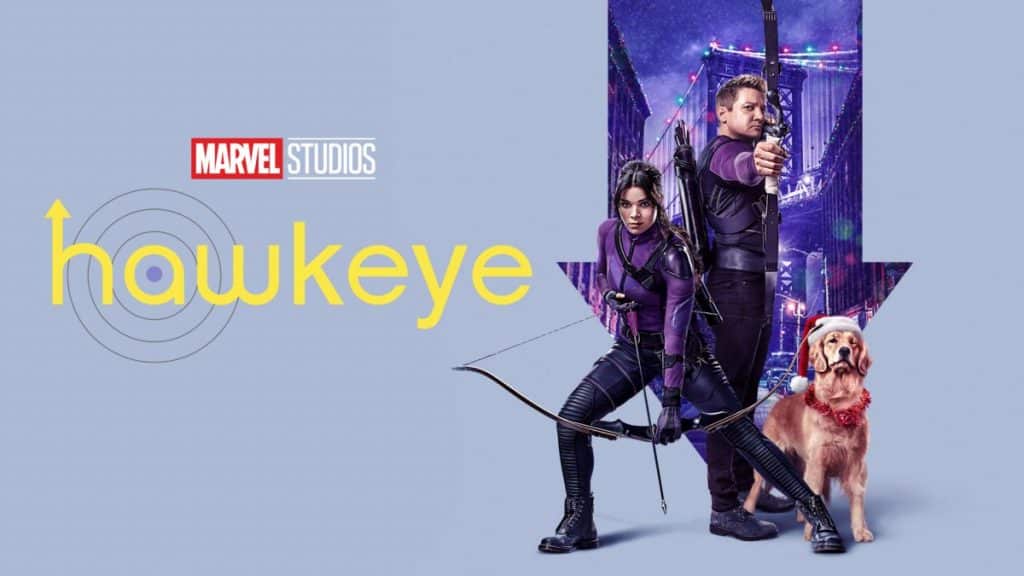 Last November, Disney released a new Marvel Studios series, “Hawkeye”, which is set in post-blip New York City, where former Avenger Clint Barton, aka Hawkeye, has a seemingly simple mission: get back to his family for Christmas. But when a threat from his past shows up, Hawkeye reluctantly teams up with Kate Bishop, a 22-year-old skilled archer and his biggest fan, to unravel a criminal conspiracy. 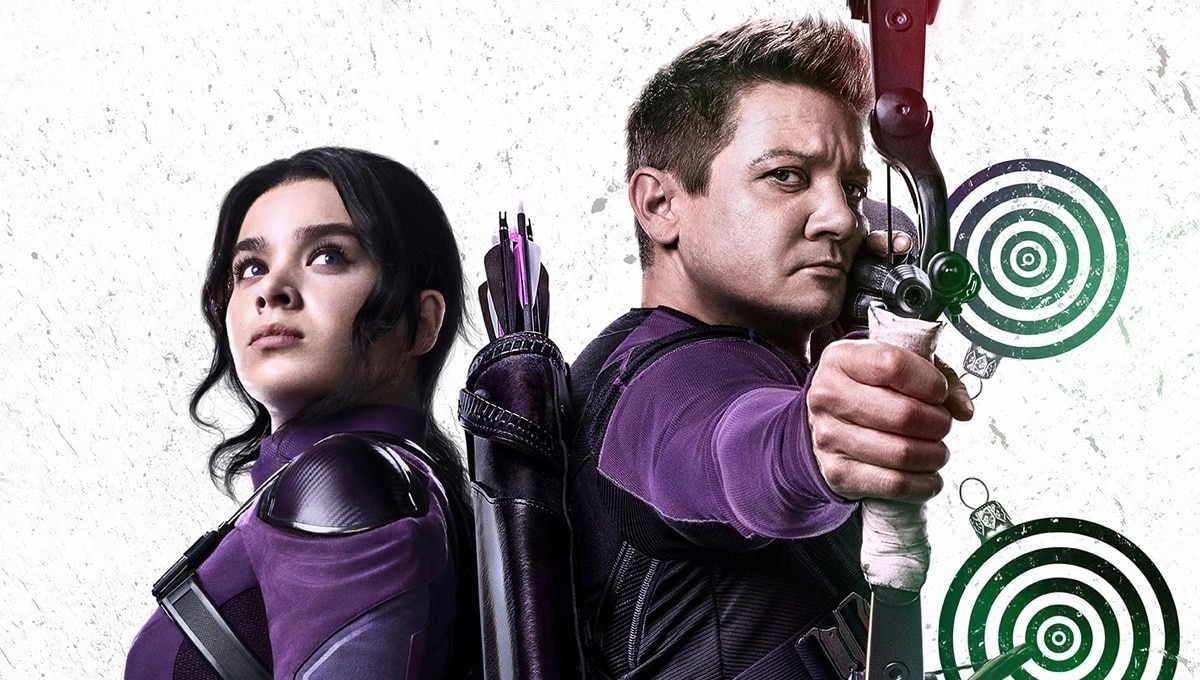 Unlike “Loki”, which had a second season announced during the finale, there has been no announcement regarding a possible second season of “Hawkeye”, however, this week, Disney has submitted “Hawkeye” for consideration for an Emmy in the comedy categories, instead of the limited series category.  This means the doors are being left open for a potential second season, should Disney want to do one.

Unlike, “Moon Knight”, which has been listed for the limited series category, which likely means “Moon Knight” will not be returning for a second season.  But that doesn’t mean that Moon Knight can’t appear in other series or films, as we’ve seen with the Scarlet Witch.  “Loki” has also been submitted in the drama categories. So submitting “Hawkeye” in the comedy category means the Marvel series aren’t competing with themselves.

The ending of “Hawkeye” was left wide open for a potential second season, and while the first season has been the least popular live-action Marvel Studios Disney+ series so far, it was still a success.  Could we see a season two announcement at San Diego Comic-Con or at the D23 Expo? 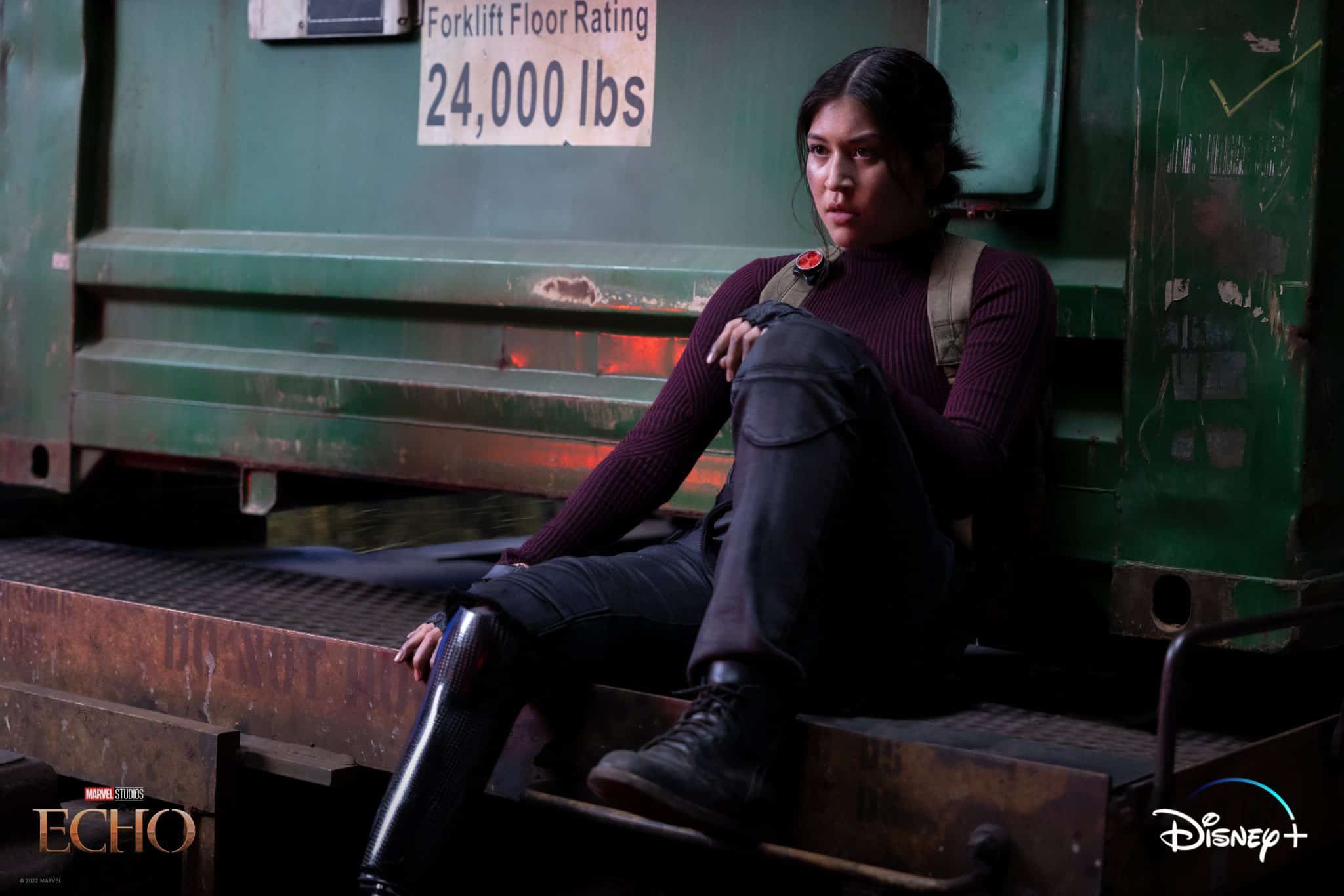 Production is already underway on the “Hawkeye” spin-off series, “Echo”, which will revisit the origin story of Echo revisits Maya Lopez, whose ruthless behaviour in New York City catches up with her in her hometown. She must face her past, reconnect with her Native American roots and embrace the meaning of family and community if she ever hopes to move forward.

You can stream “Hawkeye” now on Disney+.

Would you like to see a second season of “Hawkeye”?