One of the many Marvel Studios projects currently in development for Disney+ is “Agatha: Coven of Chaos”, which was previously known as “Agatha: House Of Harkness”.

The new series will focus on Agatha Harkness, played by Kathryn Hahn and is a spinoff Disney+ series, “WandaVision”.

While we know very little about this new Disney+ series, we now know that one of the original “WandaVision” characters will be returning, as, during an interview with Vanity Fair, WandaVision actress Emma Caulfield Ford confirmed she will be back as Sarah Proctor / Dottie Jones.   She also revealed in the interview that she is suffering from multiple sclerosis, so her role is going to be adapted so she can do the part.

“I am going back to work! Everyone has been notified that needs to be notified. I can’t put myself through what I did with WandaVision again. I can’t do that. They did nothing wrong…. They had no idea what was going on with me. They didn’t ask anything of me that was like, ‘I need to call my agent!’ They’re asking me to just sit and chat and do my dialogue. It’s not hard.” 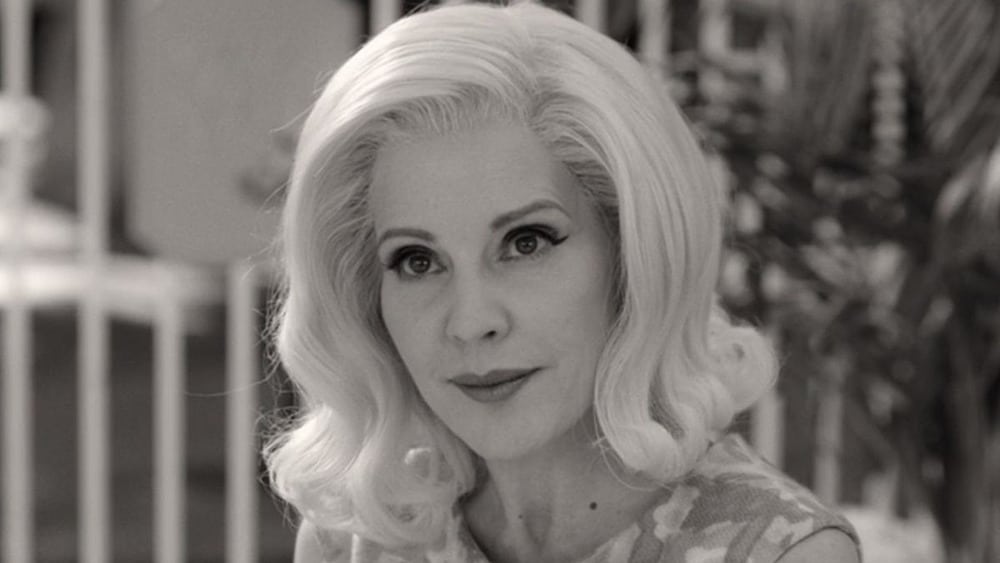 “That is super fun. There’s a couple of things actually. There’s another thing which I also can’t really say.”

Roger has been a Disney fan since he was a kid and this interest has grown over the years. He has visited Disney Parks around the globe and has a vast collection of Disney movies and collectibles. He is the owner of What's On Disney Plus & DisKingdom. Email: Roger@WhatsOnDisneyPlus.com Twitter: Twitter.com/RogPalmerUK Facebook: Facebook.com/rogpalmeruk
View all posts
Tags: "Agatha: Coven of Chaos", Marvel