“The Falcon and The Winter Soldier” was supposed to be the first Marvel Studio series was due to arrive on Disney+, however due to the Coronavirus shutting down filming over for most of the year, the series was held back.

Recently, Emily VanCamp, who returns to plays Agent 13 Sharon Carter in the new series, took part in PJ Stock podcast to discuss her life and how she went from a small town in Ontario, Canada and landed an incredible career in Hollywood. 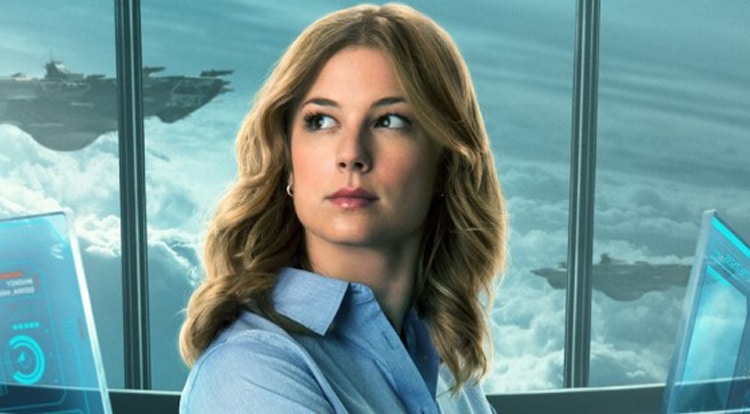 During the interview, she was spoke about the release date for the new Marvel series and said:

“The Falcon and the Winter Soldier. I don’t think they have a release date, cause we had to come back and finish [filming] after lockdown. They’re done filming, so they’re probably almost done editing at this point. Hopefully, beginning of the year. And, The Resident is starting up in January as well, so there might be a lot of me… come January.”

With the first episode of Marvel’s WandaVision arriving on Disney+ on January 15th and new episodes dropping weekly for the 6 episode season, I’m doubtful that “The Falcon And The Winter Soldier” will arrive in January, but you never know!  But it wouldn’t be a huge surprise to see the show dropping in March/April, ahead of “Black Widow” hitting cinemas in May.

When do you think “The Falcon And The Winter Soldier” is going to arrive on Disney+?