Recently it was revealed that Disney was in talks with Emilia Clarke to star in Marvel Studios “Secret Invasion” Disney+ series and during a recent interview with Comic Book, to promote her new Image Comic book “M.O.M.: Mother of Madness“, the actress confirmed she will be appearing in the series and why.

“I just think what they’re doing right now is so exciting and so cool, and so on the cutting edge of it. I feel like they’re like the Apple of this world.  To be part of that family feels like, ‘Oh my god, I’m in the cool kid crowd. That’s so cool.’ Honestly speaking, the people that are making this are what pushed me over the line to really wanting to do it. I just think that everyone’s heart and heads are in the right place with this one.”

“I grew up reading fantasy fiction, so I know that’s not the same as the actual comic book itself, but that was where my imagination lived.  And so, then reading about superheroes for the first time, I’m pretty sure it was Superman that was my first ever. And Spider-Man, I kind of thought he was pretty cool. Spider-Man was the first origin story that I remember as a child reading and being like, ‘Oh wow, this is more than what’s on the page. This is a bigger world,’ and then being allowed into that.”

“My true understanding of the scope of this world happened when I started doing comic cons. That’s when I was like, ‘Oh, my God, where have you all been? This is madness.’ There’s so much. There’s so much there. And then obviously, now the rise of the blockbuster movie, specifically only being comics. That’s what the entire space encompasses. No longer have you got the blockbuster movie with all of the movie stars in it. You now have the movie star as the IP. The movie star is the thing.” 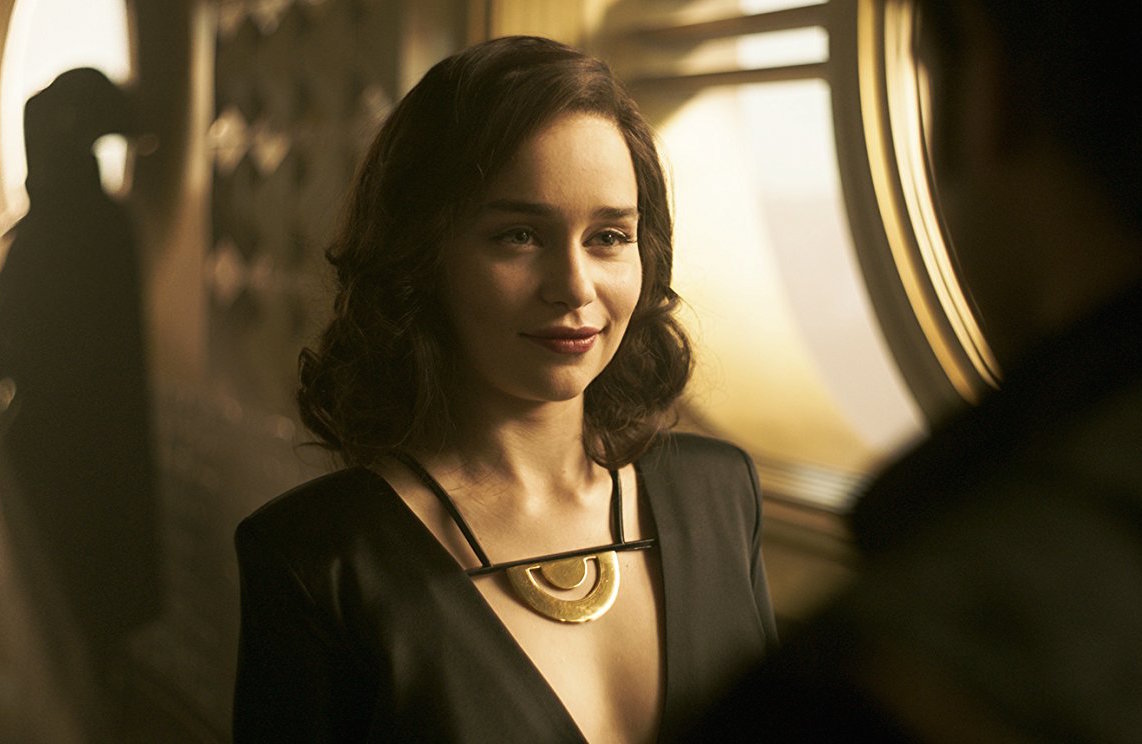 Emilia Clarke has previously starred in the popular HBO series “Game Of Thrones”.  She also has worked with Disney on “Solo: A Star Wars Story”.

This new 8-part Disney+ show will see Nick Fury team up with Skrull Talos, with both Samuel L. Jackson and Ben Mendelsohn returning to their roles. The crossover comic event series showcases a faction of shapeshifting Skrulls who have been infiltrating Earth for years.   Olivia Colman and Kingsley Ben-Adir have also been previously revealed to be appearing in the show.

No official plot details for the Disney+ series have yet been revealed, nor a release window when we should expect the show to be released.

Are you looking forward to seeing Emilia Clarke join the MCU?