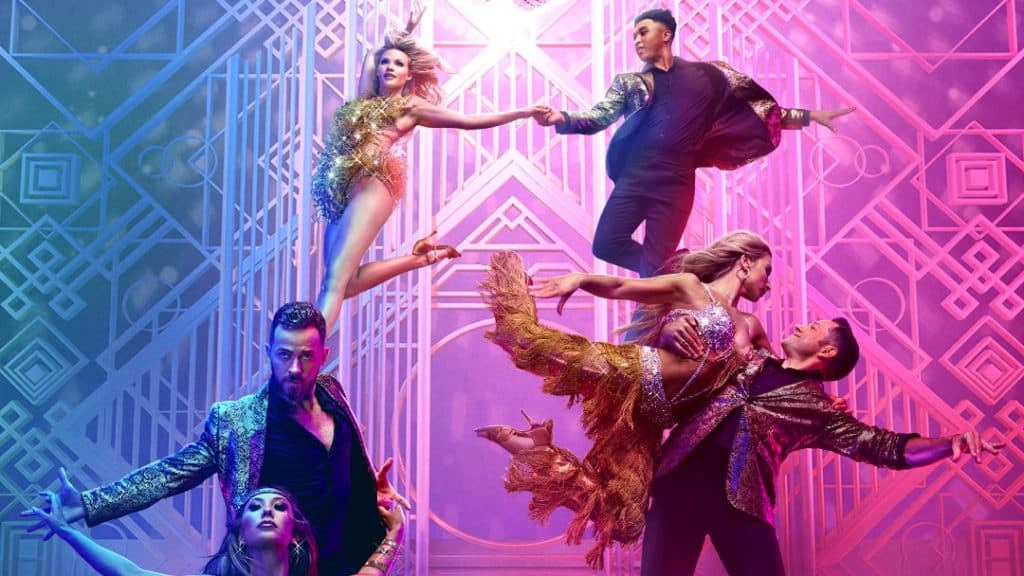 Disney has released a new video showcasing the opening number for the second episode of “Dancing With The Stars”, which features all of the professional dancers dancing to music from Elvis, which was the main theme for the latest episode.

Check out the Elvis opening number below:

The first two episodes from the latest season of “Dancing With The Stars” are available to stream on Disney+ in the United States and Canada.