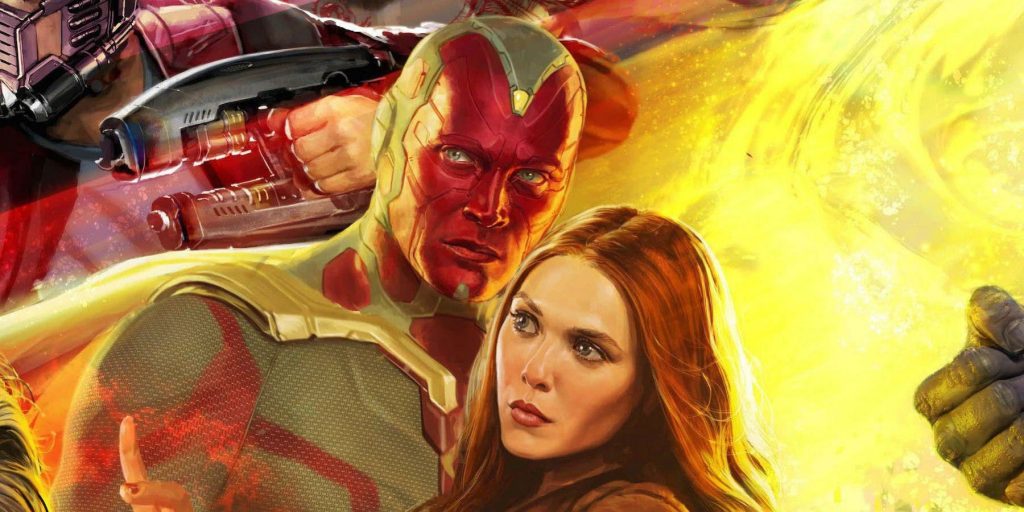 When asked about the series, Elizabeth Olsen said

“There’s quite a few other comic books we’re pulling from.  It’s gonna be Wanda and Vision. I think at the Disney+ launch chat they showed a photo of us in the 50s, and I think that’s a good teaser. It’s gonna be really fun.”

She also confirmed the series will run for a total of 6 hours, but didn’t know how many episodes that would be, so it’ll probably end up being either six hour long episodes or eight shorter forty-five minute episodes.

And she said that filming will begin in the Fall and Disney has confirmed that WandaVision will be released within the second year of Disney+.

Roger has been a Disney fan since he was a kid and this interest has grown over the years. He has visited Disney Parks around the globe and has a vast collection of Disney movies and collectibles. He is the owner of What's On Disney Plus & DisKingdom. Email: Roger@WhatsOnDisneyPlus.com Twitter: Twitter.com/RogPalmerUK Facebook: Facebook.com/rogpalmeruk
View all posts
Tags: disney, Marvel, wandavision