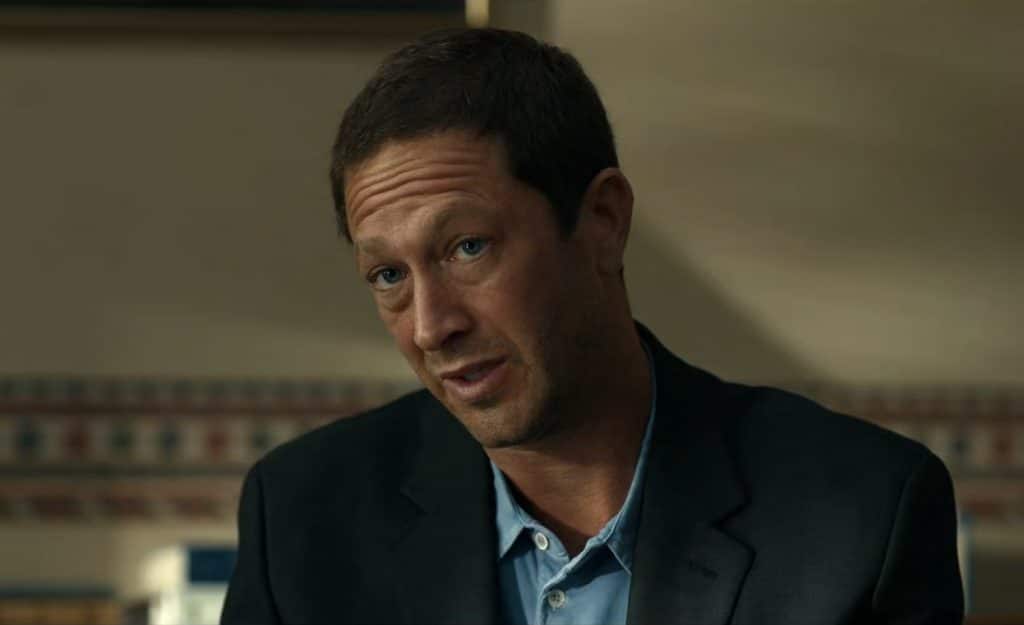 Disney’s Searchlight Pictures is developing a new horror thriller film, “Dust”, which follows a woman who is trapped by increasingly perilous dust storms and is haunted by her past encounters with a threatening presence and takes extraordinary measures to protect her family.

This new film is going to star “American Horror Story” actress, Sarah Paulson and Annaleigh Ashford.    According to Deadline, Ebon Moss-Bachrach is going to be joining the cast of the film.  Ebon has recently starred in the FX series, “The Bear” and the Hulu/Star Original series, “The Dropout”.

“Dust” will be directed by Will Joines and Karrie Crouse, who also wrote the script.   Filming is scheduled to begin later this month.

“Dust” will be released on Disney’s streaming services, including as a Hulu Original in the US and is expected to be released as a Star Original on Star+ in Latin America and Disney+ internationally, though this hasn’t yet been announced. 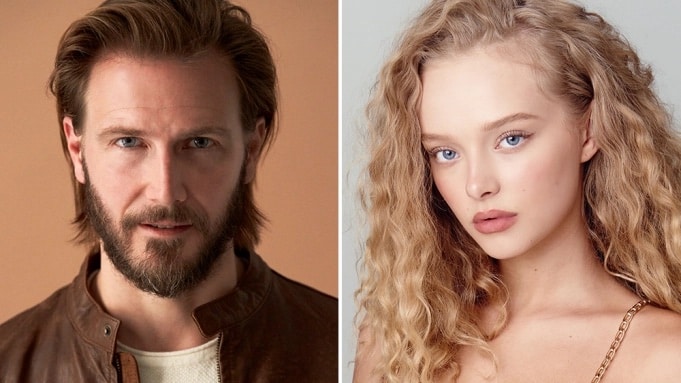 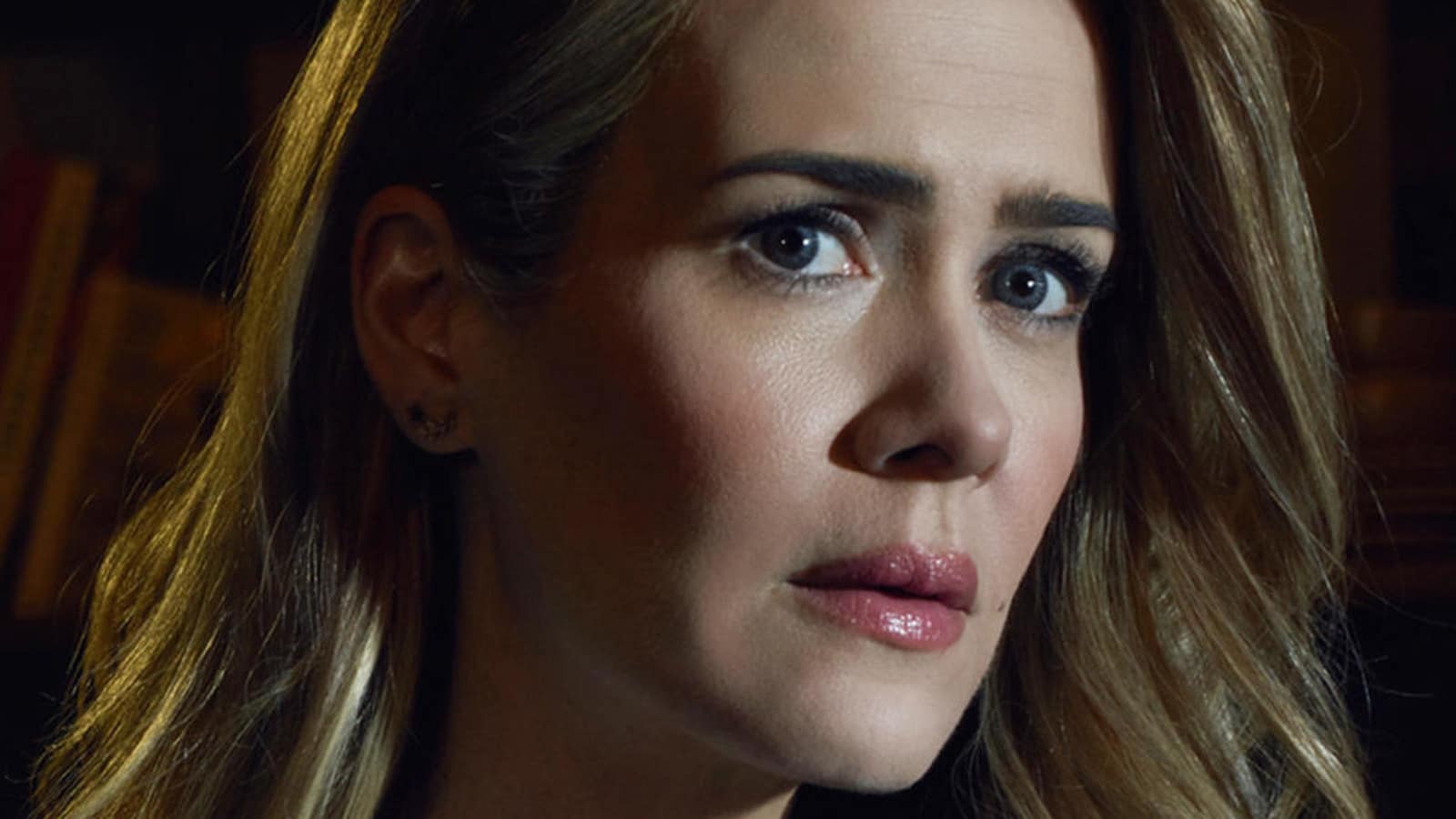