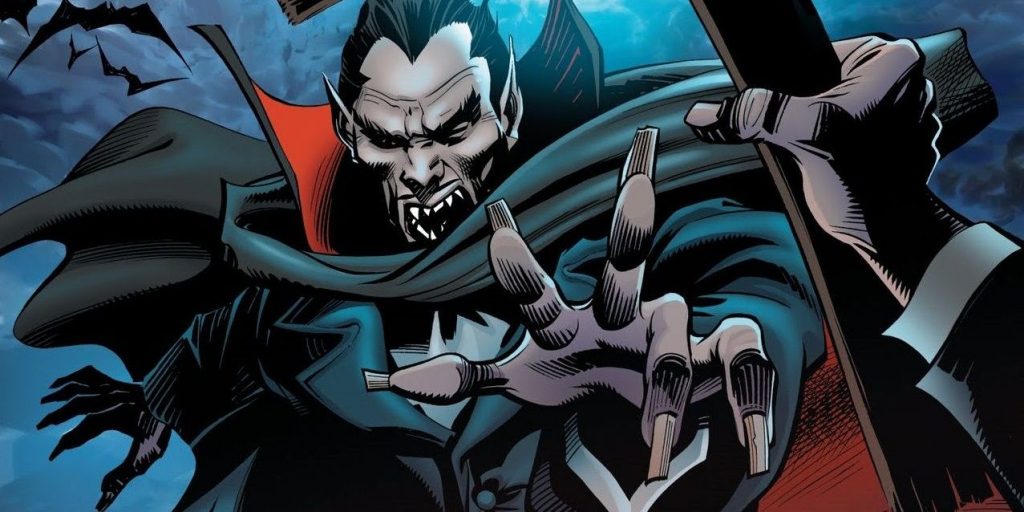 Earlier this year, Disney announced a brand new live action Marvel series featuring Moon Knight and according to the latest rumor from Daniel Richtman, the series will feature one of the most Vampires of all time, Dracula.

Dracula has been a major part of Marvel comic books since 1972’s The Tomb of Dracula #1, though recently the character has gone through some changes, stepping away from the traditional Victorian era look.   Introducing Dracula into Moon Knight could also tie directly into the new Blade movie, starring Mahershala Ali, as the vampire hunter, which was expected to feature Dracula as well.

It’s also been rumored that Werewolf by Night, will also appear in the new Moon Knight show, though both of these characters inclusion should still be treated as a rumor.  But with Moon Knight making his debut in a Werewolf by Night comic book, it does appear to make sense.

It’s been well documented that Marvel’s Kevin Feige, wants the new Disney+ Marvel series to be much more connected to the movies, with these characters also appearing in the films.  So introducing Dracula in the Moon Knight series, will help set up the new Blade villain.

There is no release date for the new Moon Knight series on Disney+ yet, nor any other announcements regarding the series.

What do you think of Dracula appearing in Moon Knight?