This year’s Peabody Award nominations have been announced, with Disney picking up a number of nominations for its films and shows including “Summer Of Soul”, “Reservation Dogs” and “Dopesick”.

The nominees were chosen by a unanimous vote of 19 jurors from over 1,200 entries from television, podcasts/radio and the web in entertainment, news, documentary, arts, children’s/youth, and public service.

“Following yet another turbulent year, Peabody is proud to honor an array of stories that poignantly and powerfully help us make sense of the challenges we face as a nation and world,” said Jeffrey Jones, executive director of Peabody. “Demonstrating the immense power of stories, these nominees exposed our societal failures and celebrated the best of the human spirit. They are all worthy of recognition, and Peabody is proud to celebrate them.”

Offering engaging content by expert storytellers from underrepresented groups, this year’s nominated programs encompass a wide range of pressing issues, including reporting of the January 6th insurrection, Afghanistan’s past and future, abortion access, trans rights, and the continuing struggle over policing and criminal justice reform, among many other topics. The Peabody Awards are based at the Grady College of Journalism and Mass Communication at the University of Georgia.

“Peabody is thrilled to continue its tradition of honoring the very best in storytelling, particularly from diverse and emerging voices,” added Monica Pearson, chairperson of the Peabody Board of Jurors. “While covering a wide array of pressing world issues and powerful human themes, all of these programs demonstrate how great art and great journalism help us see truth more clearly.”

Of the 60 nominations, PBS and HBO lead with thirteen and eight, respectively, followed by Hulu and Netflix (five each), The New York Times and NBC (four), and ABC, Amazon Prime, BBC, and SHOWTIME (two each).

The 30 winners of the 82nd annual Peabody Awards will be named during a multi-day virtual celebration from June 6th through June 9th. Celebrity presenters will announce each winner via a short video which will include remarks from the winners. Videos will be shared June 6-9, between 9:00am PT-10:30am PT each day on the Peabody social media accounts 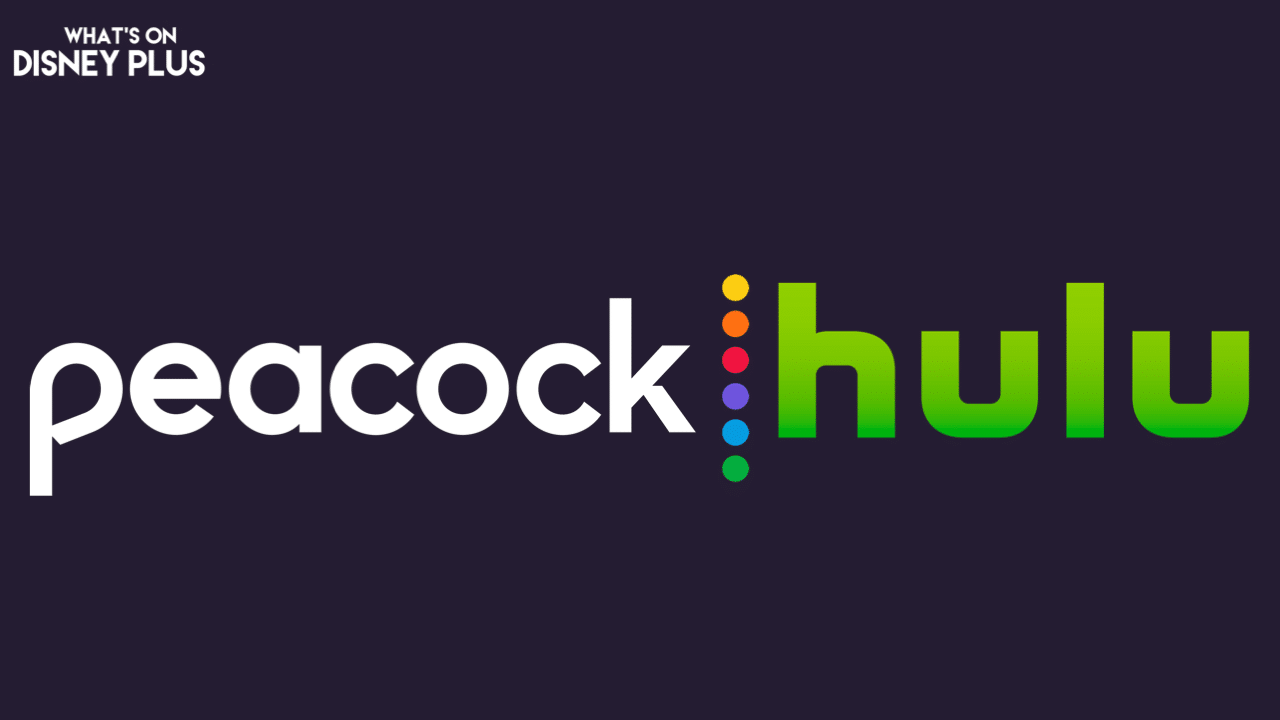 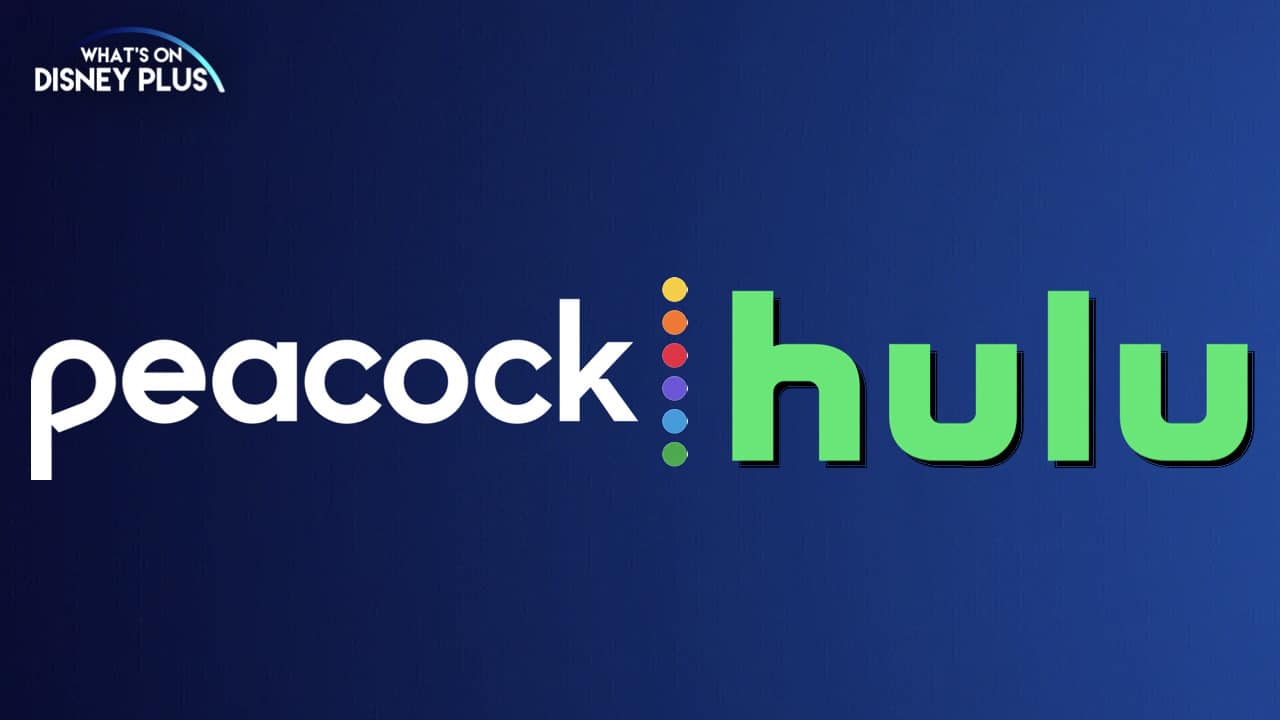 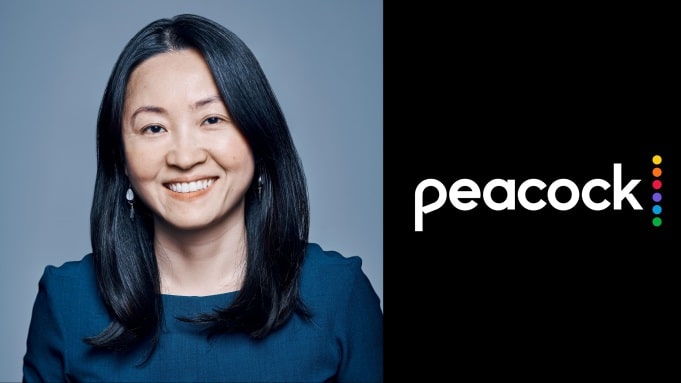