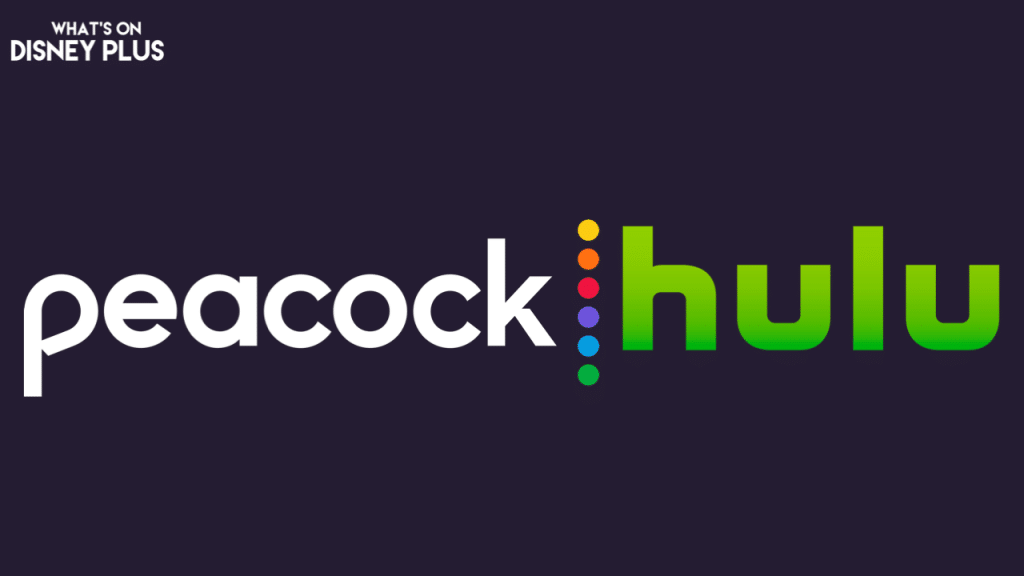 Hulu is set to lose access to lots of new content this Fall, as Peacock has announced that starting September 19th 2022, Peacock will become the streaming home of NBC and Bravo, offering premium customers next-day access to current seasons of NBC and Bravo shows the day after they air on the networks.

Kelly Campbell, President, Peacock and Direct-to-Consumer, NBCUniversal, who is also a former Hulu President, said in a statement:

“We are excited to provide Peacock customers with a comprehensive destination for streaming the incredible programming airing on NBC and Bravo all year long.  From Sunday Night Football and Jurassic World: Dominion to Saturday Night Live and The Office, Peacock is the streaming home for NBCUniversal and beyond, providing customers a massive premium content offering across TV, Film, Sports, and News, with less than five minutes of ads per hour for just $5 per month.”

Peacock will be the go-to streaming destination for new episodes of NBC series, including beloved franchises like the Law & Order trifecta and One Chicago, the network’s iconic late-night line-up including The Tonight Show Starring Jimmy Fallon, Late Night with Seth Meyers, and Saturday Night Live, returning hits such as La Brea, New Amsterdam, and Young Rock, competition favorites including The Voice and America’s Got Talent, and highly anticipated new series such as Quantum Leap and Lopez vs. Lopez when they premiere this fall.

Hulu has also previously announced that many of NBC’s shows will be leaving the day before Next Day Episodes will be moving to Peacock, including:

In addition to all next-day programming from NBC and Bravo, Peacock customers enjoy more than 70,000 hours of original, current, and classic movies and TV shows, as well as live sports, news, and events. In addition to exclusive fan favorites such as Yellowstone and The Office, new content coming to Peacock this fall includes Peacock Originals Last Light, Vampire Academy, A Friend of the Family, The Calling, Pitch Perfect: Bumper in Berlin, and The Best Man: The Final Chapters; blockbuster and exclusive films including Jurassic World: Dominion, Minions: The Rise of Gru, Honk for Jesus. Save Your Soul., Beast, Nope, and Meet Cute; live sports including Sunday Night Football, exclusive MLB, Premier League, WWE, IndyCar, and Notre Dame football coverage, the FIFA World Cup, and much more.

With so much great content coming to Peacock in the coming months, Peacock is providing new customers with a special Fall celebratory offer. Throughout the month of September, new customers will be able to sign up for Peacock’s premium tier for just $1.99 per month, or $19.99 for an entire year, and enjoy access to their favorite NBC and Bravo series, as well as Peacock’s massive offering of movies, TV shows, live sports, news, and more.

The move has been expected for a while, as this is part of a larger deal between Disney and Comcast, which states as early as January 2024, Comcast can require Disney to buy NBCUniversal’s interest in Hulu and Disney can require NBCUniversal to sell that interest to Disney for its fair market value at that future time. Hulu’s fair market value will be assessed by independent experts but Disney has guaranteed a sale price for Comcast that represents a minimum total equity value of Hulu at that time of $27.5 billion.

This is also a major reason why Disney has had its own networks including FX, ABC and Freeform providing content for Hulu.

What do you think of Peacock taking over next day episodes of NBC and Bravo shows?