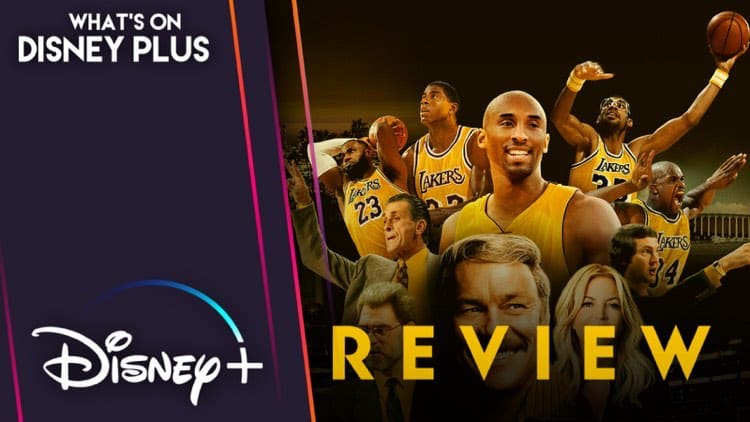 The NBA team that helped turn the league into the massive success that it is today with their spectacles gets the docuseries treatment in the new Hulu and Star series, “Legacy: The True Story of the LA Lakers.” The first episode looks at when Jerry Buss bought the team and turned them from just a team in Los Angeles to the “Showtime” Lakers. We learn about the drafting of Magic Johnson, a shocking moment when Buss tried to hire away a vaunted college coach, the team’s initial success and first title, and the team’s immediate struggles the very next year.

This team embodied everything we think of when it comes to Los Angeles. There was glitz and glamor always surrounding this franchise and everyone around it in the 1980s. Jerry Buss was always surrounded by actresses and models. Magic Johnson, who admits he thought he was leaving for Detroit when his rookie deal ended, wound up becoming the face of the Lakers. And the Buss children learned about the business and grew closer to their father while also struggling with their parents divorce.

The “Showtime” Lakers are the obvious choice to get this kind of series treatment. That’s why they’ve gotten two of them. The HBO Max series wasn’t well received by the team’s owners, former GM or former players, but many of them were interviewed for this series on Hulu. While an argument can be made about the Chicago Bulls, ESPN made a docuseries mostly about Michael Jordan that covered those teams; or the Miami Heat, I expect LeBron James to make sure that one gets made at some point; neither of those teams stands out as being quite as entertaining behind the scenes as the Lakers.

Episode one tackled the amazing highs of a rookie owner with a rookie coach and a rookie star winning the title. It was impressive, but the episode ended with the team struggling the next year and the star ready to leave because of the coach. Those who know the story know this leads to a coaching change and four more championships in the decade. It is the most dominant franchise in my lifetime with eight of the teams’ 17 titles coming since I was born. They are dominant. They are impressive. And they are definitely entertaining, even if they are my least favorite NBA team.

What did you think of the first episode of “Legacy: The True Story of the LA Lakers?”

Jeremy has been a big Disney fan since he was a kid growing up during the Disney Renaissance. One day he hopes to go to every Disney Park in the world.
View all posts
Tags: disney, hulu, Legacy: The True Story of the LA Lakers, review, star