This weekend, Disney released the latest Marvel Studios film, “Black Panther: Wakanda Forever”, and its been a huge success, pulling in hundreds of millions of dollars at the box office around the world.

The film, sees Queen Ramonda (Angela Bassett), Shuri (Letitia Wright), M’Baku (Winston Duke), Okoye (Danai Gurira) and the Dora Milaje (including Florence Kasumba), fight to protect their nation from intervening world powers in the wake of King T’Challa’s death. As the Wakandans strive to embrace their next chapter, the heroes must band together with the help of War Dog Nakia (Lupita Nyong’o) and Everett Ross (Martin Freeman) and forge a new path for the kingdom of Wakanda.

One of the new characters introduced in the film, is Riri Williams, who is played by Dominque Thorne, who is a talented scientist that creates a suit, similar to Iron Man, and becomes a new superhero, Ironheart.

Next year, Riri Williams will be returning to our screens in her own Disney+ series called, “Ironheart” and during an interview with Variety, Dominique Thorne teased what fans can expect from the new series:

The film does such a good job of showcasing one sliver, one side of who she is. We get a little taste of the colors that exist within her — we see her as a hustler; we see her as a little bit of a bully; we see her fearful; we see her in all these different lights. But primarily, she is in a world of confusion. This is her outside of her element, in the very opposite of her comfort zone, so the Riri that we see, it’s a bit of fight or flight [mode].

That’s such a great place for the audience to be because by the time that they get to “Ironheart,” they are in for the chance to sink into who she is truly, without the war of the worlds [between the kingdoms of Wakanda and Talokan] in the background. We get to see who she is day-to-day, but also get a bit more of an understanding of the genius that got her into this situation in the first place. 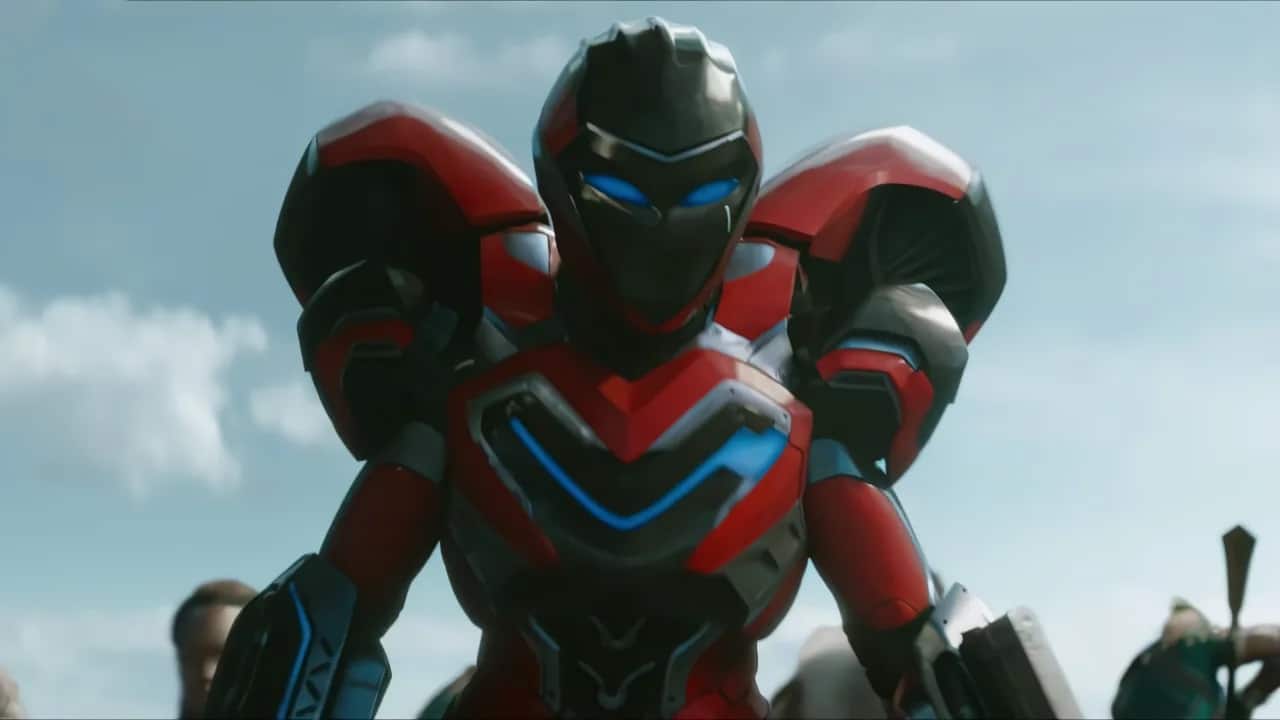 She went on to explain how it feels to be introduced in the film, ahead of her own Disney+ series:

It’s such an honor, honestly, and such a joy. I had some inkling about what it might be like to shift gears in that way, but definitely could not have anticipated some of the lessons learned, or the deepening of this perspective that I feel like I now have. Overall, it’s been a beautiful journey.

She’s such a gift of a character to play and because this was a preexisting character, to have her shaped, and molded, and more-or-less defined by the words and through the eyes of Ryan Coogler, and of Miss Chinaka Hodge [“Ironheart’s” head writer] for this series is truly a blessing, truly a gift. I really do feel like I’m getting the chance to play a full well-rounded human being, with the full scope of emotions and shit going on, and all the things that make us as people interesting.

Roger has been a Disney fan since he was a kid and this interest has grown over the years. He has visited Disney Parks around the globe and has a vast collection of Disney movies and collectibles. He is the owner of What's On Disney Plus & DisKingdom. Email: Roger@WhatsOnDisneyPlus.com Twitter: Twitter.com/RogPalmerUK Facebook: Facebook.com/rogpalmeruk
View all posts
Tags: black panther wakanda forever, ironheart, Marvel