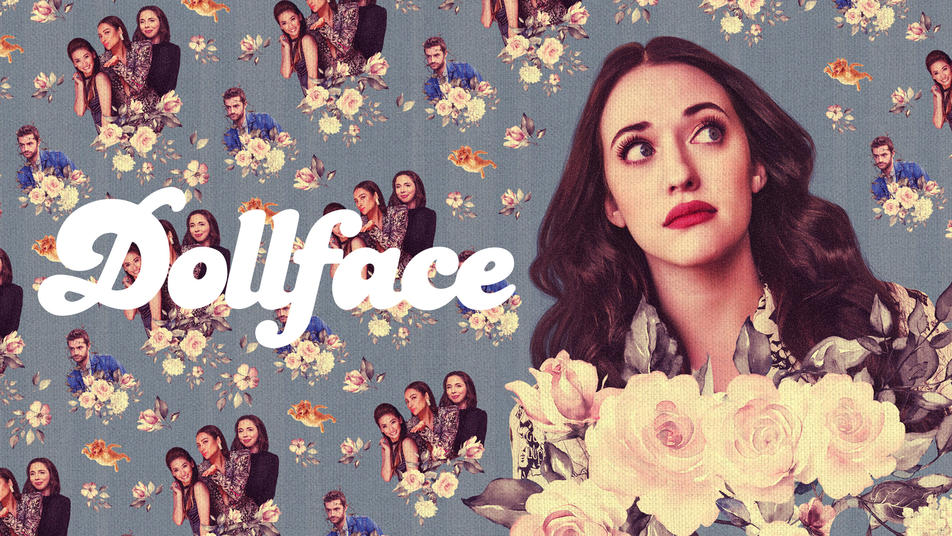 Disney has announced that the second season of “Dollface” will be coming to Hulu on February 11th 2022.  The series will consist of 10 episodes and will be released in a binge format all at once.

The series was created by Jordan Weiss, who serves as an executive producer alongside showrunner Michelle Nader; Margot Robbie, Tom Ackerley and Josey McNamara for LuckyChap Entertainment; Bryan Unkeless and Scott Morgan for Clubhouse Pictures; Kat Dennings; and Nicole King.

The first season is available on Hulu in the US and on Disney+ internationally.

No international release date for the second season of “Dollface” on Disney+ has been announced yet, but hopefully, it won’t be too long until it is.  Also generally, Star Original releases tend to be released weekly, rather than in a binge format.

Are you looking forward to the second season of “Dollface”?

Roger has been a Disney fan since he was a kid and this interest has grown over the years. He has visited Disney Parks around the globe and has a vast collection of Disney movies and collectibles. He is the owner of What's On Disney Plus & DisKingdom. Email: Roger@WhatsOnDisneyPlus.com Twitter: Twitter.com/RogPalmerUK Facebook: Facebook.com/rogpalmeruk
View all posts
Tags: dollface, hulu