Disney has released the teaser trailer for the next instalment in the Marvel Cinematic Universe, “Doctor Strange In The Multiverse Of Madness’.

Marvel did include the teaser at the end of the credits for “Spider-Man: No Way Home”, which was released in cinemas last week. 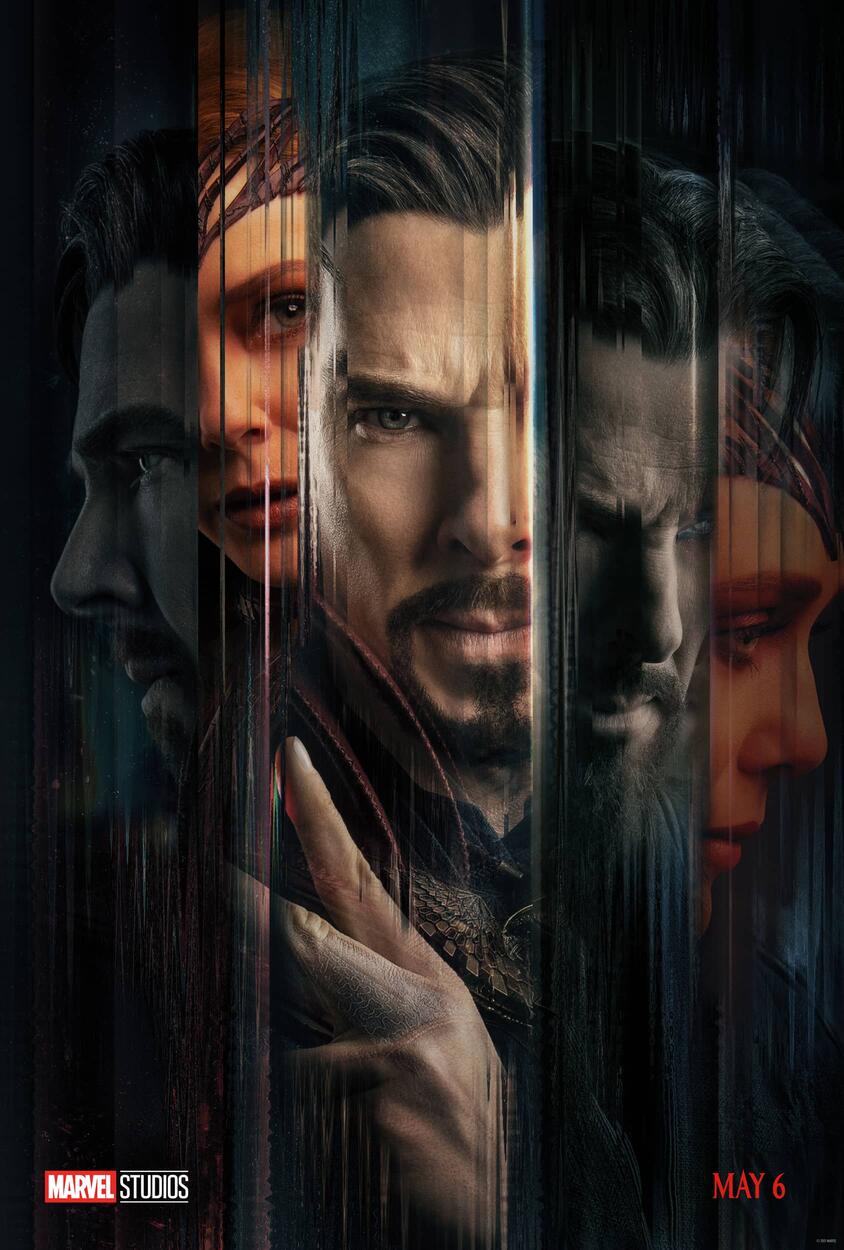 “Doctor Strange In The Multiverse Of Madness’ is coming exclusively to cinemas on May 6th 2022.

Are you looking forward to “Doctor Strange In The Multiverse Of Madness’?