“Doctor Strange In The Multiverse of Madness” Red Carpet Premiere 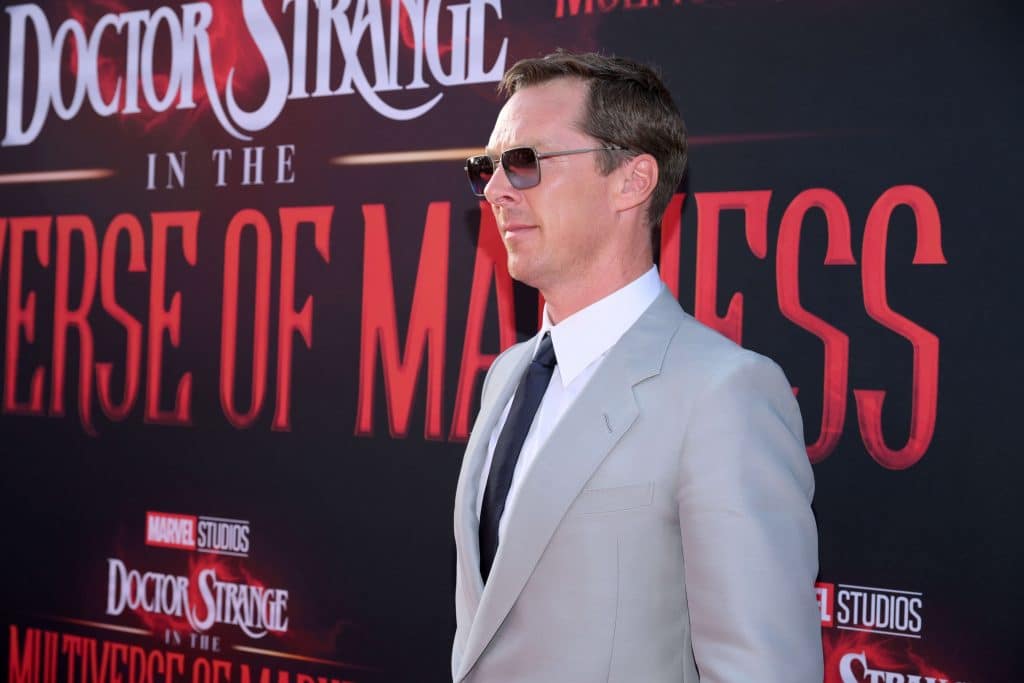 “Doctor Strange In The Multiverse of Madness” Red Carpet Premiere

Disney held a special red carpet event for the premiere for Marvel Studios’ “Doctor Strange in the Multiverse of Madness,” which sees the MCU unlocks the Multiverse and pushes its boundaries further than ever before. Journey into the unknown with Doctor Strange, who, with the help of mystical allies both old and new, traverses the mind-bending and dangerous alternate realities of the Multiverse to confront a mysterious new adversary. 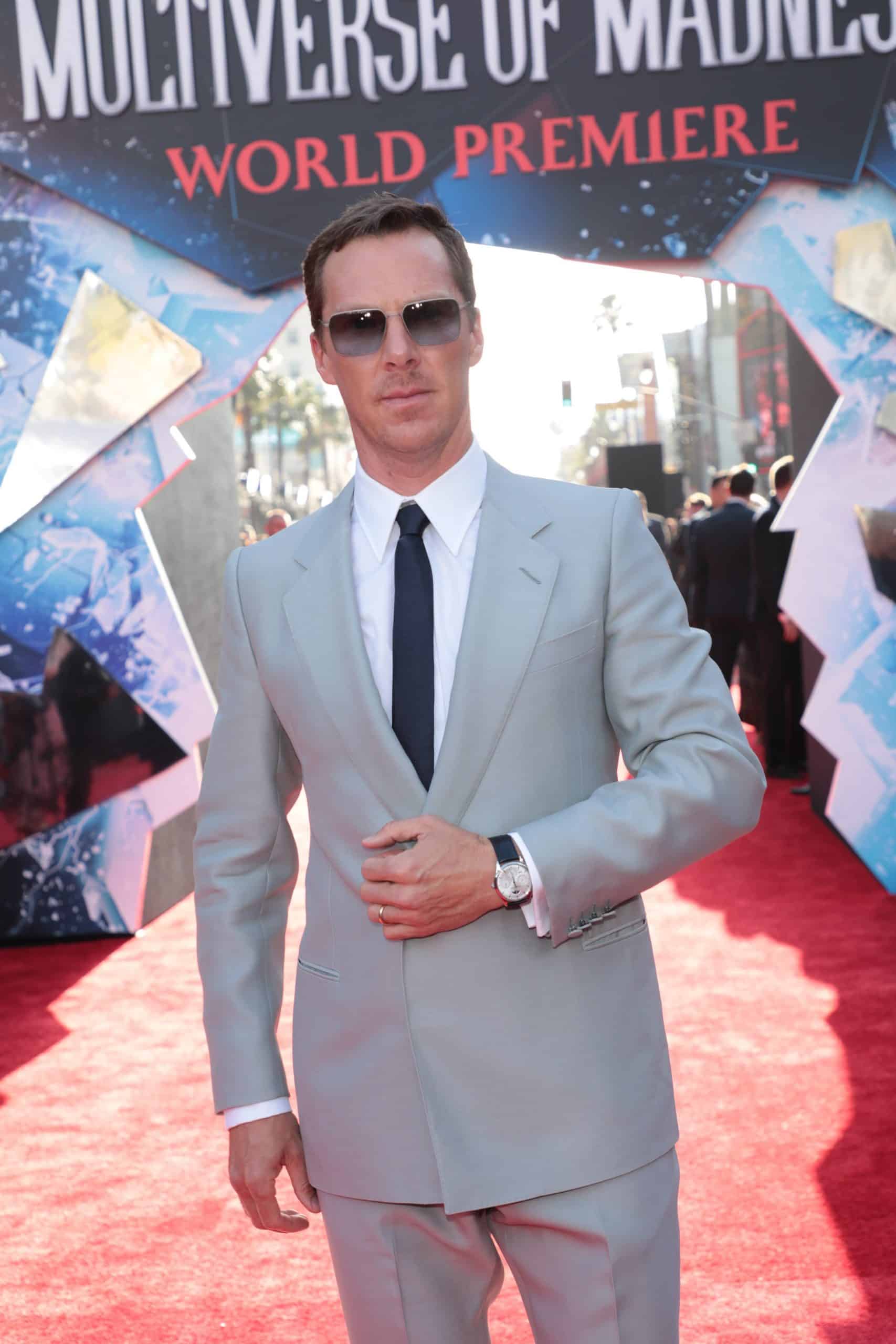 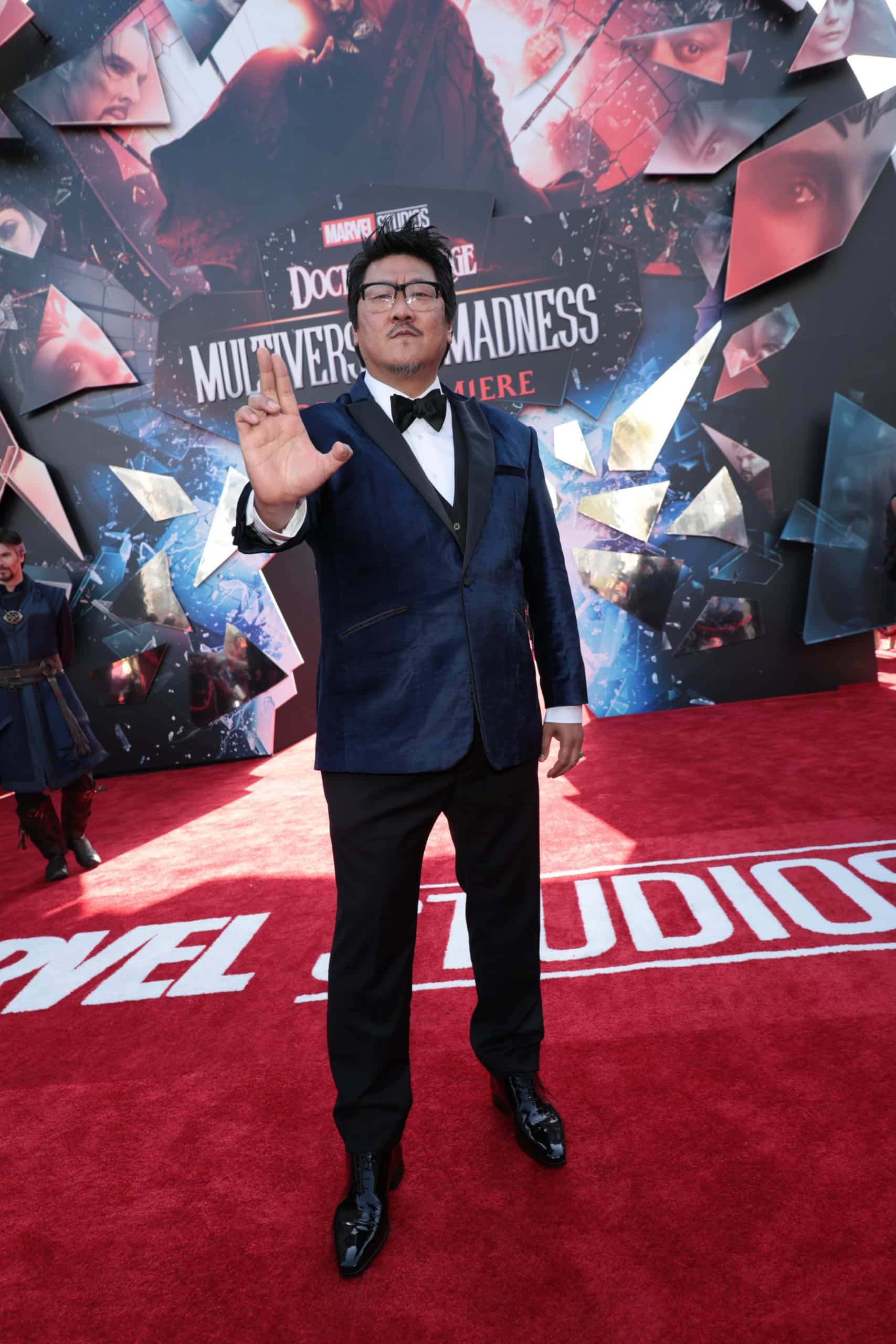 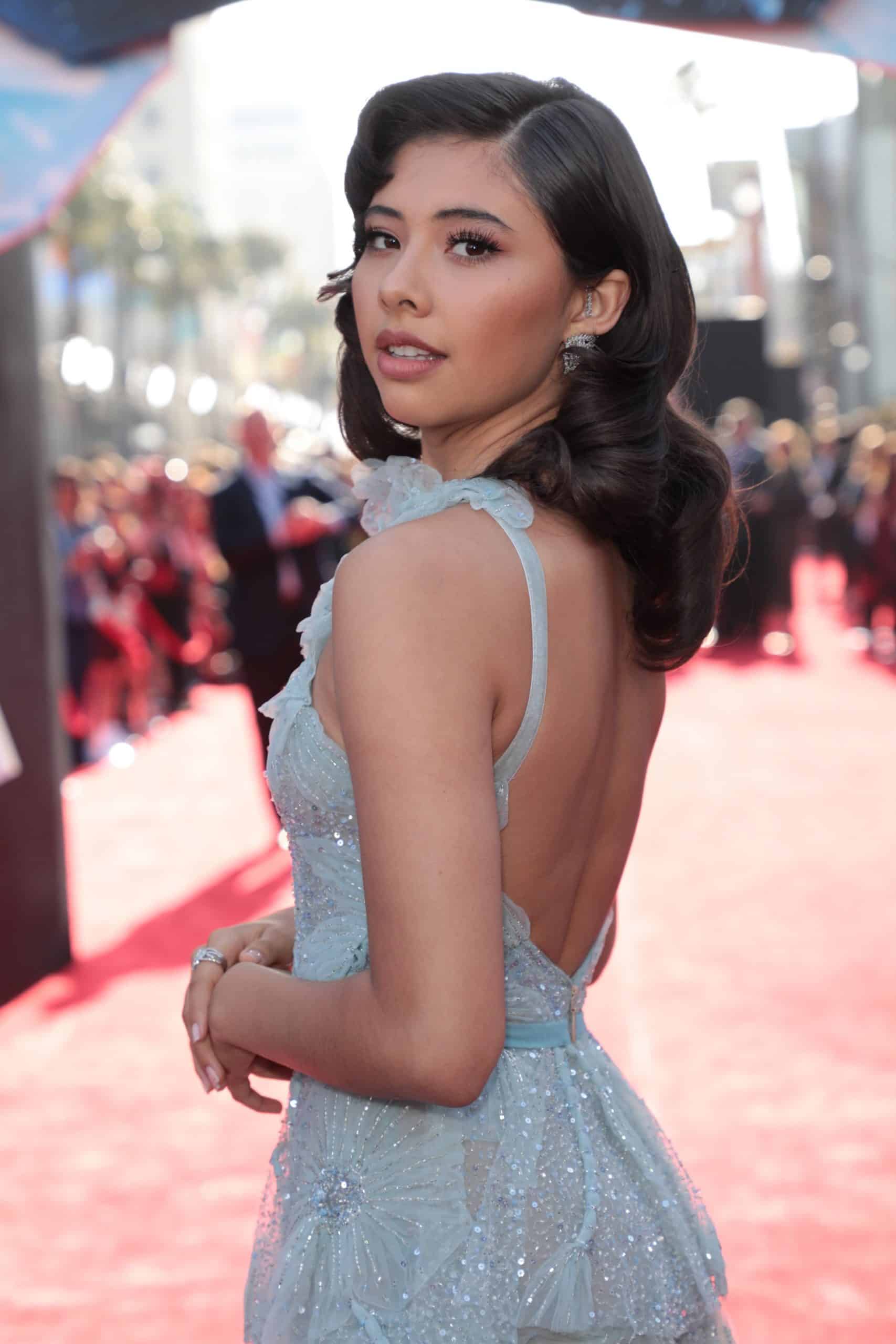 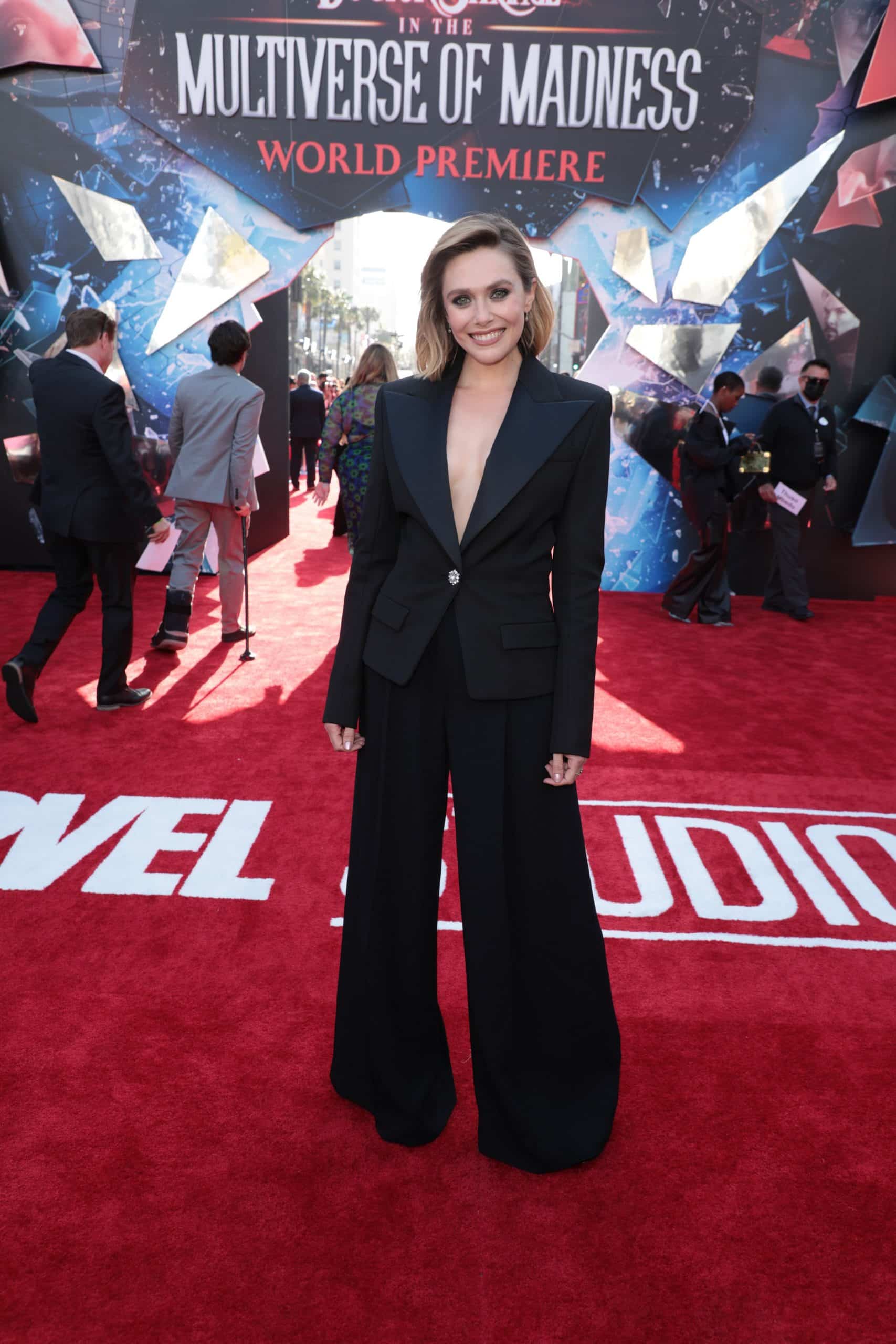 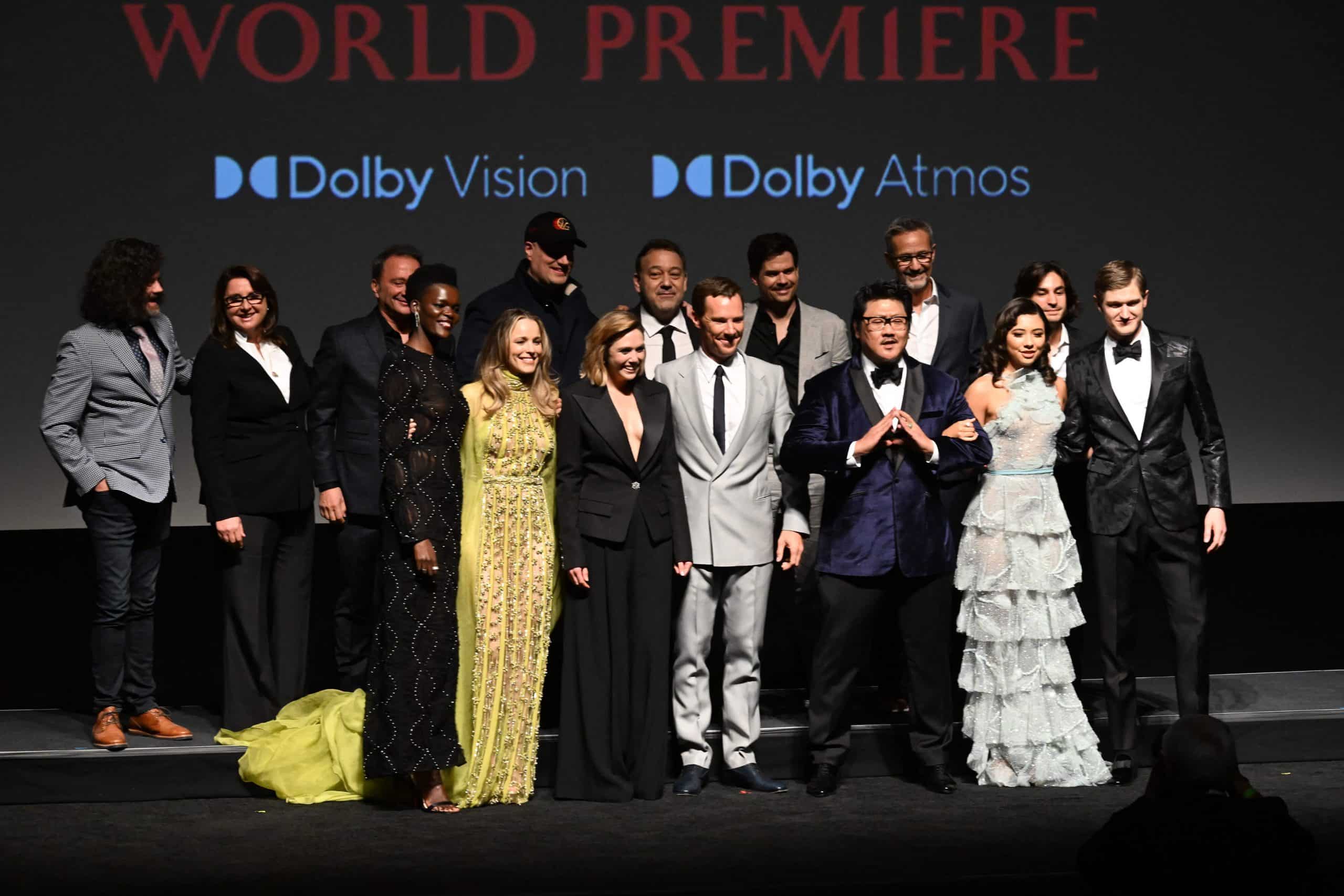 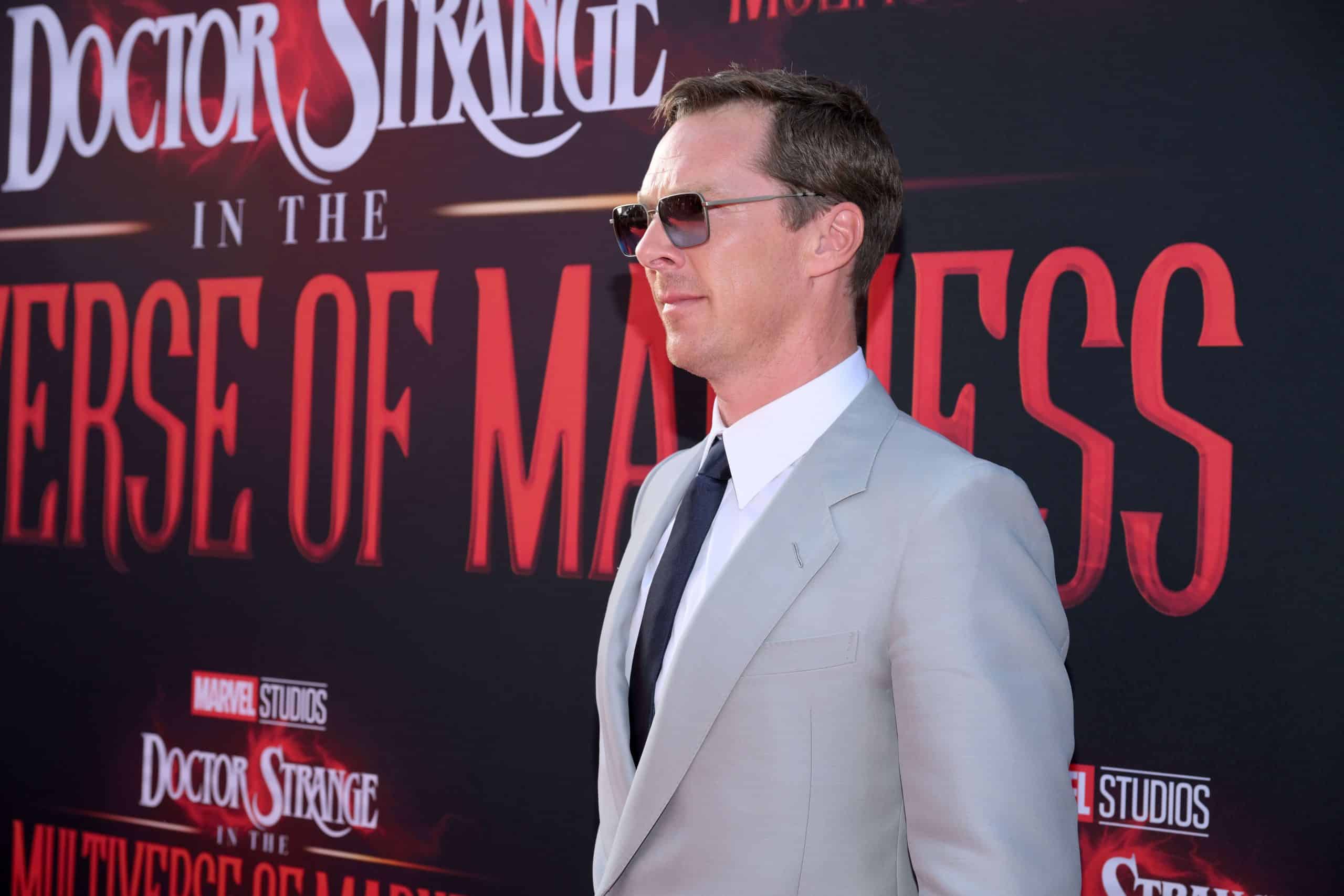 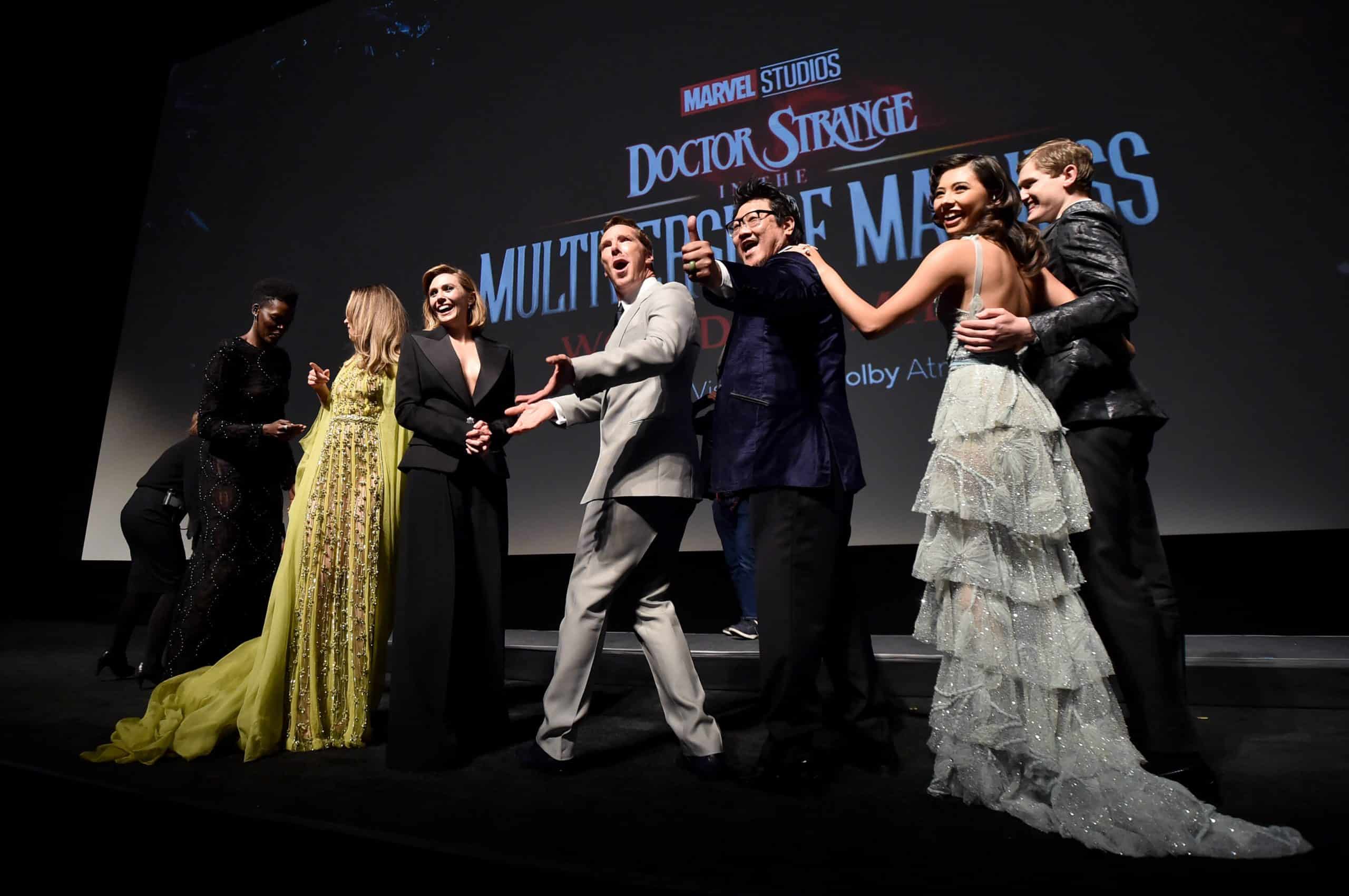 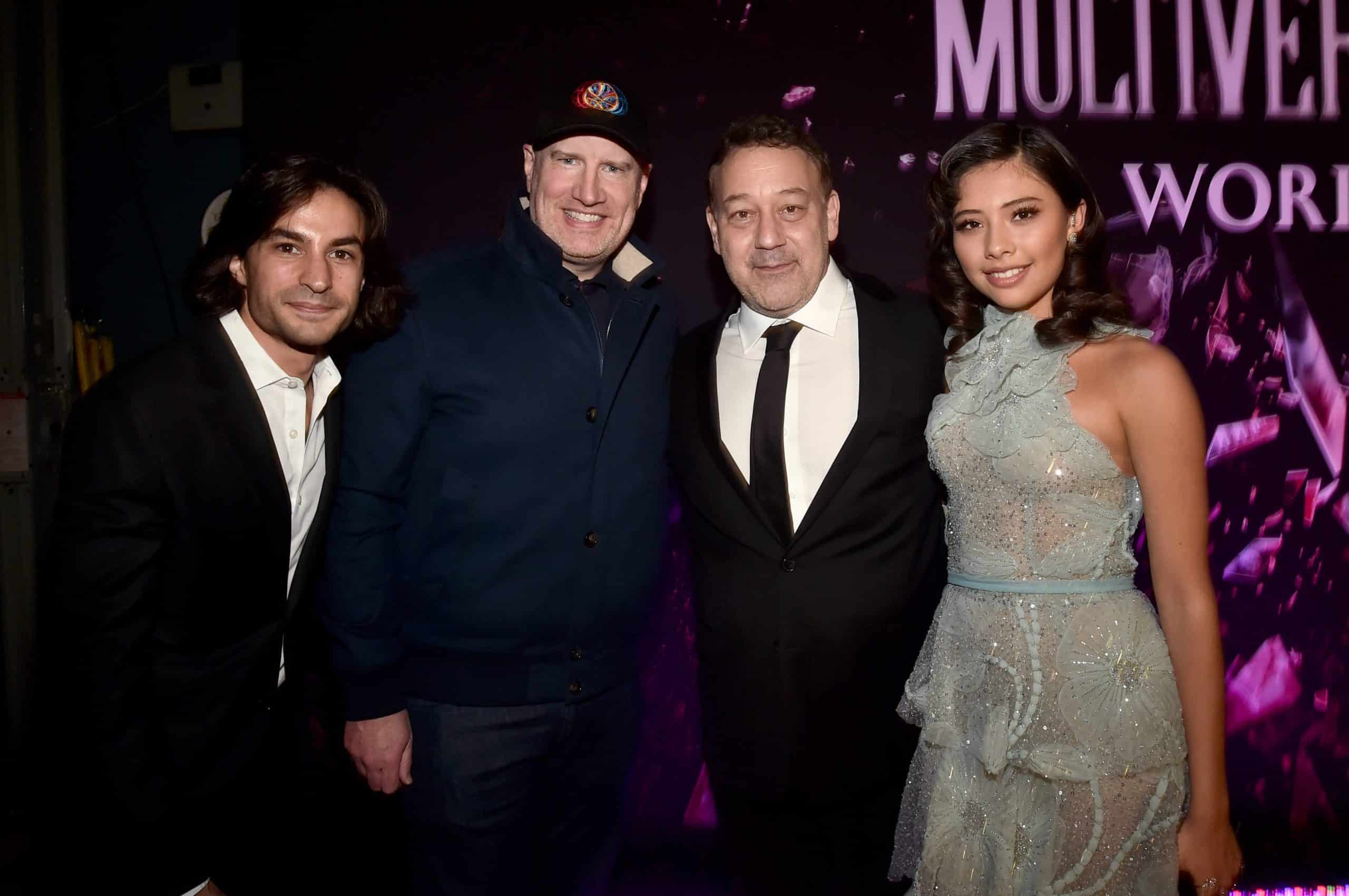 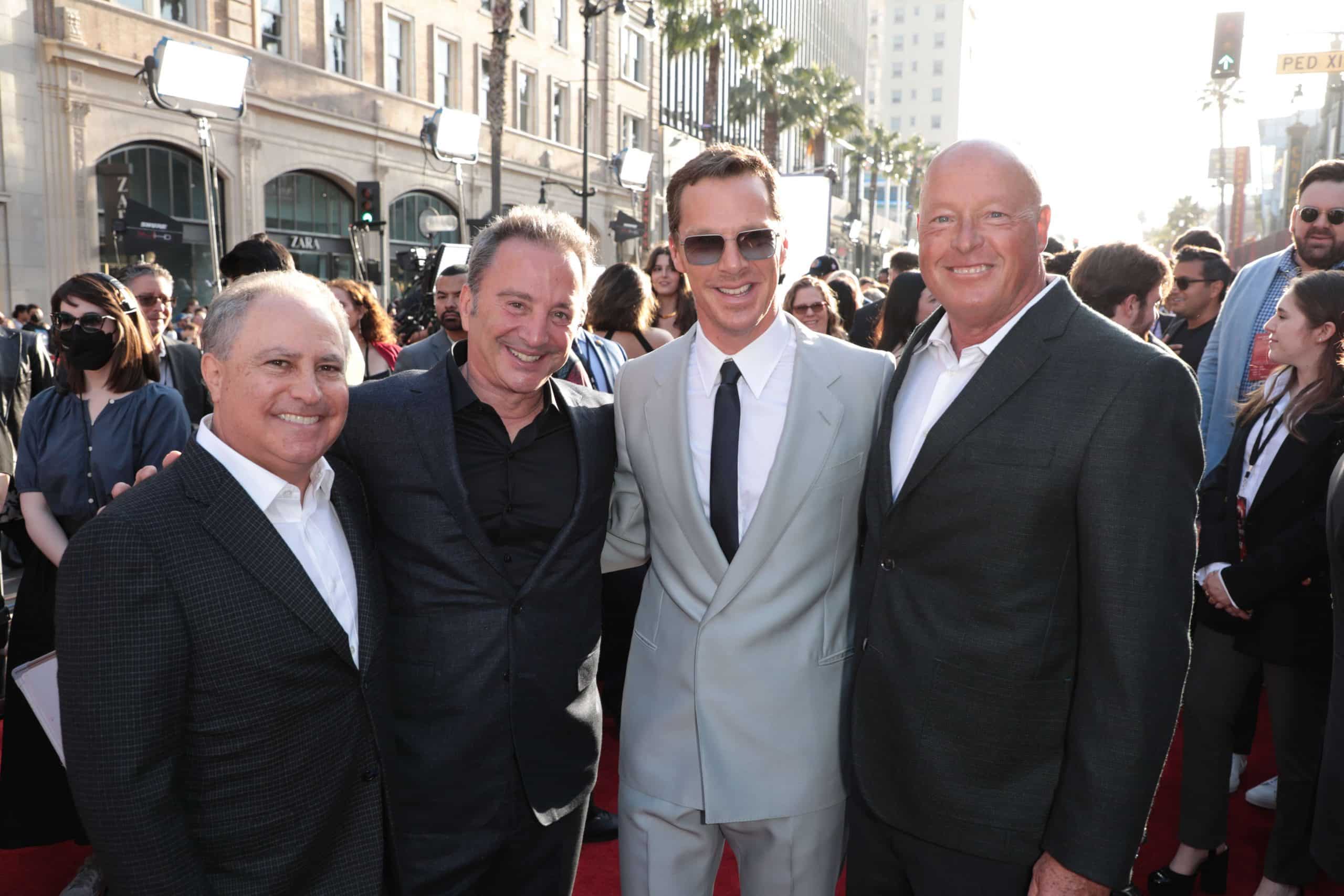 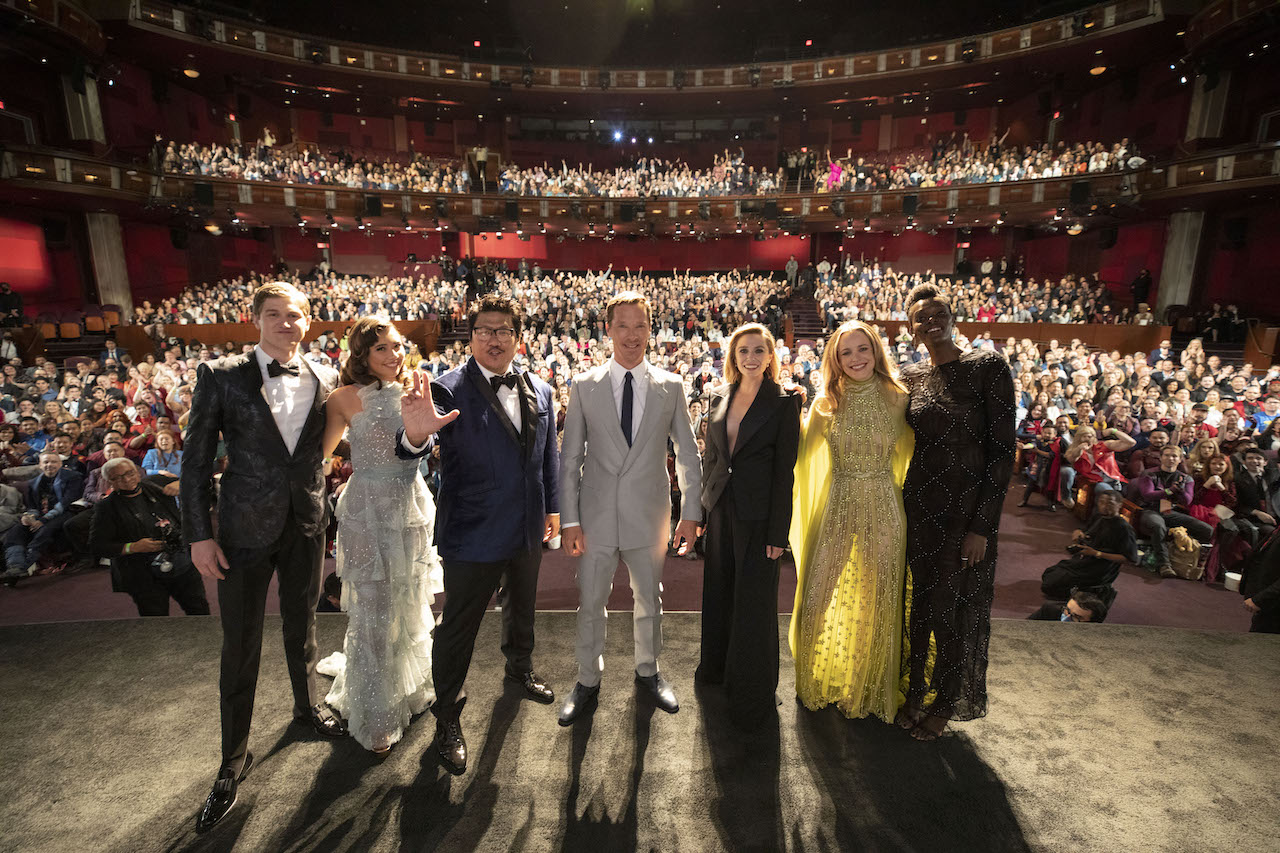 Marvel Studios’ “Doctor Strange in the Multiverse of Madness” opens in theatres this Friday, May 6th 2022 and will be coming to Disney+ later this year.

Roger has been a Disney fan since he was a kid and this interest has grown over the years. He has visited Disney Parks around the globe and has a vast collection of Disney movies and collectibles. He is the owner of What's On Disney Plus & DisKingdom. Email: Roger@WhatsOnDisneyPlus.com Twitter: Twitter.com/RogPalmerUK Facebook: Facebook.com/rogpalmeruk
View all posts
Tags: doctor strange, doctor strange in the multiverse of madness, Marvel