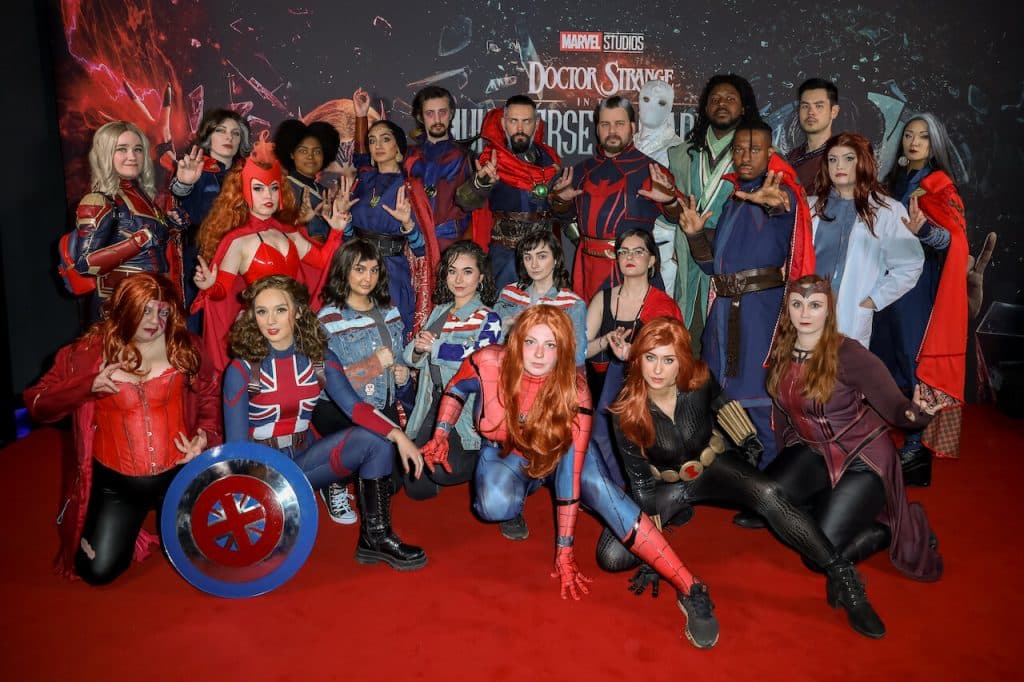 Marvel Studios and The Walt Disney Company hosted a special screening of “Doctor Strange In The Multiverse Of Madness” at Cineworld Leicester Square in London, England last night.

Check out some photos from the premiere: 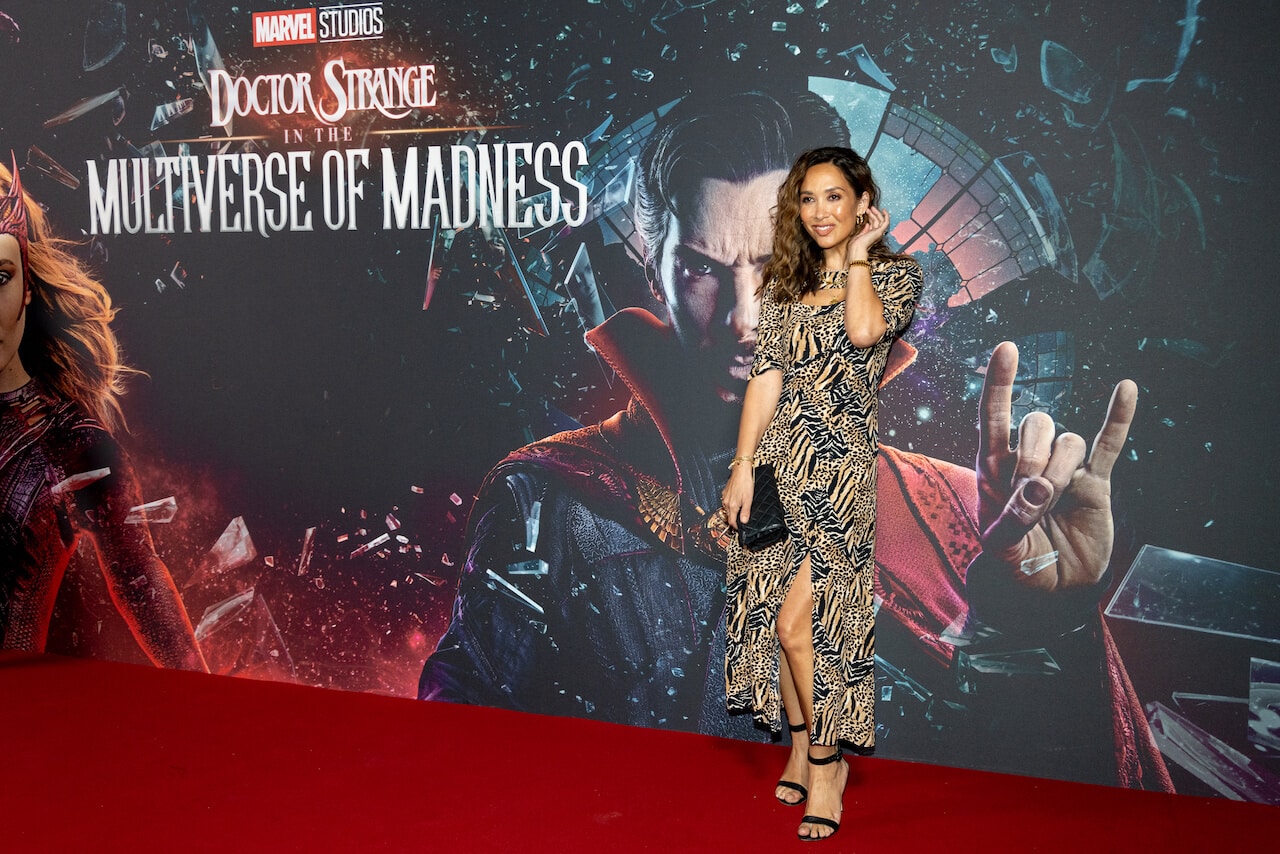 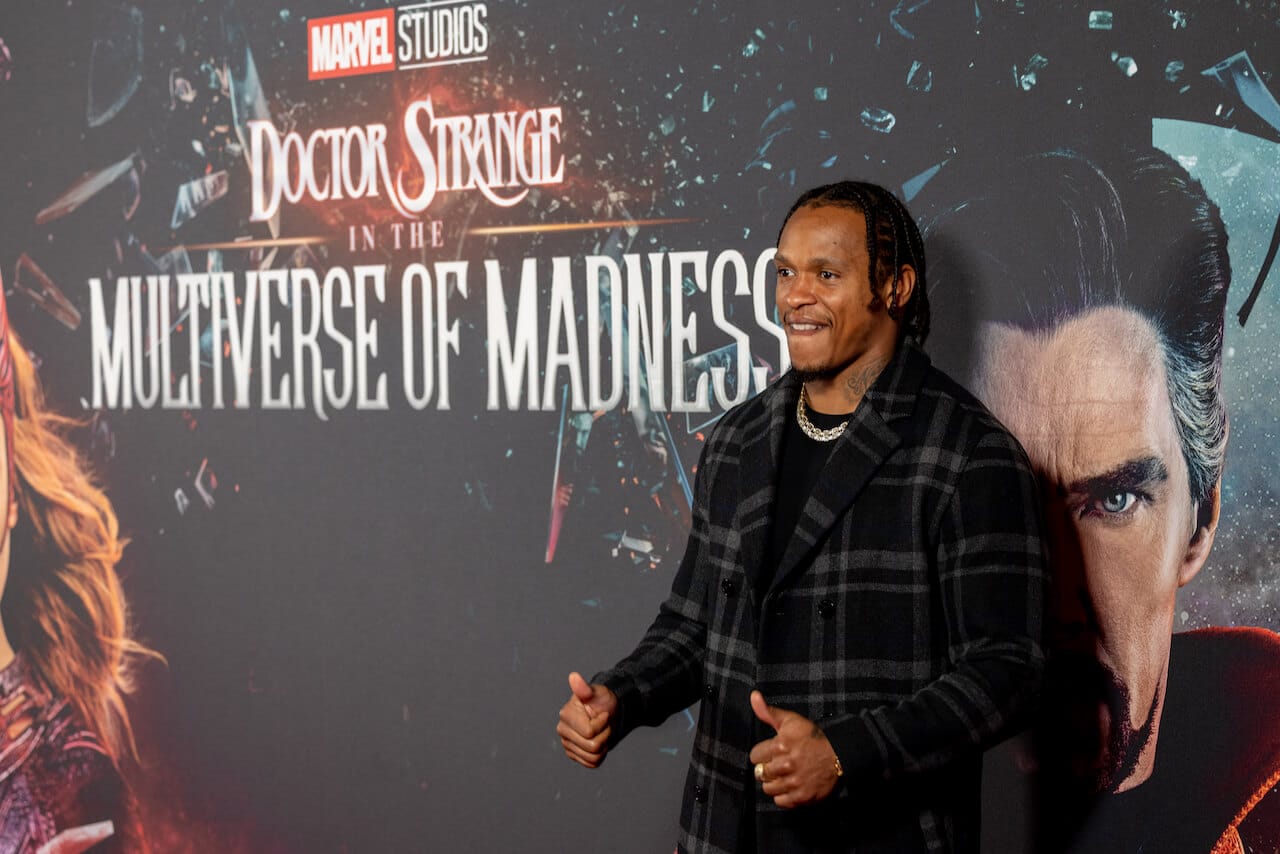 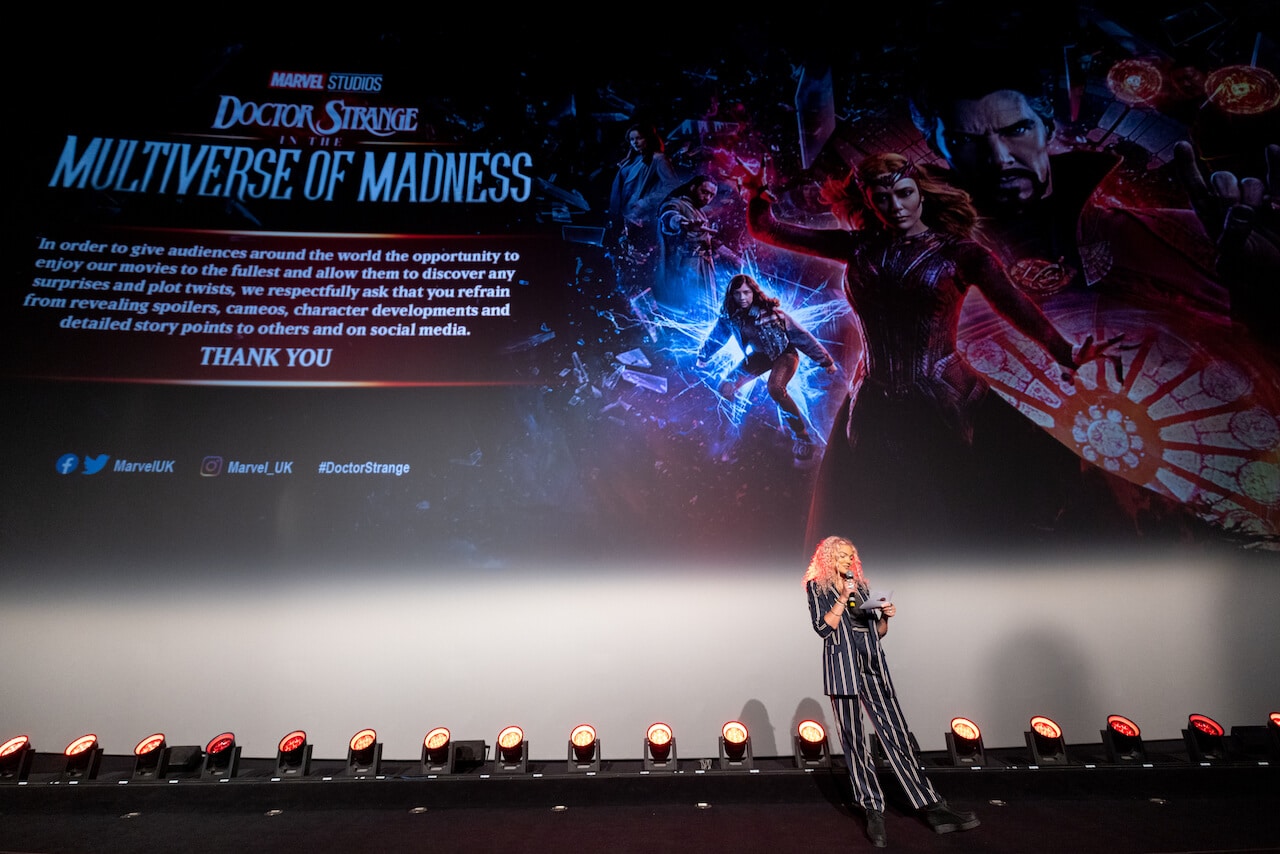 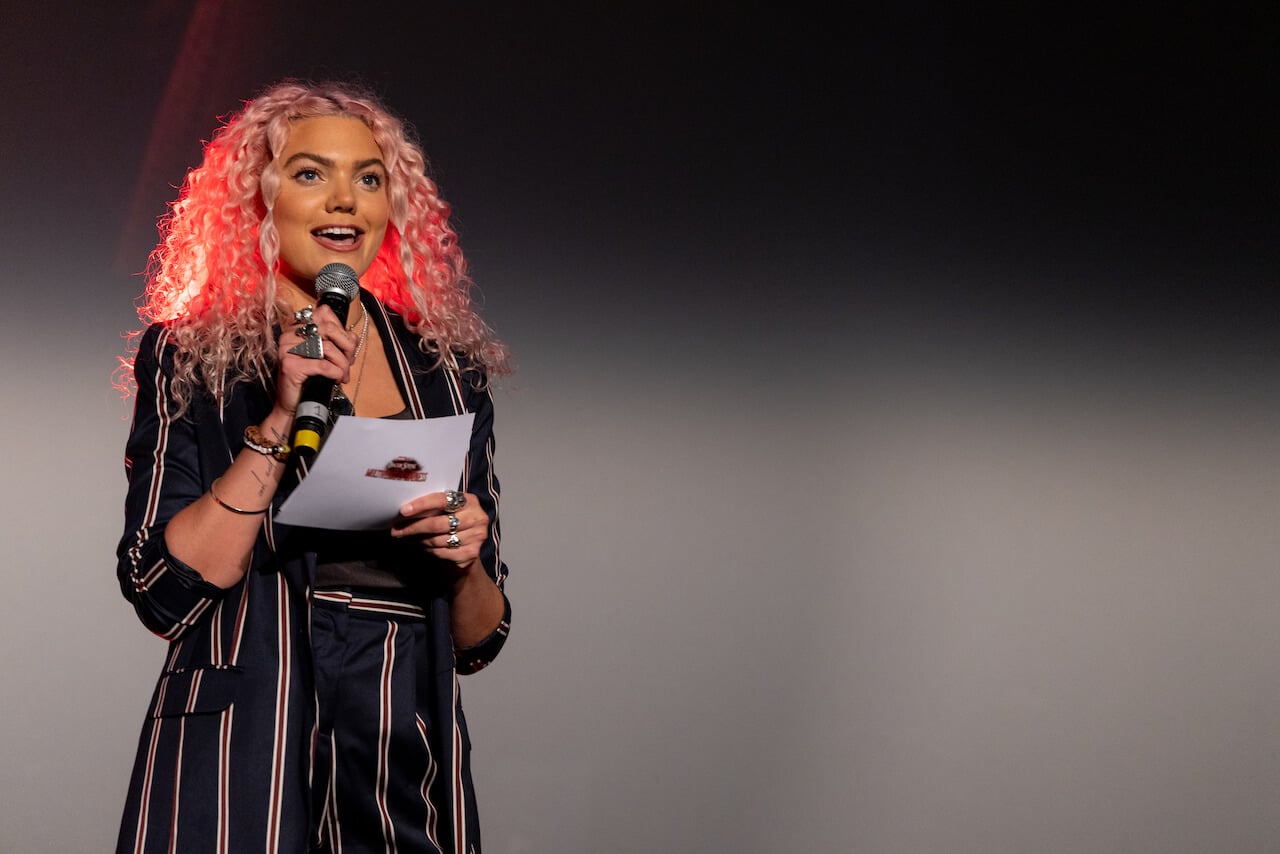 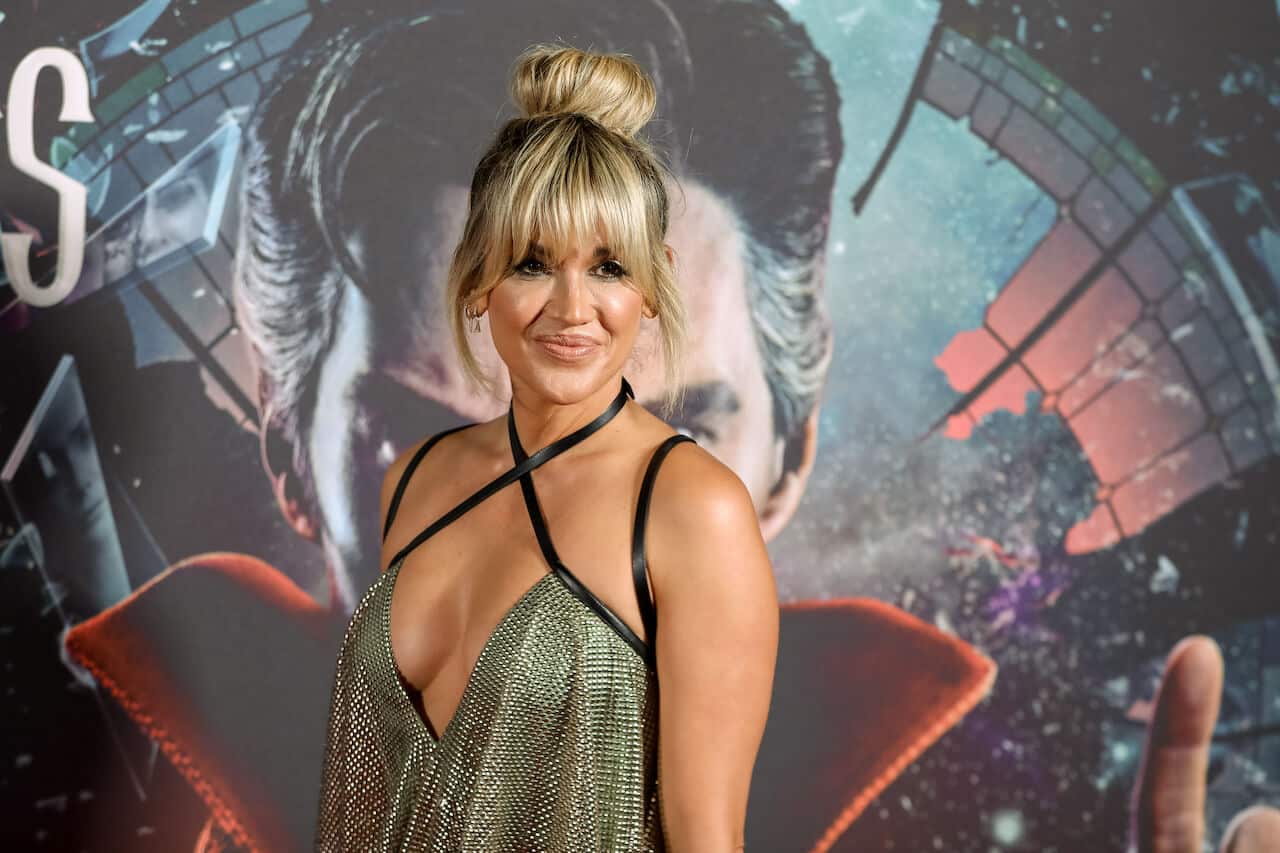 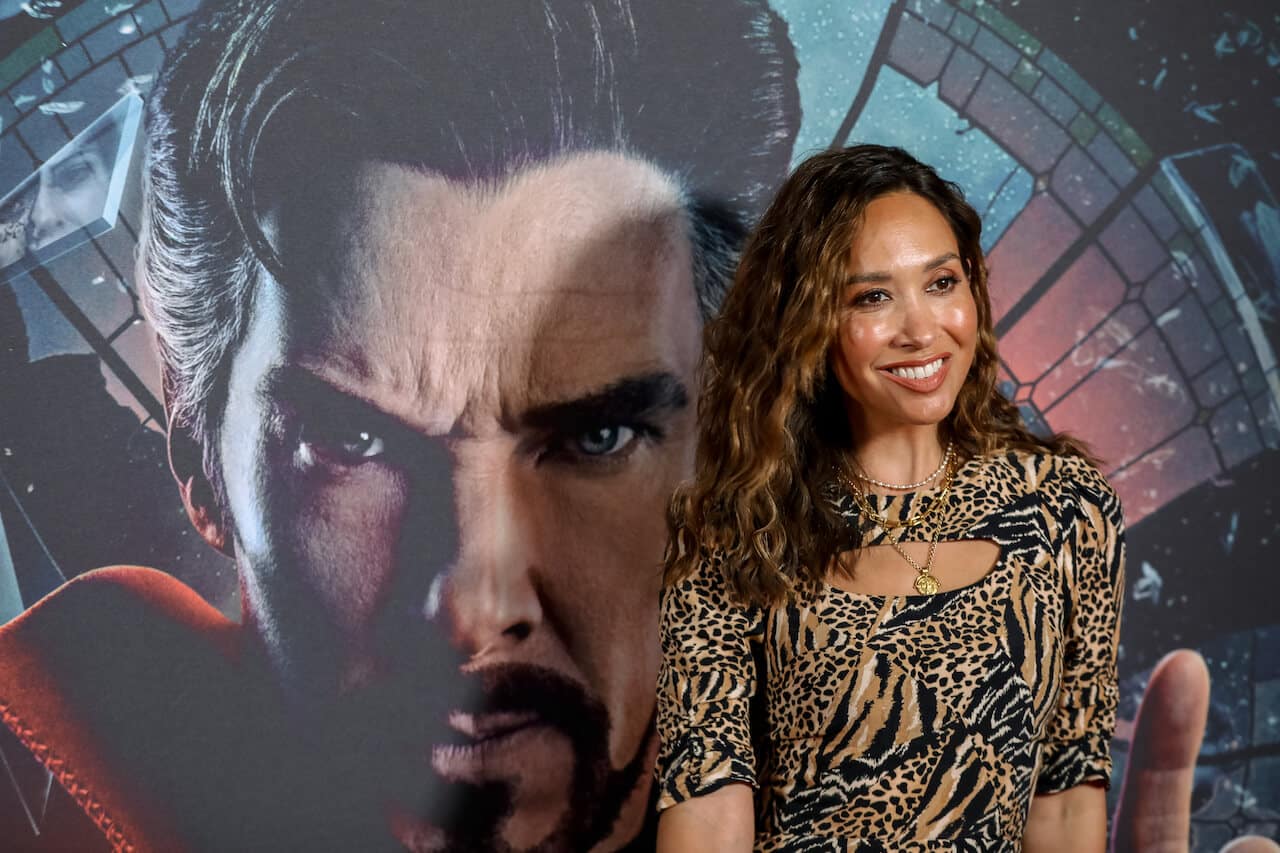 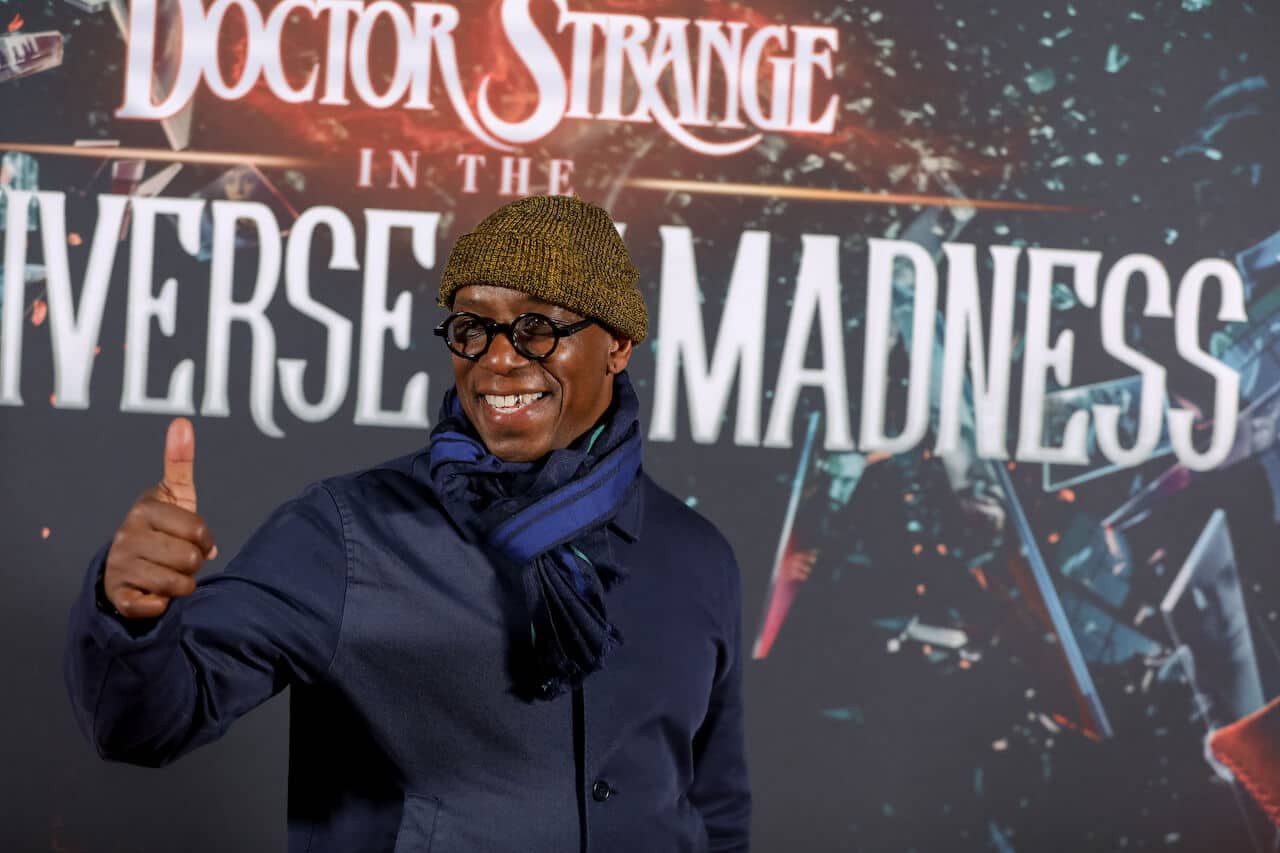 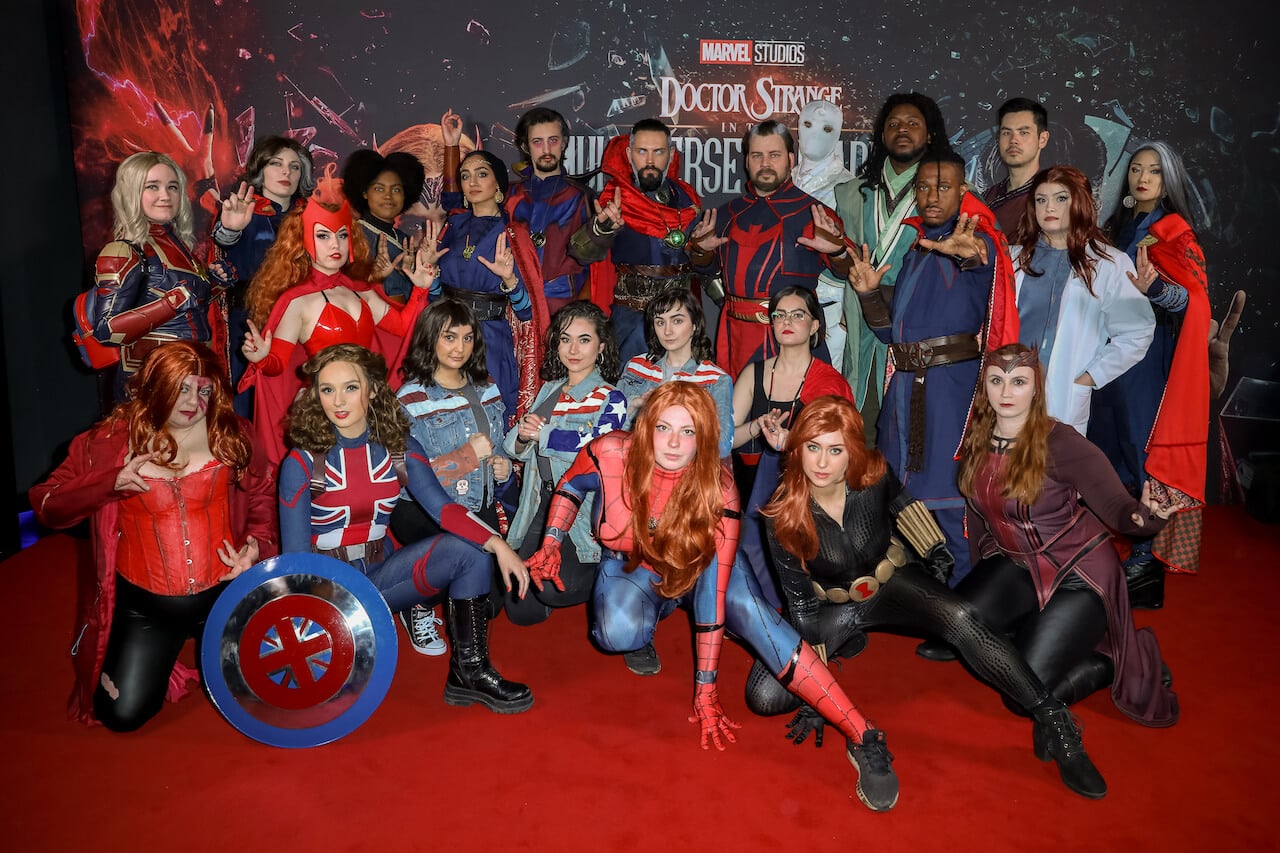 “Doctor Strange in the Multiverse of Madness” will release in UK cinemas on May 5th, 2022 and will be coming to Disney+ later this year.