What's On Disney Plus > Blog > Brands > Marvel > “Doctor Strange In The Multiverse of Madness” Disney+ Release Pulls In 2.1 Million US Households 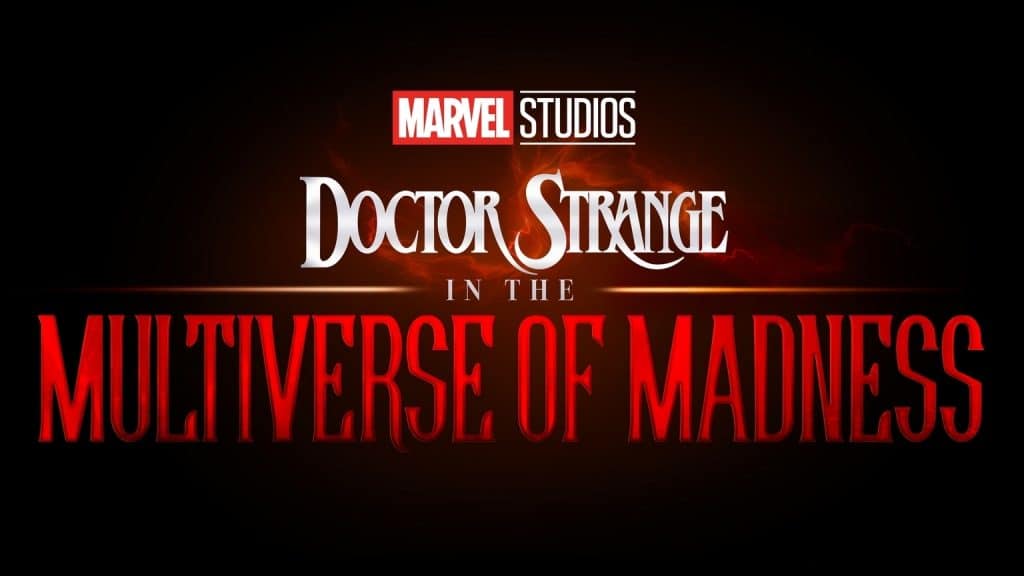 Last week, the latest Marvel Studios film, “Doctor Strange In The Multiverse Of Madness” was released on Disney+ and according to some new data from Samba TV, the film was watched by 2.1 million US households in the first five days. 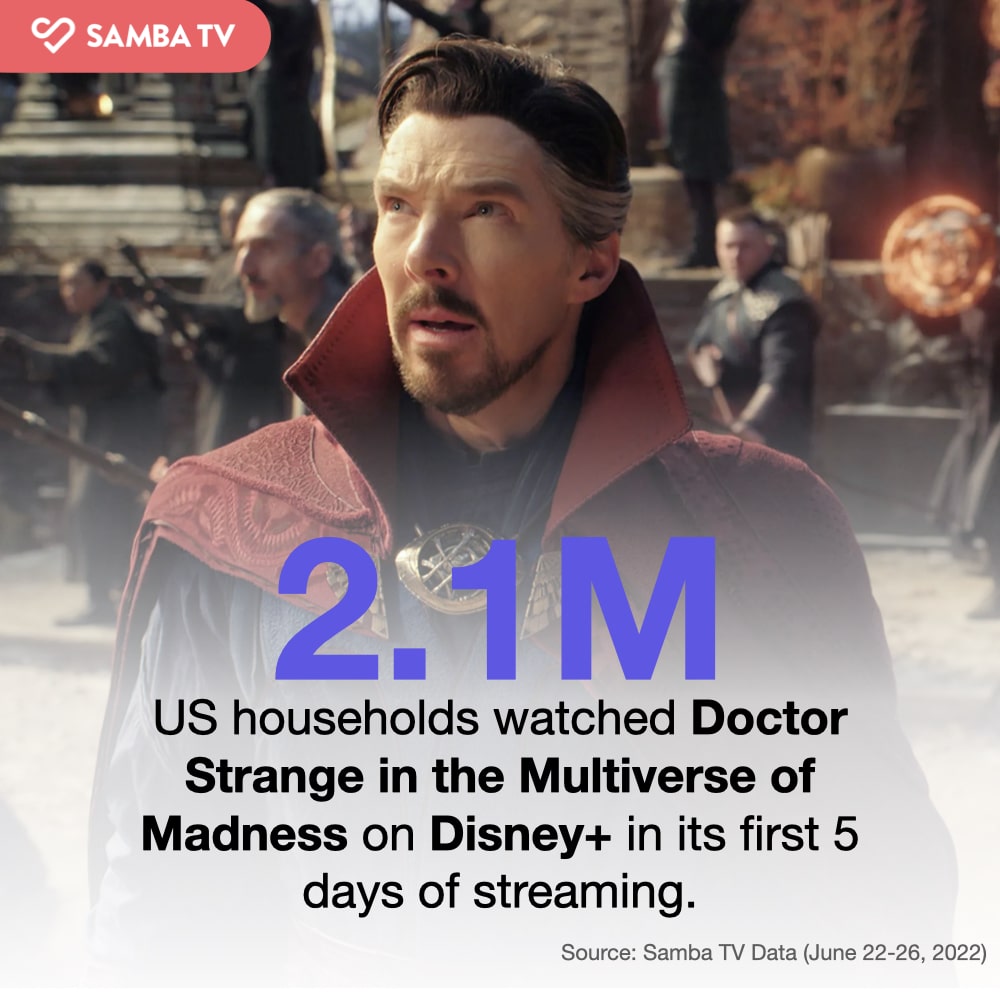 This puts the “Doctor Strange” sequel on par with “Shang-Chi And The Legend Of The Ten Rings”, which was released on Disney+ in November 2021 and slightly higher than “Eternals”, which was watched by 2 million US households in the first five days in January 2022.

Some additional information was revealed by Deadline, which revealed that the film was popular in Sacramento, Philadelphia and Seattle.

The film was released just 48 days after being released in cinemas and even though the film was available on Disney+, the film still pulled in another $1.78 million at the US box office.

“Doctor Strange in the Multiverse of Madness” is available to stream now on Disney+.

Roger has been a Disney fan since he was a kid and this interest has grown over the years. He has visited Disney Parks around the globe and has a vast collection of Disney movies and collectibles. He is the owner of What's On Disney Plus & DisKingdom. Email: Roger@WhatsOnDisneyPlus.com Twitter: Twitter.com/RogPalmerUK Facebook: Facebook.com/rogpalmeruk
View all posts
Tags: doctor strange in the multiverse of madness, Marvel, ratings