Disney has announced that the technology team at Disney Media & Entertainment Distribution (DMED), and Disney Television Animation (DTVA) will be debuting a new interactive episode of “Baymax Dreams” using touch input at the virtual 2021 Sundance Festival. which is taking place from January 28th to February 3rd.

The new, immersive short experience uses interactive cloud streaming, which moves the computationally intensive graphics processing to the cloud – allowing simpler, lighter weight client applications. The touch input from participant viewers helps direct the story of the episode and can manifest in multiple ways, whether it’s choosing the color of Fred’s upload sequence, or assisting Baymax in containing a glitch by activating a debug protocol.

The experience is the first premium, interactive 3D animated content of its kind featuring touch interaction and is fully remote-rendered. These elements allow the audience to not just choose the path of the story, but also gives them agency – knowing that characters in the episode can respond positively or negatively depending on the speed and efficiency of participation.

In this workflow, real-time content is streamed to a device in a fraction of a second, allowing seamless interaction without loss of graphics quality on mobile platforms. Participants can have a high-quality experience regardless of how powerful or modern their device might be, as long as they have a strong connection.

“Disney has the greatest storytellers in the world,” said Kaki Navarre, Director, Content Technology, Disney Media & Entertainment Distribution. “By embracing new technologies and methods, we can free those content creators from the processing limitations of client devices, advancing what is possible from a computational perspective, which grants significant creative freedom in how stories can be brought to life for an audience.”

Added Andy Wood, Producer, Disney Television Animation, “This technology can allow production of narratives that immerse audiences into their favorite Disney stories in new ways, giving them the power to help beloved characters complete journeys, and shape the worlds they live in.”

The limited debut is part of The Sundance Festival’s New Frontier Gallery and reflects Disney’s innovative spirit and an ongoing commitment from DMED Technology and DTVA teams to explore new possibilities at the intersection of real-time production and interactive cloud streaming.

It is part of StudioLab’s Alliance partnership with Sundance, where the “Alliance Gallery” is a virtual portal that is home to the XR and immersive work of partners. Festival attendees will be able to access the portal via the designated area in the New Frontier Gallery.

While this version of “Baymax Dreams” might not be currently possible to be made available on Disney+, this technology could be something that becomes possible in the future.  Netflix has already added some interactive programming to it’s streaming service.

Would you like to see interactive features on Disney+?

Roger has been a Disney fan since he was a kid and this interest has grown over the years. He has visited Disney Parks around the globe and has a vast collection of Disney movies and collectibles. He is the owner of What's On Disney Plus & DisKingdom. Email: Roger@WhatsOnDisneyPlus.com Twitter: Twitter.com/RogPalmerUK Facebook: Facebook.com/rogpalmeruk
View all posts
Tags: baymax dreams 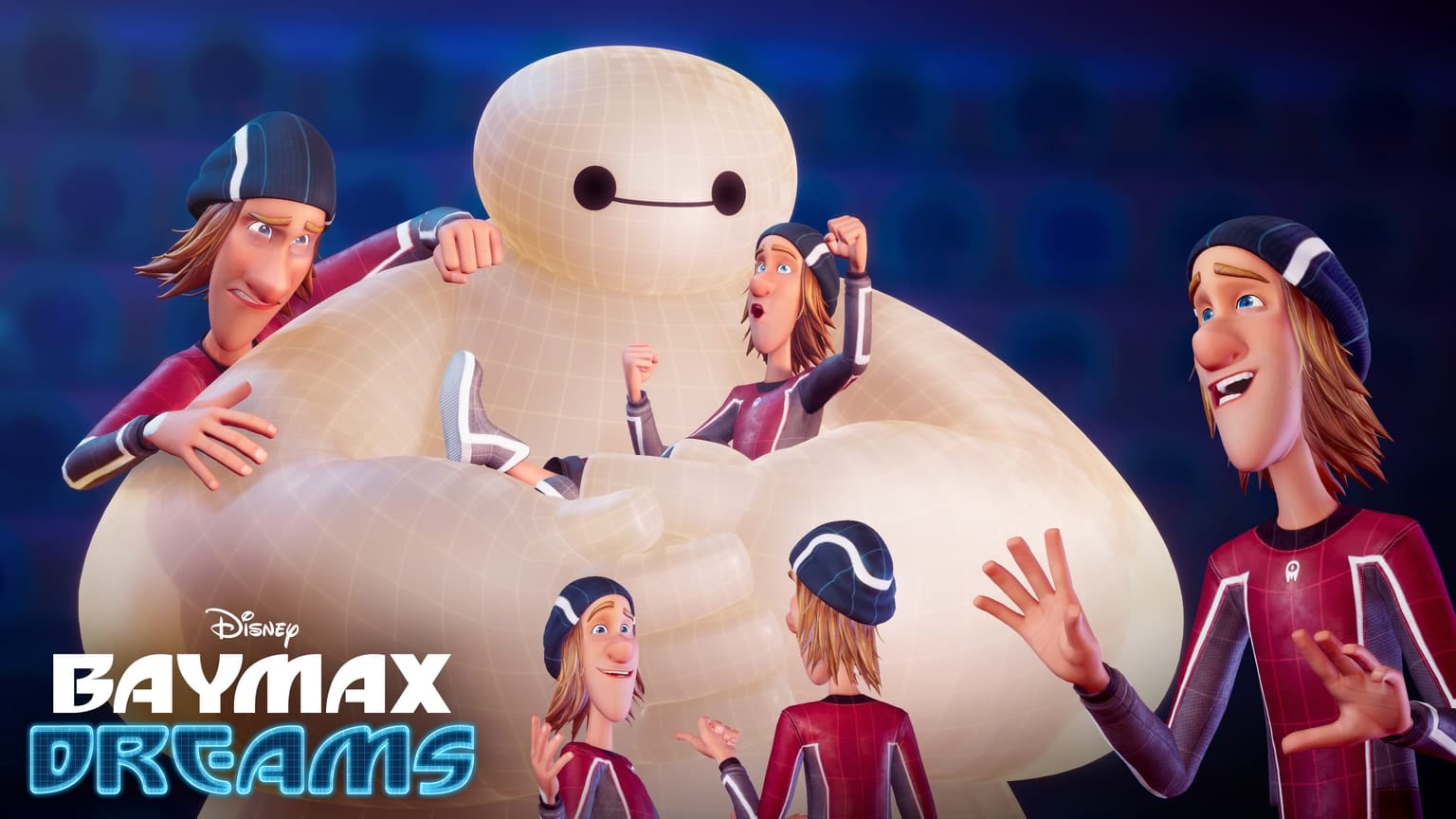