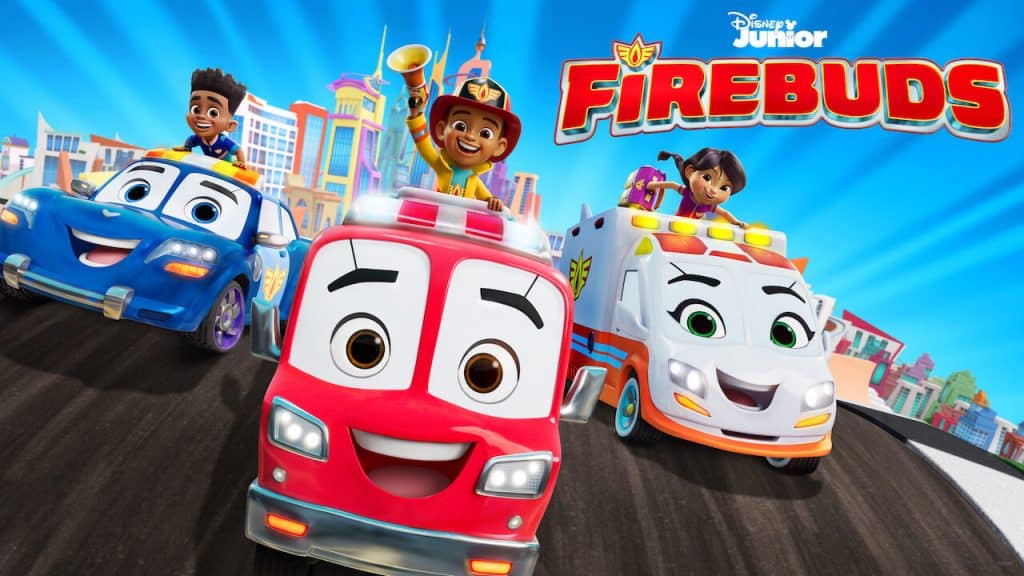 Today at the Winter Television Critics Association, which has been taking place at the Langham Hotel in Pasadena, California, this week, Disney has announced that “Firebuds” has been renewed for a second season.

Set in a fantastical world where talking vehicles live, work and play with the humans who drive them, Disney Branded Television’s “Firebuds” follows a boy and his firetruck as they team up with their first responder friends to help others in their community with problems, both big and small. Whether rescuing a young car that’s stuck in a tree, tracking down lost Dalmatian puppies or helping their neighbors stock up on emergency supplies during a blackout, the Firebuds highlight the importance of teamwork and helping your fellow citizens. Each episode is comprised of two 11-minute stories and features at least one new original song.

The first season of “Firebuds” is available to stream now on Disney+. 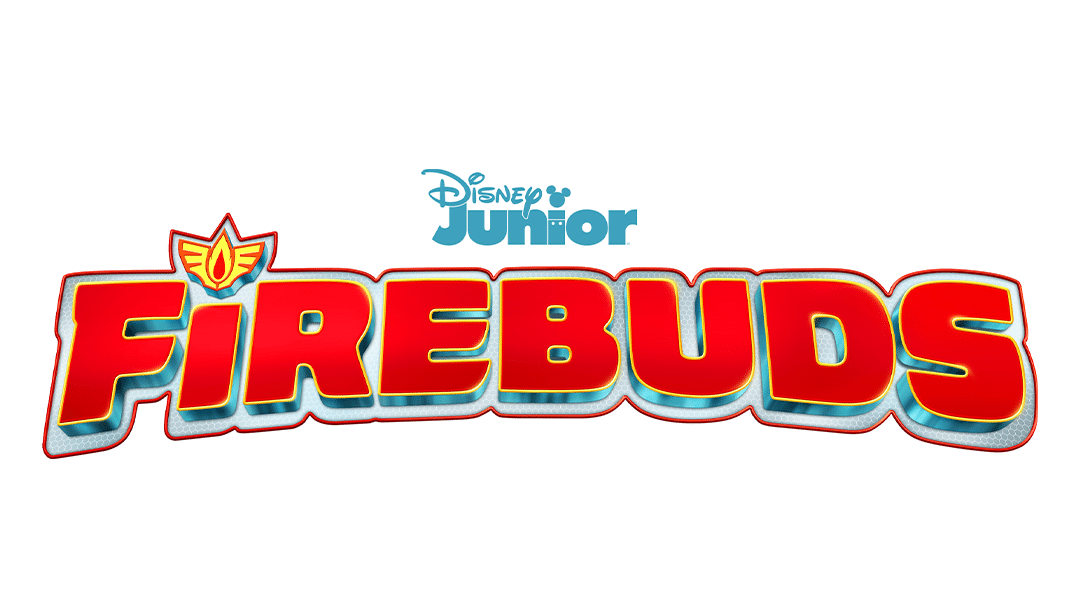