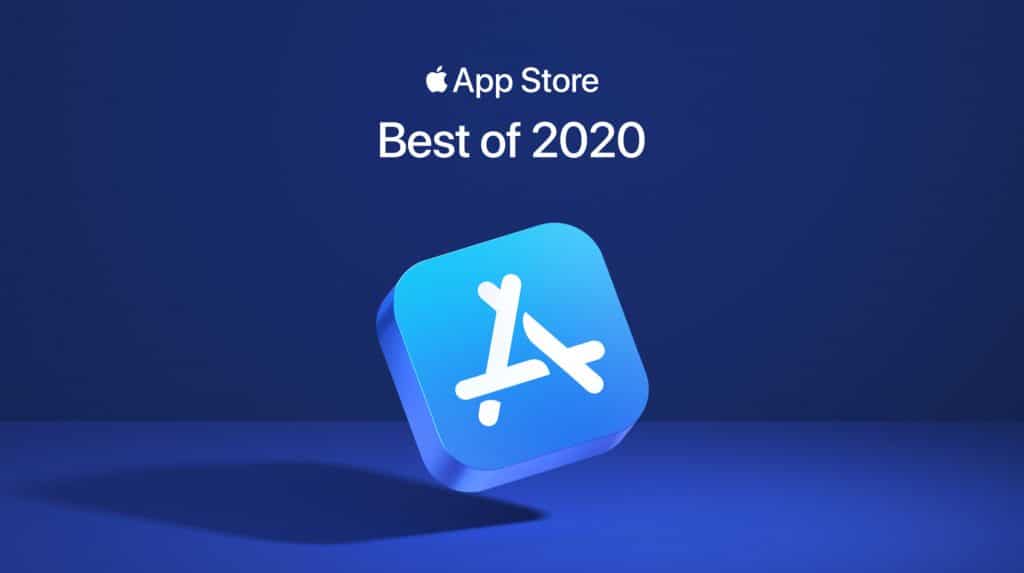 With such a crazy year, it showed that almost everyone just wanted to keep in touch with family, making short videos while watching Disney movies when having to stay in to stay safe.

Here is a look at Apple’s App Store Best of 2020 Winners:

Did you download Disney+ on your Apple devices this year? 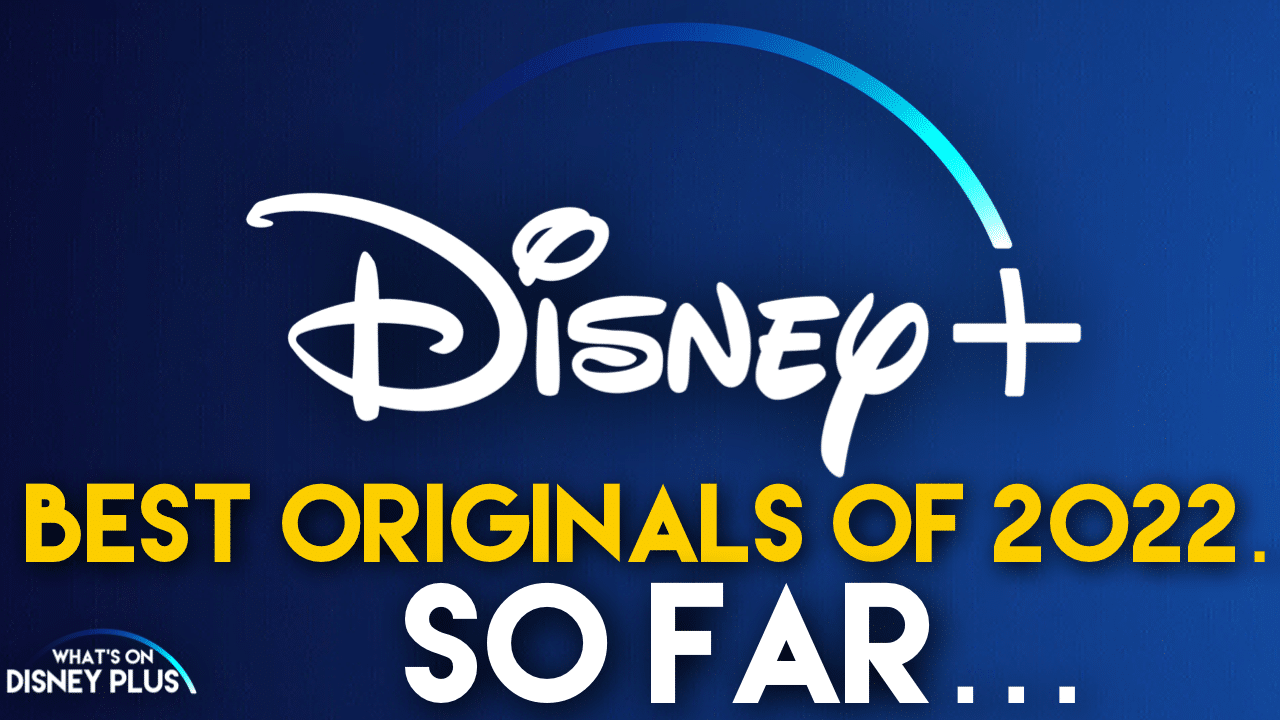