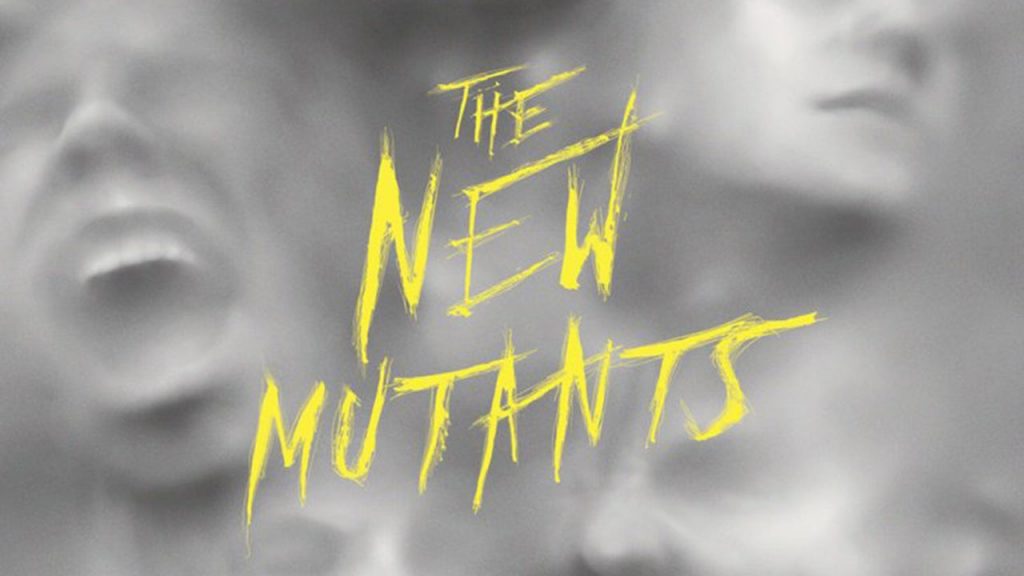 But Dark Phoenix isn’t the last remains of Fox’s Marvel movies, as “The New Mutants”, is also due to be released in February 2020.  The film continues to get bad press ahead of its release, since it’s been delayed multiple times.  And now according to a report from Variety, the studio is unimpressed with what they’ve seen and believe it has limited box office potential.

There has been lots of talk about “The New Mutants” being removed from a cinema release entirely, instead going to either Disney+ or Hulu instead.

Earlier this year, the movies producer Lauren Shuler Donner told Deadline that “They worked hard on it.   I want to see it released (theatrically), I’d hate to see it thrown at Hulu.”

Disney is moving the former Fox Marvel superhero properties such as “Fantastic Four” and “X-Men” over to Marvel Studios, since they want Marvel president Kevin Feige To improve the quality of these movies.

”The New Mutants” continues to have problems and Disney may just decide to cut its losses, especially after the costs of promoting and marketing X-Men: Dark Phoenix.

Do you think “The New Mutants” will come to Disney+?