With more and more people moving from physical media to streaming platforms, it looks like the Walt Disney Company is going to take a further step, in an effort to push more digital sales and subscriptions to Disney+.

A recent article from “The Digital Bits” has reported that Disney will no longer be releasing 4K Ultra HD versions of any of their live-action movies, including legacy titles, with the exception of major titles from Disney, Pixar, Marvel and Star Wars.    Though Disney hasn’t yet officially announced they will be ending the release of 4K titles.

If you are still collecting physical media, this news means Disney doesn’t look like it will be reissuing any of the films from their 20th Century Studios library or other titles, such as those from Disney’s Touchstone banner.

With Home Alone and Hocus Pocus set to be released next month in the US on 4K disc, these are expected to be the last live-action releases on the format. 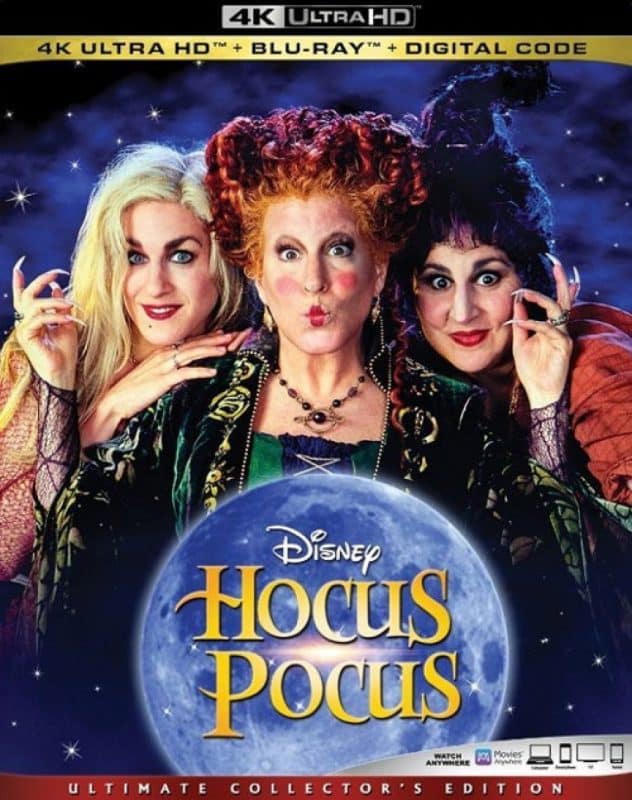 With Disney removing most of the staff from the 20th Century Studio side, following the purchase last year, along with large numbers of staff either being let go or being furloughed, Disney is looking to save costs.   Especially as Disney’s home video division has been reporting a drop in sales.

Disney are offering many of their newer titles in 4K through Disney+ or on digital platforms, following user trends in how consumers watch their content.  While many die-hard movie fans still want to purchase physical copies, much like how other media such as comic books, video games, books and music, have been replaced with digital versions.   DVD sales have dropped 86% since 2003, with Blu-Ray discs sales also rapidly falling.

Only last week, Disney CEO Bob Chapek announced a new international streaming platform, Star, which would include content from 20th Century Studios, so it’s likely that 4K versions of films would be available, since it’s based on Disney+ technology.  However, Hulu doesn’t yet offer that many titles in 4K.

While many Disney fans will no doubt have many movies own on physical media formats like DVD or Blu-Ray, have you been cutting down on how many physical versions you’ve brought since Disney+ launched?

Roger has been a Disney fan since he was a kid and this interest has grown over the years. He has visited Disney Parks around the globe and has a vast collection of Disney movies and collectibles. He is the owner of What's On Disney Plus & DisKingdom. Email: Roger@WhatsOnDisneyPlus.com Twitter: Twitter.com/RogPalmerUK Facebook: Facebook.com/rogpalmeruk
View all posts
Tags: 4k, disney