Actress Adria Arjona is set to star opposite Diego Luna, though no character details have yet been revealed. She has previously starred in “Pacific Rim” and Netflix’s “6 Underground“, with her next big movie set to be Marvel’s Morbius. 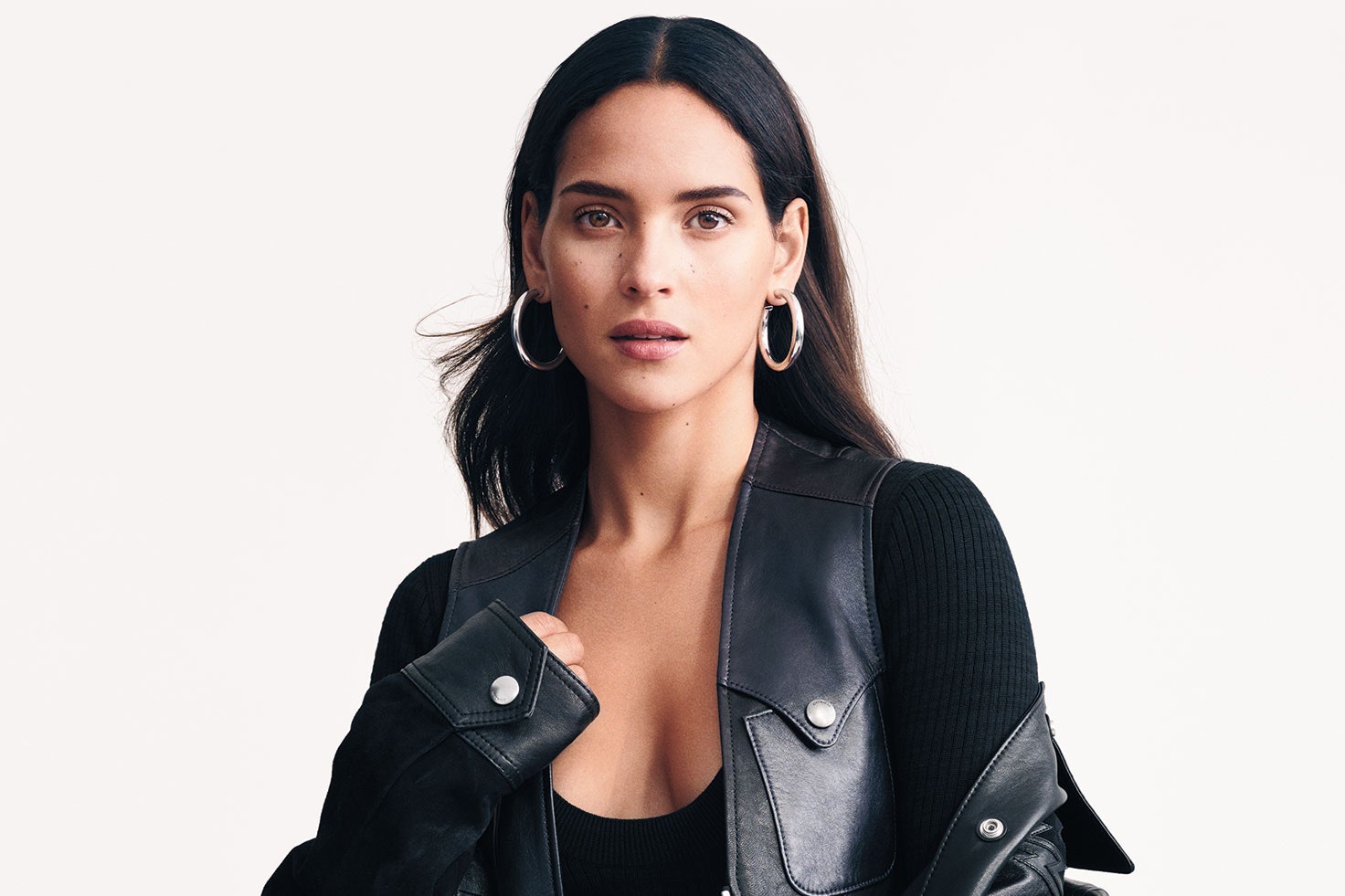 The new series will also star Denise Gough, Genevieve O’Reilly, Stellan Skarsgard and Kyle Soller. Rogue One co-writer Tony Gilroy will also be writing and directing some of the episodes, along with acting as the showrunner for the series.

It will be set five years before the events of Rogue One and is a spy thriller thar will explore tales filled with espionage and daring missions to restore hope to a galaxy in the grip of a ruthless Empire.

A release date for the series has not yet been announced.