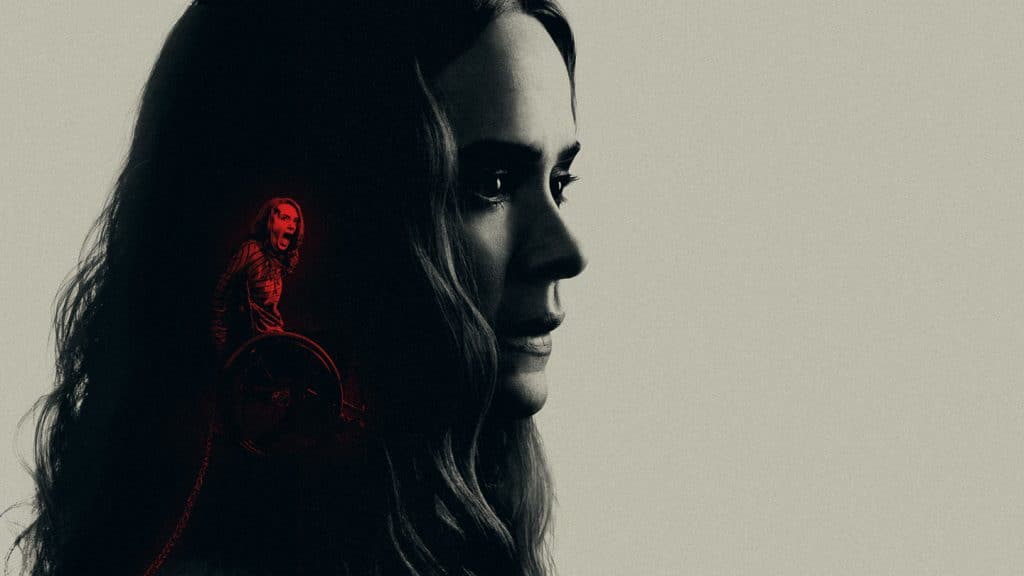 Hulu has acquired the streaming rights for Lionsgate’s horror movie, “Run” in the United States.  The film was originally going to be released in cinemas in May, however, due to the Coronavirus situation, that was derailed.

No Hulu premiere date has yet been announced and “Run” will be released in cinemas in some countries.

The movie’s director, Aneesh Chaganty said the following about “Run” coming to Hulu:

“We’re super excited audiences will get to stream Run on Hulu, a platform that’s really committed to giving the movie the same, big splash that was always intended for it. Plus, the film is about a girl who’s been quarantined at home her whole life; watching it the same way should be a fitting experience in 2020.”

Here is the official description for “Run”:

They say you can never escape a mother’s love… but for Chloe, that’s not a comfort — it’s a threat. There’s something unnatural, even sinister about the relationship between Chloe (newcomer Kiera Allen) and her mom, Diane (Sarah Paulson). Diane has raised her daughter in total isolation, controlling every move she’s made since birth, and there are secrets that Chloe’s only beginning to grasp. From the visionary writers, producers and director of the breakout film Searching, comes a suspense thriller that shows that when mom gets a little too close, you need to RUN.

Are you looking forward to watching “Run” on Hulu?

Roger has been a Disney fan since he was a kid and this interest has grown over the years. He has visited Disney Parks around the globe and has a vast collection of Disney movies and collectibles. He is the owner of What's On Disney Plus & DisKingdom. Email: Roger@WhatsOnDisneyPlus.com Twitter: Twitter.com/RogPalmerUK Facebook: Facebook.com/rogpalmeruk
View all posts
Tags: hulu, run