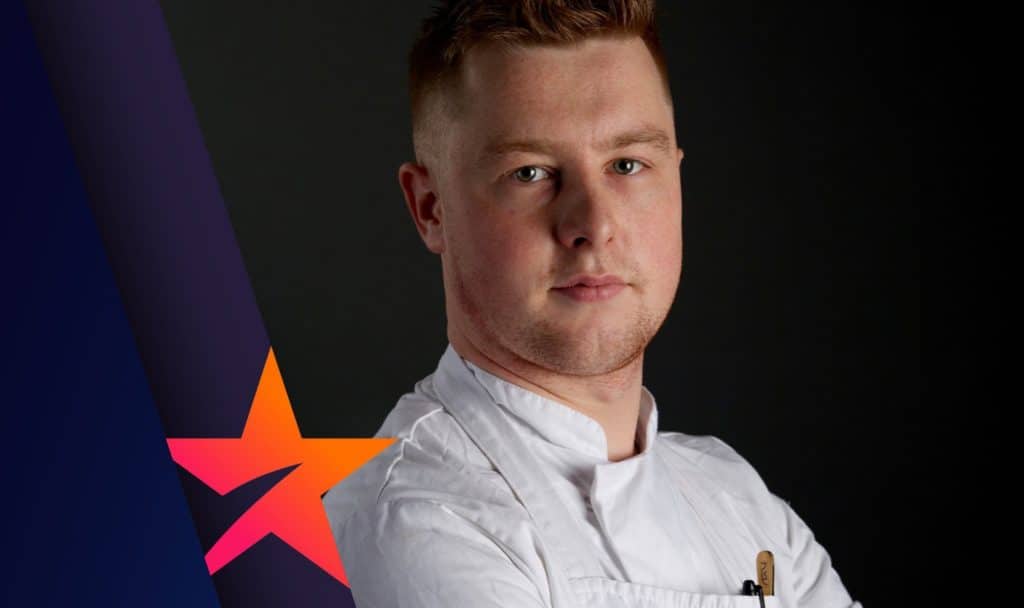 Next week in the UK, Disney is launching “Star”, its new general entertainment brand, inside the Disney+ app on 23rd February, bringing a fresh and ever-growing world of TV series, movies and originals to customers. Launching with over 75 TV series, more than 270 movies and a slate of 4 exclusive Star Originals, new titles will be added to the service each month from Disney’s creative studios, including Disney Television Studios (20th Television and ABC Signature), FX Productions, 20th Century Studios and more. 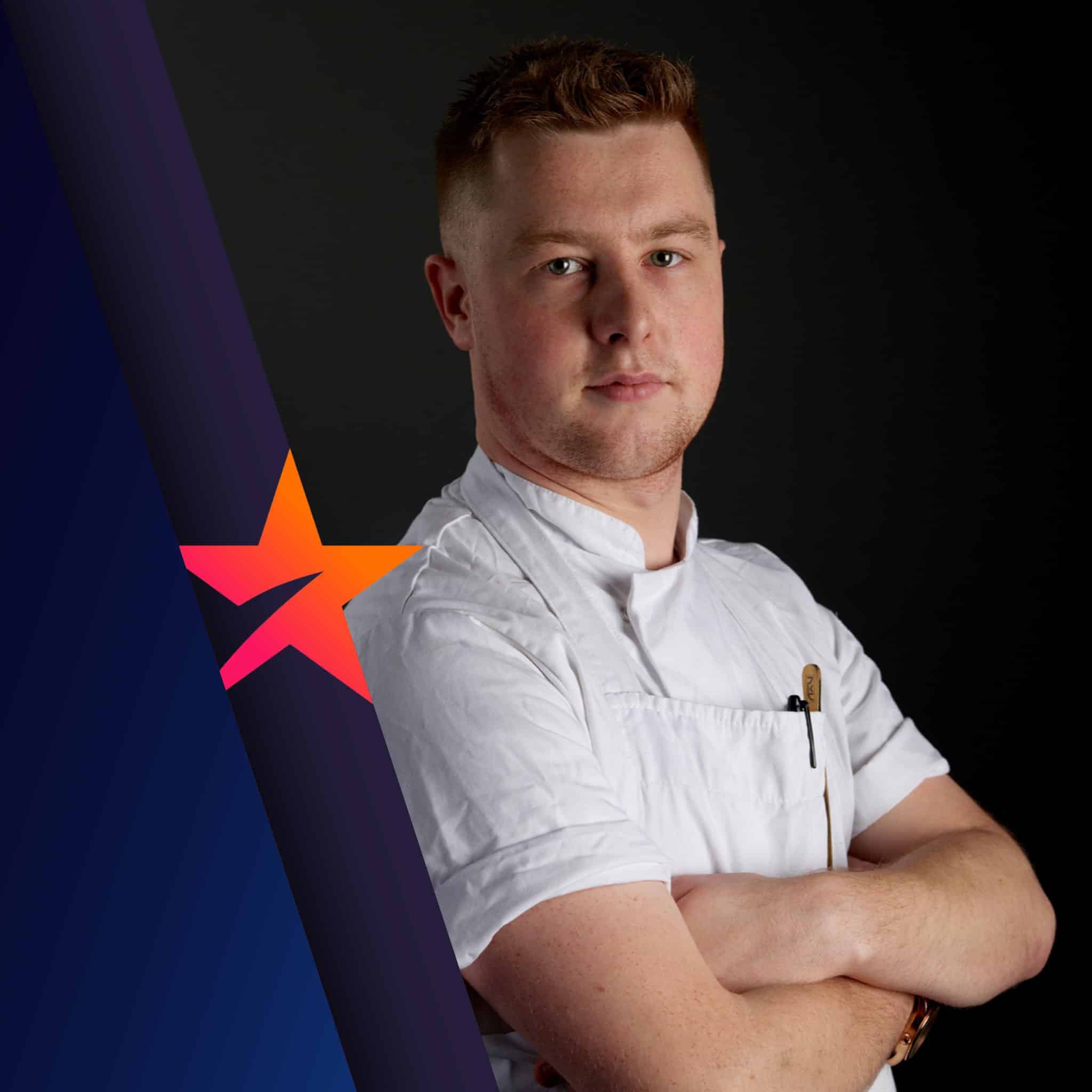 As part of the launch, Disney has teamed up with Masterchef champion, Alex Webb for a culinary tasting experience to celebrate the launch of Star on Disney+ on February 23rd. 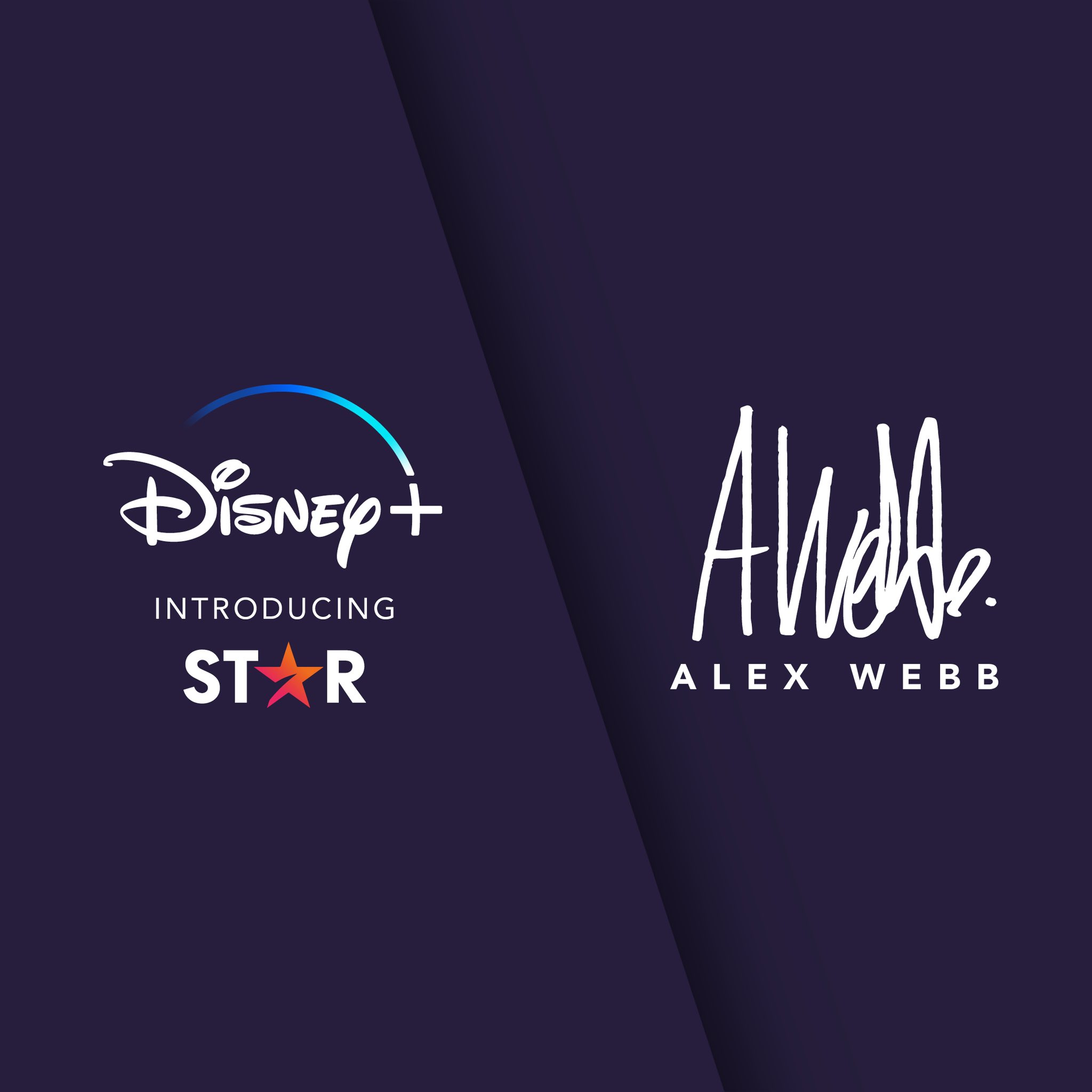 Alex Webb has previously worked at the Square One restaurant in London and has previously had stints working at London’s Savoy, Hame by Adam Handling, Dinner by Heston Blumenthal and at Michel Roux Jr’s in Parliament Square

He studied at Westminster Kingsway College in London and graduated as its Apprentice Chef of the Year.

It’s not clear exactly what partnership with Disney+ will be, but it does sound like a very interesting way of promoting the launch of “Star” on Disney+ on February 23rd.

Could we see some of Deadpool’s Chimichangas or some of Bob’s Burgers?  What do you think will be on the menu?