Disney and Comcast have just announced that Disney will assume full operational control of Hulu, effective immediately, in return for Disney and Comcast entering into a “put/call” agreement regarding NBCUniversal’s 33% ownership interest in Hulu.

Under the put/call agreement, as early as January 2024, Comcast can require Disney to buy NBCUniversal’s interest in Hulu and Disney can require NBCUniversal to sell that interest to Disney for its fair market value at that future time. Hulu’s fair market value will be assessed by independent experts but Disney has guaranteed a sale price for Comcast that represents a minimum total equity value of Hulu at that time of $27.5 billion.

Disney and Comcast have agreed to fund Hulu’s recent purchase of AT&T Inc.’s 9.5% interest in Hulu, pro rata to their current two thirds/one third ownership interests and, going forward, Comcast will have the option but not the obligation to fund its proportionate share of Hulu’s future capital calls and will be diluted if it elects not to fund. Disney has agreed that only $1.5 billion of any year’s capital calls can be funded through further equity investments with any capital in excess of that annual amount being funded by non-diluting debt. Whether Comcast funds its share of those equity capital calls or not, Disney has agreed that Comcast’s ownership interest in Hulu will never be less than 21% such that Comcast is guaranteed to receive at least $5.8 billion under the put/call agreement.

In addition to the put/call agreement, Comcast has agreed with Hulu to extend the Hulu license of NBCUniversal content and the Hulu Live carriage agreement for NBCUniversal channels until late 2024 and to distribute Hulu on its Xfinity X1 platform. NBCUniversal can terminate most of its content license agreements with Hulu in three years’ time, and in one year’s time NBCUniversal will have the right to exhibit on its own OTT service certain content that it currently licenses exclusively to Hulu in return for reducing the license fee payable by Hulu. 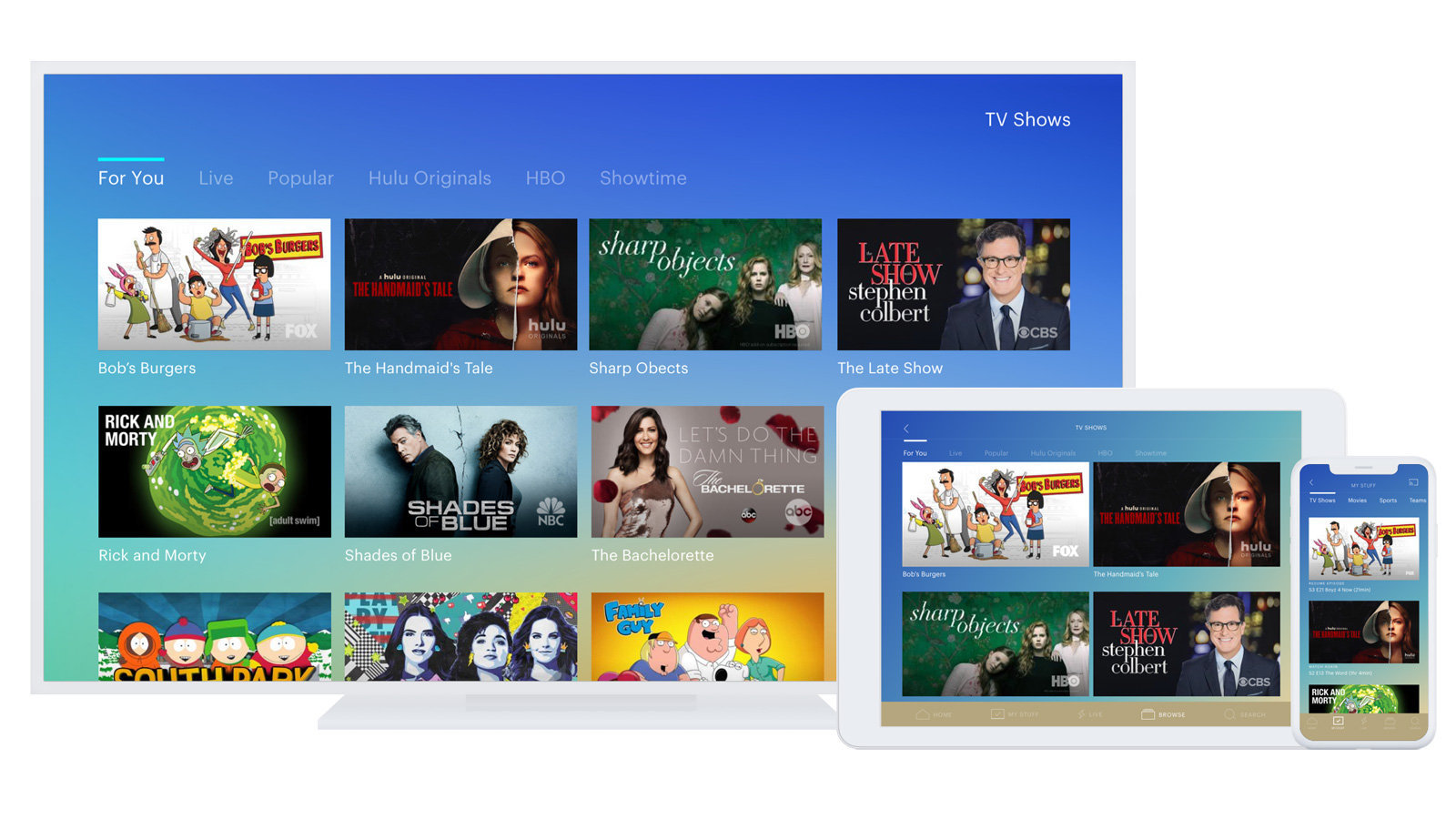 “Hulu represents the best of television, with its incredible array of award-winning original content, rich library of popular series and movies, and live TV offerings,” Disney CEO Bob Iger said in a statement. “We are now able to completely integrate Hulu into our direct-to-consumer business and leverage the full power of The Walt Disney Company’s brands and creative engines to make the service even more compelling and a greater value for consumers.”

This now means Disney are in control of Hulu, they can make all the decisions and at some point Comcast will sell the its 33% share of Hulu back to Disney, but they have until 2024 to do that.

Disney’s Direct To Consumer business is set to focus on three core products, Disney+, Hulu and ESPN+.  Disney are planning on running special bundled options of their services and plan on taking Hulu international.

With Disney now in the driving seat, it means Hulu can be pushed in the direct that Disney want to take it.    And now they have control of Hulu, they can push their plans for streaming services, which will feature their more adult themed content, where Disney+ will have more family friendly content.

Are you happy that Disney now have control over Hulu?

Roger has been a Disney fan since he was a kid and this interest has grown over the years. He has visited Disney Parks around the globe and has a vast collection of Disney movies and collectibles. He is the owner of What's On Disney Plus & DisKingdom. Email: Roger@WhatsOnDisneyPlus.com Twitter: Twitter.com/RogPalmerUK Facebook: Facebook.com/rogpalmeruk
View all posts
Tags: front, hulu